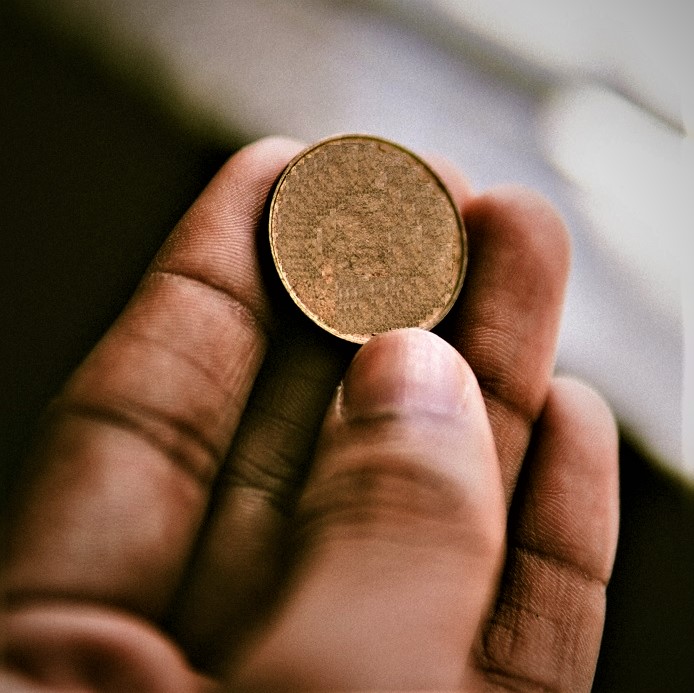 The reading today contains one of Jesus’ most provocative parables. The parable is about a landowner who “...went out early in the morning to hire workers for his vineyard.”  He agreed to pay them one denarius for the day’s labour and sent him to the vineyard to start their work. A day’s labour was from 6 am to 6 pm; that is twelve hours of hard work (possibly in the heat if it was in the summer). During the day, the landowner goes out four more times to hire workers: a group at 9 am, another at 12 pm, another at 3 pm, and finally a group at 5 pm. For these four groups of workers, the landowner did not specify what he will pay them, he just said that he will pay them “whatever is right.”

At the end of the day, when it was time for the workers to be paid, the owner gave the group which came last, who worked for only one hour, a full day’s payment (one denarius). This, of course, came as a surprise to them since they must have anticipated that “whatever is right” means an amount proportionate to the number of hours they worked. As the first group of workers see how much those who worked for only one hour received, they must have been doing their math: if they got 1 denarius for working 1 hour, then how much will we get? 12 denarii! However, that is not what they received; they got what the landowner said they would receive: 1 denarius. Of course, they grumbled and complained that they had not been treated fairly.

The opening words of this parable are “for the Kingdom of heaven is like…”, so it primarily describes the way things are done in the kingdom. To be more accurate, the parable describes the nature of the king and its implication on how he rules his kingdom. The king does not follow the mathematical rules known to humans and he will not be subjected to them. The king’s gracious nature is what rules his kingdom. The problem with those who worked for the longer period is that they wanted to impose their perception of “fairness” on the landowner. The landowner has “the right to do what [he] wants with [his] own money.”

What good news this is for those who are aware that, by human standards, they do not qualify as citizens in the kingdom of heaven! But who does?! We are all late comers; we all were “separate from Christ, excluded from citizenship in Israel and foreigners to the covenants of the promise, without hope and without God in the world.” (Col 2: 12). But now the gracious landowner, in his Son, “Christ Jesus [we] who once were far away have been brought near by the blood of Christ” (Col 2:13). We are all “the last” who, only by grace, become “the first.”

Perhaps receiving communion with others on Sunday is a good demonstration of God’s economics. The prodigal son and his older brother both feast at their gracious father’s table.

Heavenly Father help us to set aside our human ways of thinking about your kingdom. Grant that we enjoy the grace you lavish on us and also on others. Amen.