1 Peter: Suffering for the Faith 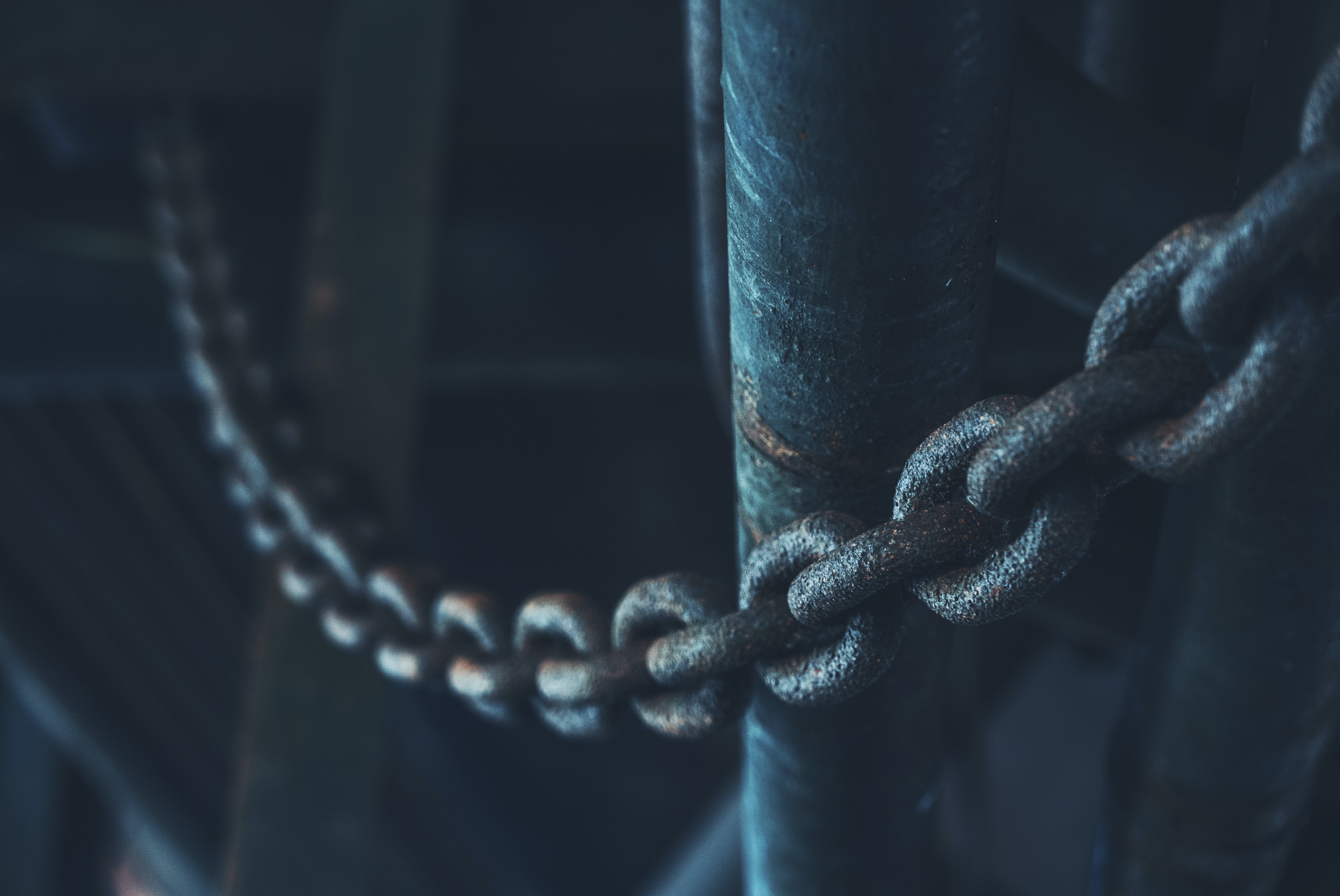 When I was a young boy my father (who was a pastor) took us most summers Bible smuggling behind the Iron Curtain. When we visited these persecuted  churches I was struck by how vibrant their faith was despite (or perhaps because?) of their suffering. One man in particular, a friend of mine called Simo, was often in prison for his faith and yet even in prison he couldn’t help preaching to his fellow inmates. They were so struck by his example (“why are you in prison?”) that when the exasperated prison authorities stuck him in solitary confinement to shut him up, they demanded he be let out so he could continue to talk to them.

So far in this series we have looked at general suffering, but sometimes Christians suffer for being Christians. As the gospel spread in the Roman Empire persecution began to grow and we can see that in 1 Peter. Christians are beginning to face ridicule and this is turning to violence and soon enough even to death. Peter tells his readers (4:12) not to be surprised by suffering. In fact if they are insulted (v14) you are blessed “for the spirit of glory and of God rests on you”. This was what happened to my friend Simo - the glory of God rested on him. My rector at my home church in Sevenoaks, Angus MacLeay, has written on these verses “Rather than suffering clouding the believer’s current experience of God, it is a sign of God’s glorious presence with them.”

We must be willing to suffer for Christ “because Christ suffered for you, leaving an example that you should follow in his steps” (2:21).  In many parts of the world today, Christians suffer daily even unto death. And even in England where Christianity has had (exceptionally) a privileged  position this is changing; not of course (yet) prison, but certainly ridicule and discrimination. There are many hundreds of faithful bible teaching Anglican churches in England, such as mine, St Nicholas Sevenoaks. They are both within and without the Church of England (a new movement outside the Church of England, authorised by the Gafcon Primates, called the Anglican Mission in England - AMiE - is growing fast). Such churches, and especially their clergy, often face fierce opposition for their courageous stand for orthodox Christian teaching in general and on human sexuality in particular. Please pray for them, that they would continue to stand faithfully for orthodox belief.

To those who persecute us we should return good for evil. Peter tells us we should commit ourselves to God and “continue to do good”. Often the example of Christians’ patient endurance turns the persecutors to Christ. Think of  the apostle Paul or think of many Khmer Rouge leaders who beat Christians to death in the killing fields of Cambodia only to find forgiveness In Christ  themselves many years later. We also see that suffering for the cause of Christ is brief. How short this life is and how transient are all our travails. For as Peter says, “the God of all grace…after you have suffered for a little while, will himself restore you and make you strong firm and steadfast”(5:10). May that be so for us.

Prayer:
Lord God, you know that we are in the midst of such dangers and that we cannot always stand upright because of the frailty of our nature: grant us strength and protection to support us in all dangers and carry us through all temptations, through Jesus Christ our Lord. Amen.