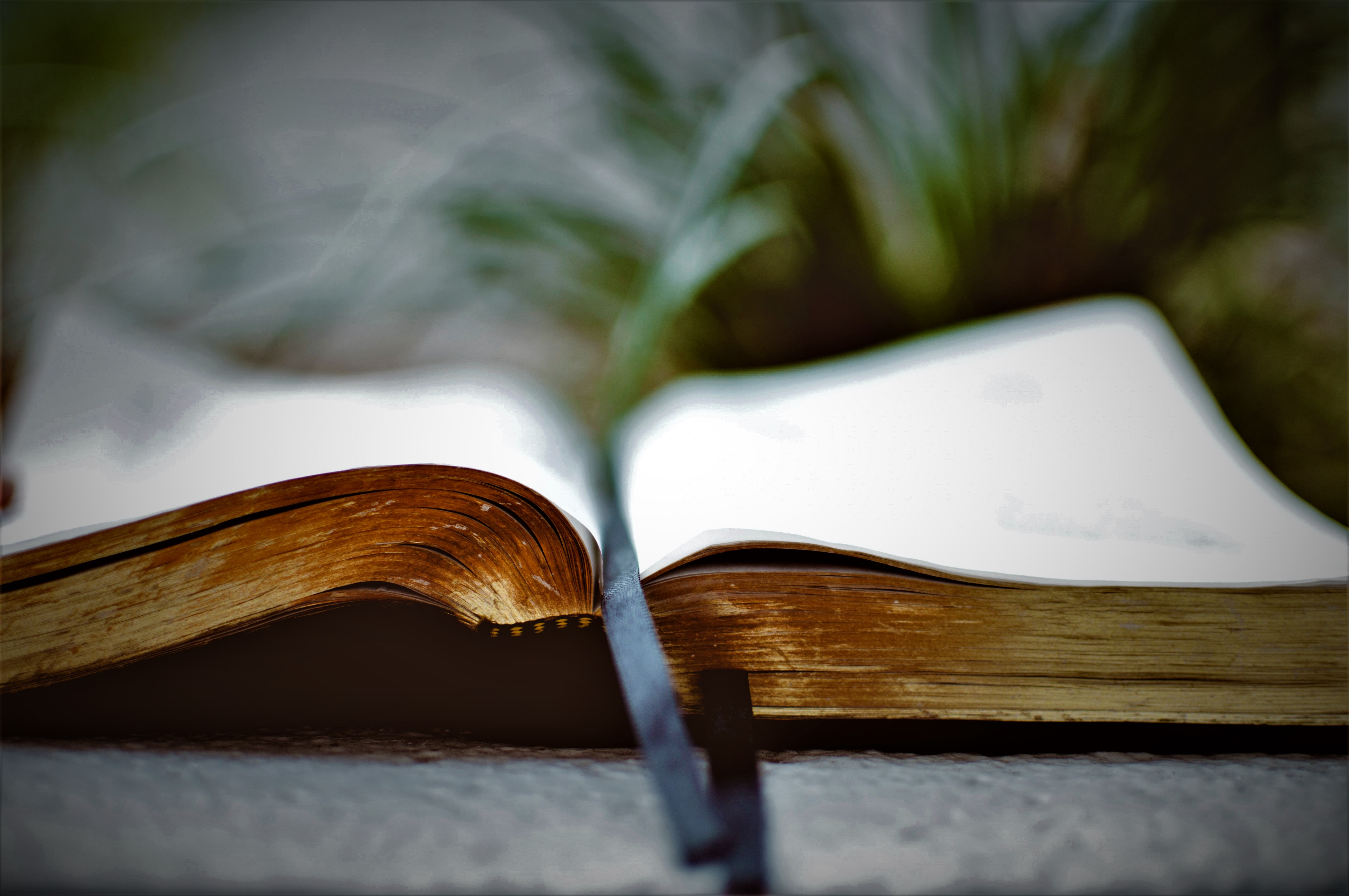 12 By Silvanus, a faithful brother as I regard him, I have written briefly to you, exhorting and declaring that this is the true grace of God. Stand firm in it. 13 She who is at Babylon, who is likewise chosen, sends you greetings, and so does Mark, my son. 14 Greet one another with the kiss of love.

Peace to all of you who are in Christ.

The apostle Peter has written briefly. He has written with an unshrinking realism and yet at the same time an undiminished hope. And though not written to us, he has written for us. So, if his last words are to be remembered, what does he want to say?

He is above all concerned to speak to these Christians again about the true grace of God. Already he must have sensed, or perhaps had even seen that the church was in danger of taking on a different gospel. It is frightening to think, that even during the lifetime of such great men as himself, the true grace of God needed guarding. We’d do well to mark this ourselves for we are delusional if we think that we, or those among our churches, do not need to be constantly realigned with God’s true grace.

He was therefore secondly eager to exhort and declare that this true grace will offend and often be the cause of suffering. No doubt his first readers may have though there was something wrong since this good news was causing them to suffer so much. Peter therefore repeatedly made sure they knew that just as Jesus had suffered first before entering his glory, so they too should not be surprised. Different gospels, even under the name of Christ, offer so much. Health, wealth and prosperity. They offer a god who cares more about our happiness than he does about his holiness; a Jesus content to share his glory, for he is just one way to heaven; and grace that is nothing more than a license to live as we like or our culture prescribes. But all such other gospels are false. This true grace of God does offend. It offends our pride and it exposes every selfish passion. Those who then live by it will undoubtedly suffer for it.

Nevertheless, Peter wants us to know this true grace of God thirdly was growing, even in the midst of Babylon. We need every encouragement we can get. So, despite the suffering, or maybe even precisely because of it, there were those in Babylon who were coming to obey. Babylon has a dark and sinister story in the Bible. Its source runs as far back as the tower of Babel and its end features highly in Revelation. In effect it came to symbolise the essence of the world’s opposition and rejection of the gospel. So it is remarkable that Peter, likely referring to Rome as his Babylon, is able to say, there are those even here who have been chosen too.

Therefore, his grand aim is that all who have heard and received this true grace of God will stand firm in it. Silvanus, Mark, those chosen in Babylon, they are faithful, they are with you, stand firm with them and one another in this true grace. Peter’s great passion is that those who have started will not give up. Stand firm. He longs that they will one day enter into the glory that is yet to be revealed. He does not want them distracted, dismayed or easily deterred. It is a grand and noble desire, for it comes from his longing that they should accompany that countless multitude whose faith will give way to sight and burst out in praise at the revelation of Jesus Christ.

It is a well-grounded and solid hope, for Jesus did indeed suffer, the righteous for the unrighteous, but has now been raised and reigns overall. Stand firm in this. Suffer that others may do the same and let us look forward to singing together when Jesus appears in his glory.

Almighty God, by whose grace alone we are accepted and called to your service: Strengthen us by your Holy Spirit and make us worthy of our calling; through Jesus Christ our Lord. Amen.