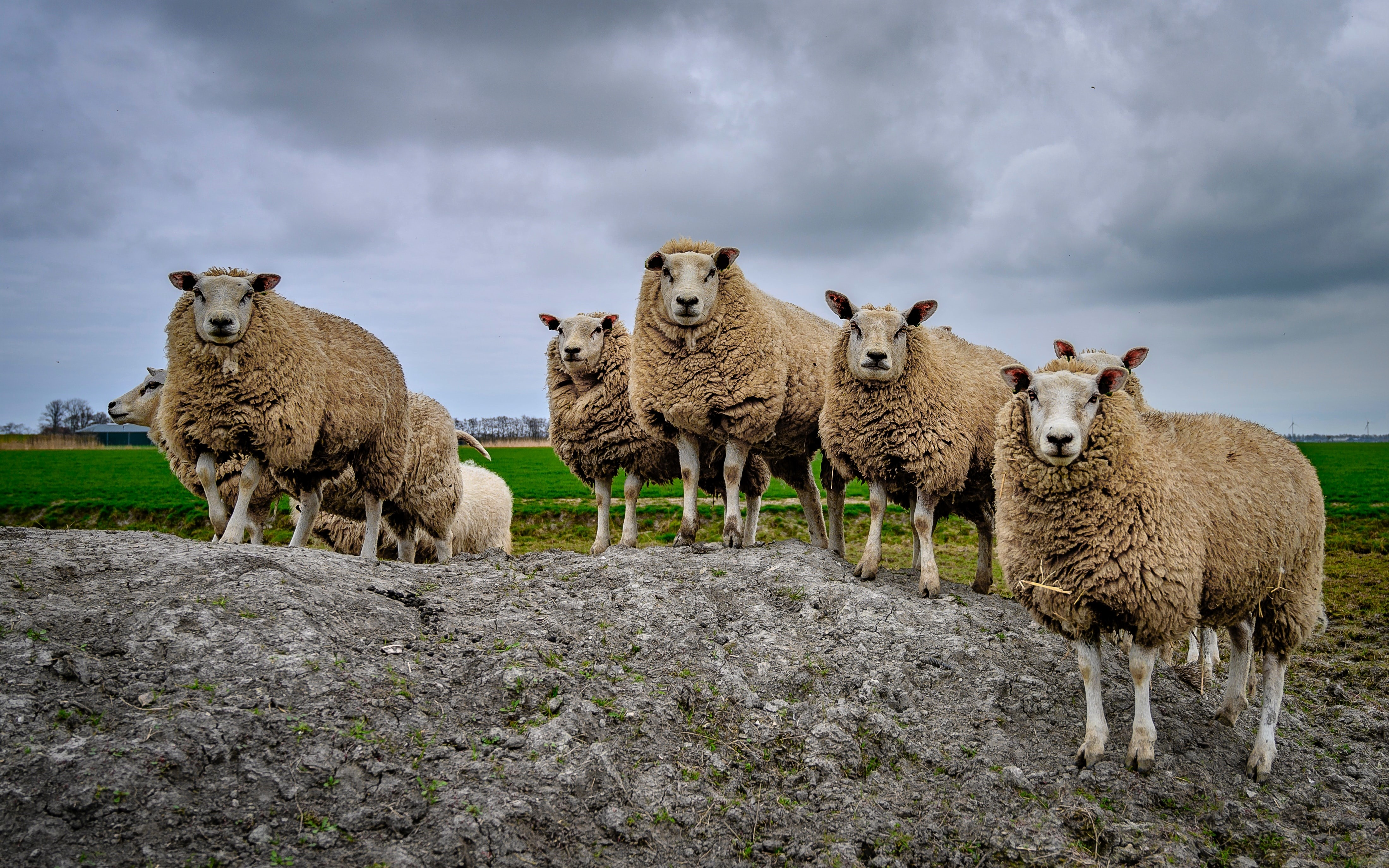 1. So I exhort the elders among you, as a fellow elder and a witness of the sufferings of Christ, as well as a partaker in the glory that is going to be revealed: 2 shepherd the flock of God that is among you, exercising oversight, not under compulsion, but willingly, as God would have you; not for shameful gain, but eagerly; 3 not domineering over those in your charge, but being examples to the flock. 4 And when the chief Shepherd appears, you will receive the unfading crown of glory. 5 Likewise, you who are younger, be subject to the elders. Clothe yourselves, all of you, with humility toward one another, for “God opposes the proud but gives grace to the humble.”

What does Peter choose to bring to mind as he draws his first letter to a close? In yesterday’s devotion he chose surviving our suffering; in tomorrow’s devotion, unmasking our enemies; and right in the middle he includes this, his great exhortation to the elders. It is almost as though this, just as much as anything else, is essential if we are all to stand firm in the true grace of God. He has already talked quite a bit about the other two, but our subject today has been conspicuous by its absence. Peter’s delay tactic, however, only serves to highlight its importance now. By introducing his exhortation here, at this late hour, he ensures it gets our full attention.

Leadership in God's church has always been essential. But we don’t simply need good leadership, with all its strategies and political savvy. We need something far better still. We need godly leadership which includes all of the normal requirements but then weaves them into the background of what truly matters: Christ-likeness.

Undoubtedly Peter had the three-fold command he got from Jesus in John 21 still ringing in his ears. Peter was to demonstrate his love for Jesus by caring for and feeding Jesus’ sheep. So, he now turns his attention to these fellow elders and exhorts them to be willing, selfless and gentle in the discharge of their duties.

Without the slightest hint of self-promotion, even though he occupies a unique role, being an actual witness himself to the sufferings of Christ (v.1), Peter addresses his remarks as a fellow elder. He does not possess any glory in himself. Along with them he will be a partaker in the glory that is yet to be revealed. As such then he draws attention to these three qualities that must have made an indelible impression upon him as he recalled Jesus' earthly ministry.

Elders are to be willing (verse 2).  Shepherd the flock of God that is not below you, nor even behind you, but that is among you and shepherd them, Peter says, because you want to. It might sound strange to the average ear that those in leadership wouldn’t always wish to be on the pedestal that people put them on; why wouldn’t you want the limelight to be on you? But in times of hostility and opposition, leadership becomes more of a bruising trial than a sought-after trophy. To be faithful, to hold the line, to exercise oversight with integrity and consistency is a heavy, heavy burden to bear. Elders among Jesus’ flock are not to be compelled by personal kudos, cultural trends, or even church politics. They are to shepherd faithfully, willingly, regardless of the cost in the eyes of the world or a wayward church.

They are secondly to be selfless - verse 2 again. Again, it might sound as though Peter is simply stating the obvious.  Surely Christian leaders are there to give, not to get? But sadly it remains true. Far too many people are in Christian leadership only for what they may gain. Peter doesn’t mince his words here. He calls such motivations shameful gain. Oh, let us pray for those in Christian leadership everywhere, that their own ego, their own interests would not be what motivates them. Doctrinal compromise, ecclesiastical conflict and temporal comfort are often the hallmarks that accompany such desire for shameful gain. Jesus’ elders are to shepherd eagerly for the good of others, selflessly, not for what they may get.

Thirdly, they are to be gentle, not domineering over those in your charge (verse 3). This sadly is definitely more understandable even if you have only been in church circles a short time. The story of many people in the pew is one of hurt, neglect and more recently even abuse. Peter is well aware that leaders can use their position and their people simply to reinforce their own personal sense of power. Of course, it is not limited to the pastor and his local church. Senior leaders can easily assert their dominance over junior clergy and staff as well. Not so with you, Peter says. Domineering leaders are often driven by deep seated insecurities and therefore make grasps for futile glory now. It takes great strength to be gentle and to wait for the eternal glory of Jesus to be revealed and the unfading crown he will bestow on those who follow his example.

Godly leadership is so much more than simply good leadership. Perhaps there is no better way to conclude our devotion today other than giving Peter the final word, to the elders among us and all under their care, remember, ‘God opposes the proud but gives grace to the humble’.

O almighty God, who by thy Son Jesus Christ didst give to the apostle Saint Peter many excellent gifts, and commanded him earnestly to feed thy flock; make, we beseech thee, all bishops and pastors diligently to preach thy holy Word, and the people obediently to follow the same, that they may receive the crown of everlasting glory; through Jesus Christ our Lord. Amen.