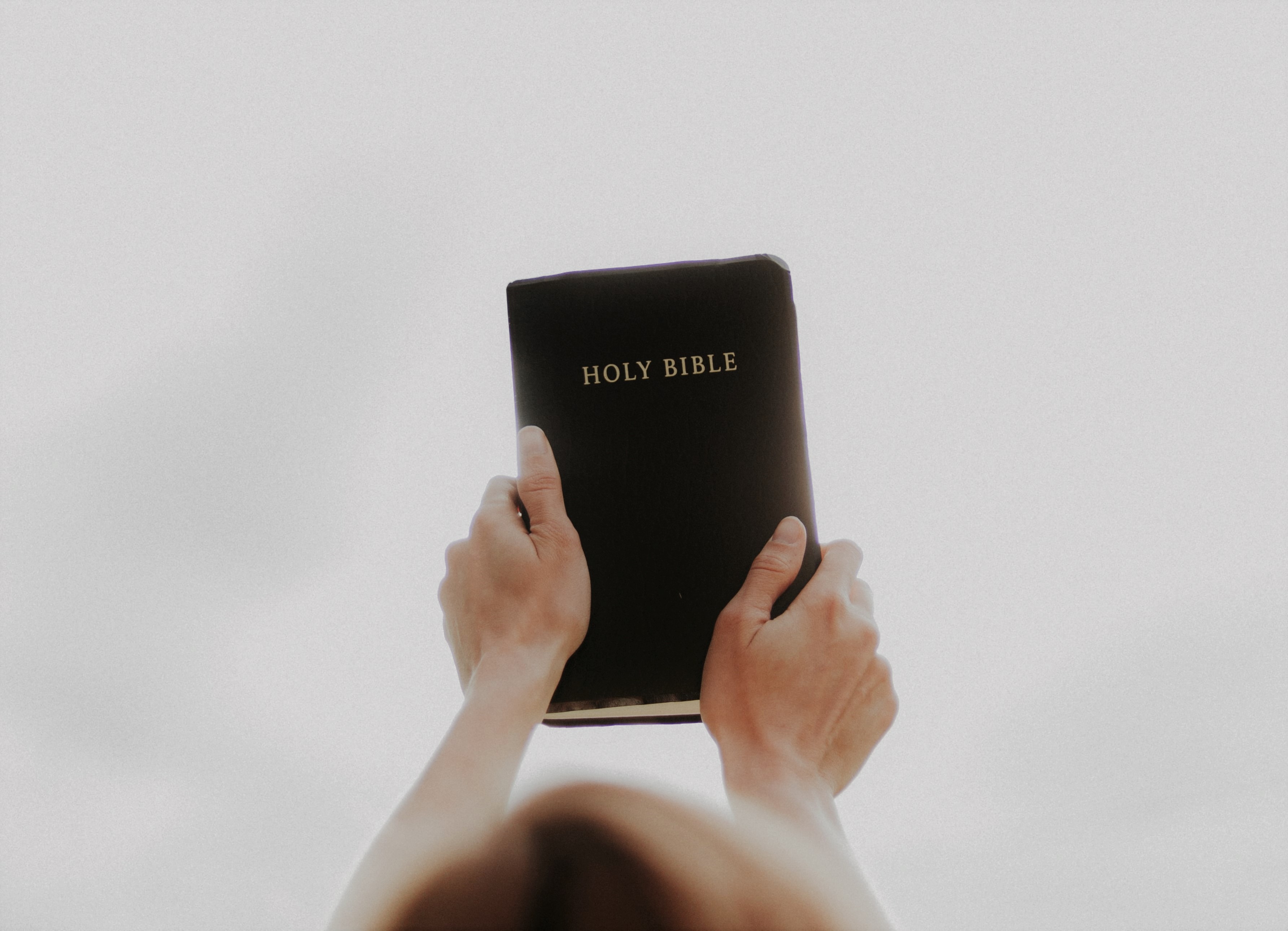 12 Beloved, do not be surprised at the fiery trial when it comes upon you to test you, as though something strange were happening to you. 13 But rejoice insofar as you share Christ's sufferings, that you may also rejoice and be glad when his glory is revealed. 14 If you are insulted for the name of Christ, you are blessed, because the Spirit of glory and of God rests upon you. 15 But let none of you suffer as a murderer or a thief or an evildoer or as a meddler. 16 Yet if anyone suffers as a Christian, let him not be ashamed, but let him glorify God in that name. 17 For it is time for judgment to begin at the household of God; and if it begins with us, what will be the outcome for those who do not obey the gospel of God? 18 And

“If the righteous is scarcely saved,
what will become of the ungodly and the sinner?”

19 Therefore let those who suffer according to God's will entrust their souls to a faithful Creator while doing good.

Some Christians feel the need to be sensational in what they say. Others feel the need for signs and wonders, to be spectacular in what they do. But it has long been my conviction that by unleashing the simple truth of the Bible, it itself will do the job for us, and do it in a far better way than we ever could.

We come today to a certain part of Scripture that ought to make even the most laid back, disengaged Christian tremble.

For today Peter begins his third and final section and circles back to the theme of suffering. It should be clear by now he recognises not just the inevitability of it, but also the unsettling effect that flows from it. Therefore, we can never have enough of his counsel if we are to endure it. And today, as always, he’s right on target, providing uncommon strategies to stand firm.

Secondly, we are not to be ashamed of our sufferings. Privately we are to rejoice because of them, publicly we are not to be ashamed of them. Instead we are to consider ourselves blessed to suffer as a Christian because then the Spirit of glory and of God rests on us. It is a very strange thing for Peter to say. You’d think the Spirit of glory and of God himself would be concerned to produce more successful and unburdened looking Christians. But Peter says ‘no’. If you want to see someone upon whom the Spirit of glory actually rests, don’t look to their successes, look to their struggles and see how they are enabled to endure. This is where the real power of God is on display today. Don’t be ashamed in public if you have been called to suffer. It is one of the greatest badges of honour. Your endurance is evidence that God is at work; he is near, even resting upon you.

Thirdly, then Peter really sharpens his point. He says we are not simply to rejoice and consider ourselves blessed because of our suffering, but it ought to make us fearfully entrust our own souls to God in the midst of it. This is completely in keeping with Peter’s theology of grace. We are unconditionally loved but this should never lead us to presume on the lover. Verses17-18 are ultimately intended to point out the end of all those who oppose God and his people; they shall not be saved, no matter how strong they look today. At the same time however, it heightens the very real possibility that not all those who profess to know God will either. He is the faithful Creator who cares for all who take refuge in him, but he is also the undeniable, unassailable judge, and here Peter says his judgment has already begun. What? Where? Where are we to see God’s judgment today? Peter says among those who profess his name. It is in God’s household. But why?  Why is God seated in judgment over the church? Well, his judgment is seen on those who suffer, turn away and are exposed to have had only a shallow root.  Suffering in other words takes on a refining edge. And the effect? What effect ought this to have?  Well, it ought to cause all who call upon God out of a pure heart to entrust themselves more and more to him. Suffering acts like a great wedge that is driven into the church, sometimes with small taps, at other times with great heavy blows, separating the true from the false believer. “Therefore, let those who suffer according to God’s will entrust their souls to a faithful Creator while doing good” (v.19).

Peter’s uncommon strategies for enduring suffering are of course only echoes of how Jesus himself endured when he suffered on the cross for us. Since we live only by him, let us live increasingly like him.

Almighty God, whose most dear Son went not up to joy, but first he suffered pain, and entered not into glory before he was crucified: Mercifully grant that we, walking the way of the cross, may find it none other than the way of life and peace; through Jesus Christ our Lord. Amen.