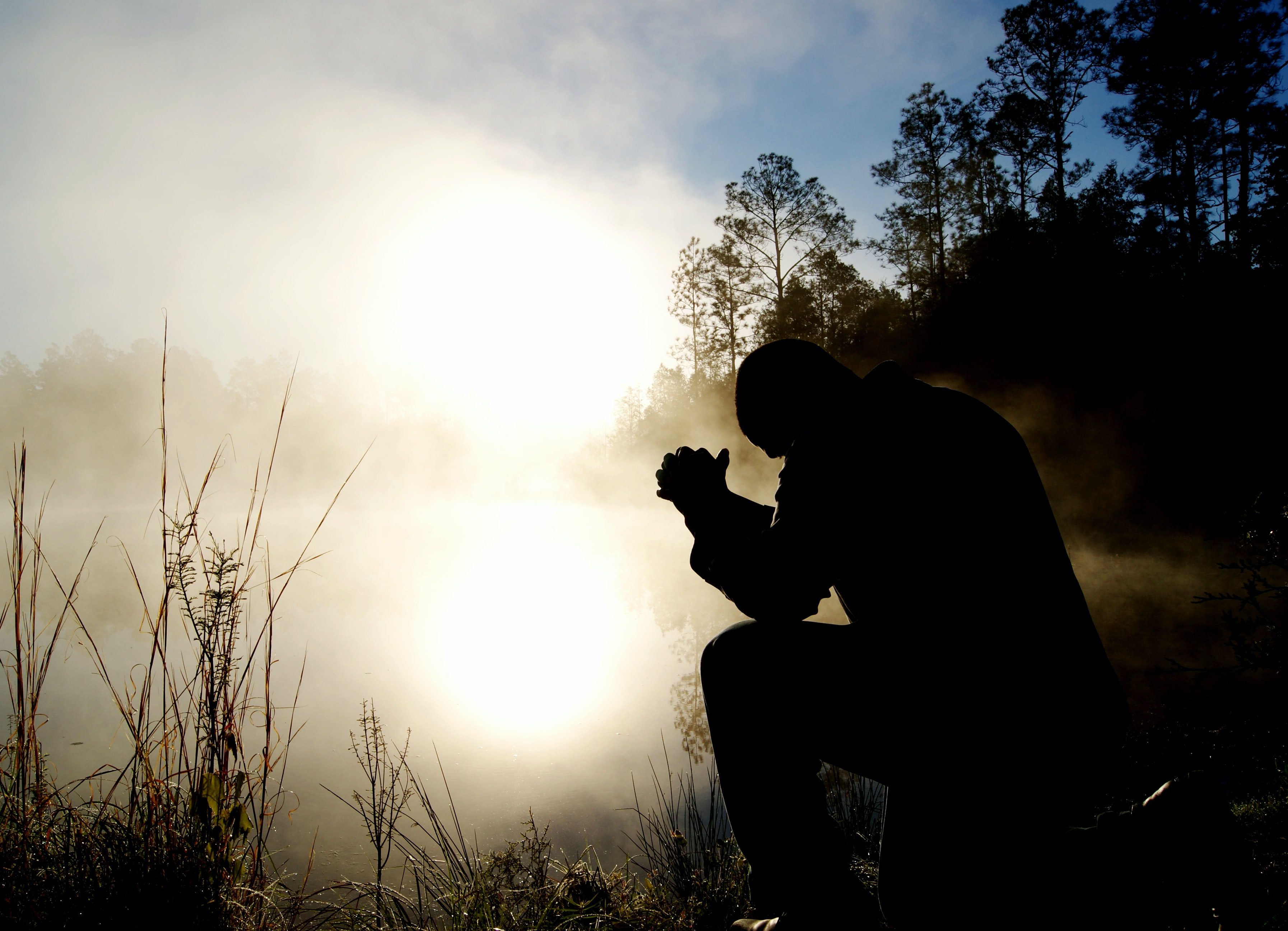 8 Finally, all of you, have unity of mind, sympathy, brotherly love, a tender heart, and a humble mind. 9 Do not repay evil for evil or reviling for reviling, but on the contrary, bless, for to this you were called, that you may obtain a blessing. 10 For “Whoever desires to love life and see good days, let him keep his tongue from evil and his lips from speaking deceit; 11  let him turn away from evil and do good; let him seek peace and pursue it. 12  For the eyes of the Lord are on the righteous, and his ears are open to their prayer. But the face of the Lord is against those who do evil.”

Christianity is sometimes described as a crutch to get weak willed, naive, gullible people through this world with the pipe dream of heaven. All modern, mature people, so the argument goes, have no need for such a support.

Now it is true that the apostle Peter has already talked a great deal about the subsequent glories, the reality of heaven, based on the resurrection of Jesus from the dead. But it is not true to say, according to Peter, that Christianity offers anyone of us a crutch in this life.  As Jesus himself said, the Christian life is about taking up our cross, daily.  It calls us to actively embrace a way of life that is committed to others, costly to self and concerned above all with what God values, be it culturally acceptable or not. Speak to any Christian today and they will tell you that, if they’re honest, to obey the truth, it’s as though every crutch that promises comfort and an easy life, has actually been removed, kicked away right from beneath them.

Just by the way, I’ve no idea how any of the false prophets who plague the church today with their messages of health, wealth and fullness of life would deal with the plain meaning of First Peter. I do know that they would come under his strongest condemnation for peddling a worldly Christianity.

In our section, Peter does command us to exercise a commitment to others above our own comfort. We are not to be focused on ourselves; on our individual desires, dreams and preferences. Unlike those who preach a gospel that focuses solely on me, me, me and the possibility of me realising my fullest potential, Peter’s gospel turns me away from myself. He calls me to pour myself out in persistent acts of unity, sympathy, love, tenderness and humility. That means, as we’ve said before Peter’s Christianity is going to make my life more ‘uncomfortable’ not less, but it will be a great blessing to others.

He takes it further commanding us to live a life that is costly, contrary to the ways of the world and our own natural instinct. We are to bless those who curse us. That means we are going to have to die to ourselves; to what might be on occasion, our own overwhelming need for retaliation. We’re going to have to suffer not only the attacks of others, but also the loss of seeing them suffer in return. I know that I do not understand the excruciating cost that this might involve for many Christians who have many hostile and even deadly enemies, but I do know that it is how we as Christians respond to those who hate us that very often is used by God for his glory and the growth of his kingdom.

As though to assure us that this is nothing new, Peter then quotes from Psalm 34. He commands us finally to be consistent in public and private and to pursue the concerns that God values, whether our culture likes them or not. God has not changed. His word remains the same. There is a complete consistency about what he values. It is for the blessing of all people. Therefore, as those who belong to his Son, we are to reflect that same consistency in public, keeping our lips from lies and speaking truth, visibly turning away from evil and instead seeking peace and actively pursuing it--in private too. We are to seek the Lord in prayer assured that he loves us and listens to the cries of his people.

So, you see, far from being a crutch, Christianity is a cross shaped life. It is not for the faint hearted, nor for those seeking their own comfort. But Peter wants us to know that it is only in the midst of this cost that we will know the sweetness of real friendship with our God, who himself suffered for us.

O God, without you we are not able to please you; Mercifully grant that your Holy Spirit may in all things direct and rule our hearts; through Jesus Christ our Lord. Amen.