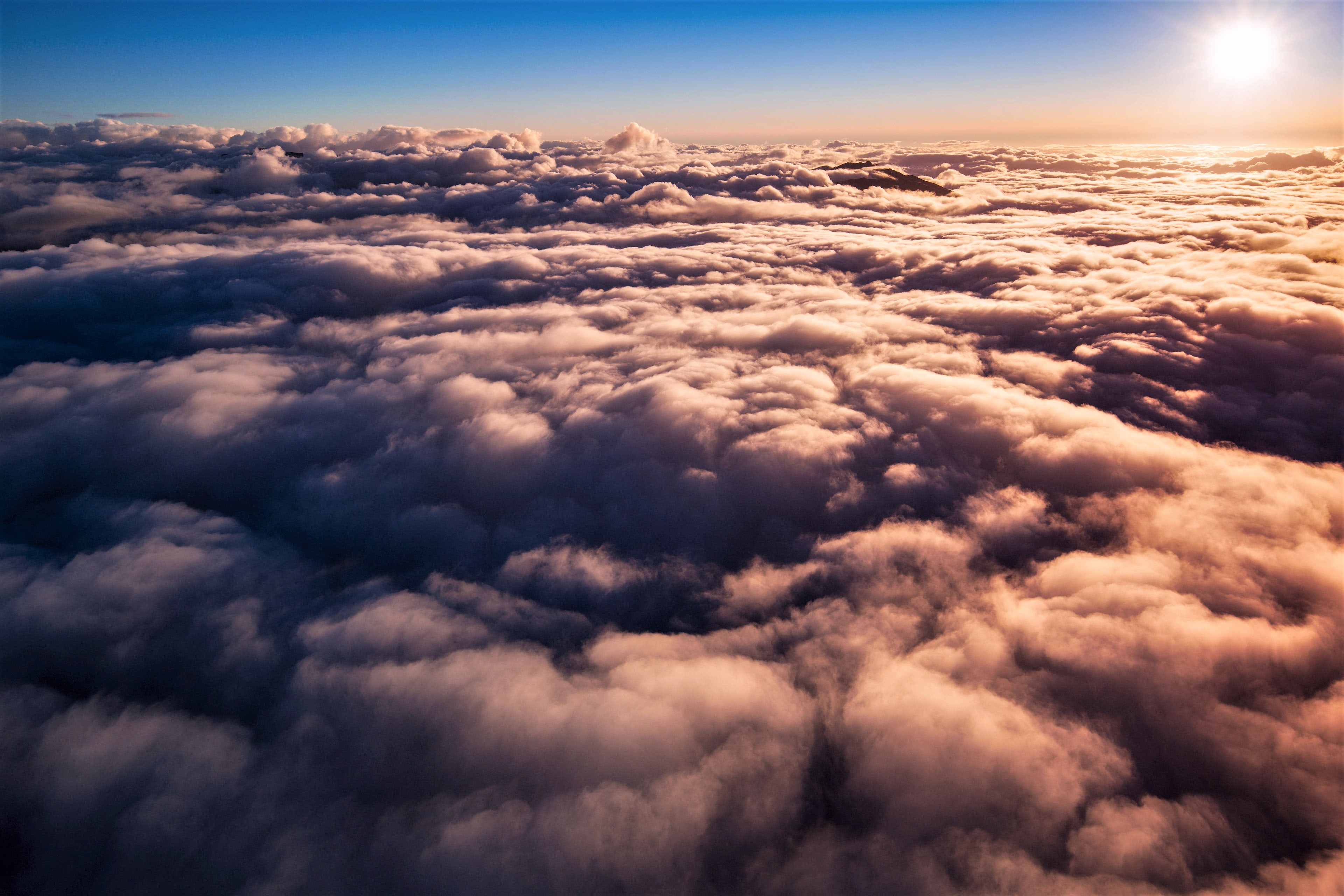 18 For Christ also suffered once for sins, the righteous for the unrighteous, that he might bring us to God, being put to death in the flesh but made alive in the spirit, 19 in which he went and proclaimed to the spirits in prison, 20 because they formerly did not obey, when God's patience waited in the days of Noah, while the ark was being prepared, in which a few, that is, eight persons, were brought safely through water. 21 Baptism, which corresponds to this, now saves you, not as a removal of dirt from the body but as an appeal to God for a good conscience, through the resurrection of Jesus Christ, 22 who has gone into heaven and is at the right hand of God, with angels, authorities, and powers having been subjected to him.

Peter’s first letter may be written from bitter experience, but it is never without the greatest assurance. Like many of us, Peter faced rejection, opposition and persecution. He suffered. However, the true grace of God gave him a totally new way to understand his present experience. It is suffering now, for turning away from evil and doing good as a Christian. But such suffering should never lead us to question the certainty of our glorious future.

In the midst of our fiery trials, whatever shape they may take, Peter anchors our assurance today in three ways.

Jesus suffered but then did rise victorious from the grave. Hold on to this! Angus Macleay puts it like this in his brilliant commentary, “Though his suffering led to death it was followed by his resurrection”. His death was followed by his resurrection. This is Peter’s main assurance to every Christian as they endure today. He begins and concludes our section with the ascension and victory of Jesus. In his death alone, we have the greatest relief that he died for us. In my place, condemned he stood. The righteous for the unrighteous. But in addition, he has risen from the grave and by so doing he has brought us a sure and certain hope. He now reigns on high and his rule is cosmic. He will forever remain unchallenged. Those spirits who formerly disobeyed the gospel now know it. Those rulers, authorities and spiritual forces of evil in the heavenly places now know it. Even the unruly hearts of men and women in this present time now know it as they receive or reject the gospel. As certain as the sun is to follow the night or as heat comes after a flame, so our suffering will give way to subsequent glories for Jesus Christ has risen from the grave.

God waited patiently and then brought Noah through the judgment. Again, the focus here is on future rescue. Noah and the destruction of the world by water form an important part of Peter’s theology, making an appearance both here and in his second letter too. He links the events of the past to the future and by so doing gives us an example of how to live now in the present. Noah was ridiculed, put to shame, marginalised and ignored. Yet he trusted God and obeyed him. He relied on God’s provision (the ark) and God brought him through the judgment (the deluge). Likewise, despite being slandered, isolated, rejected and opposed, the Christian who trusts God today and obeys the gospel, relying on God’s provision (Jesus) will be brought through the judgment (the fire). It is still suffering today, but glory later. Just as happened in the past, so it will be in the future.

Baptism lastly, is a sign that can then steady the Christian to anticipate the future.  Identifying as a Christian, specifically by undergoing the public rite of baptism would have been a bold and courageous step for anyone to make. It could easily have involved the rejection of your family, the loss of an inheritance, the confiscation of your property, the beginning of the end. Macleay again is so helpful, “Baptism is a sign that you have appealed to God for deliverance before his judgment comes and is effective if you have done this in good conscience trusting in the resurrected Jesus Christ.” Despite all that the world can take from us, despite the waverings and doubts that beset us, Peter counsels to look at our baptism that can steady us to anticipate our future salvation.

Jesus endured for us and then was glorified. Noah obeyed when few others did and then was brought through the waters. Our baptism may be costly but then can bring us great confidence. As the old hymn writer puts it, “Blessed assurance, Jesus is mine!  Oh what a foretaste of glory divine! Heir of salvation, purchase of God, born of the Spirit, washed in his blood. This is my story, this is my song, praising my Saviour all the day long.”

Lord of all life and power, who through the mighty resurrection of your Son overcame the old order of sin and death to make all things new in him: Grant that we, being dead to sin and alive to you in Jesus Christ, may reign with him in glory; to whom with you and the Holy Spirit be praise and honour, glory and might, now and in all eternity. Amen.