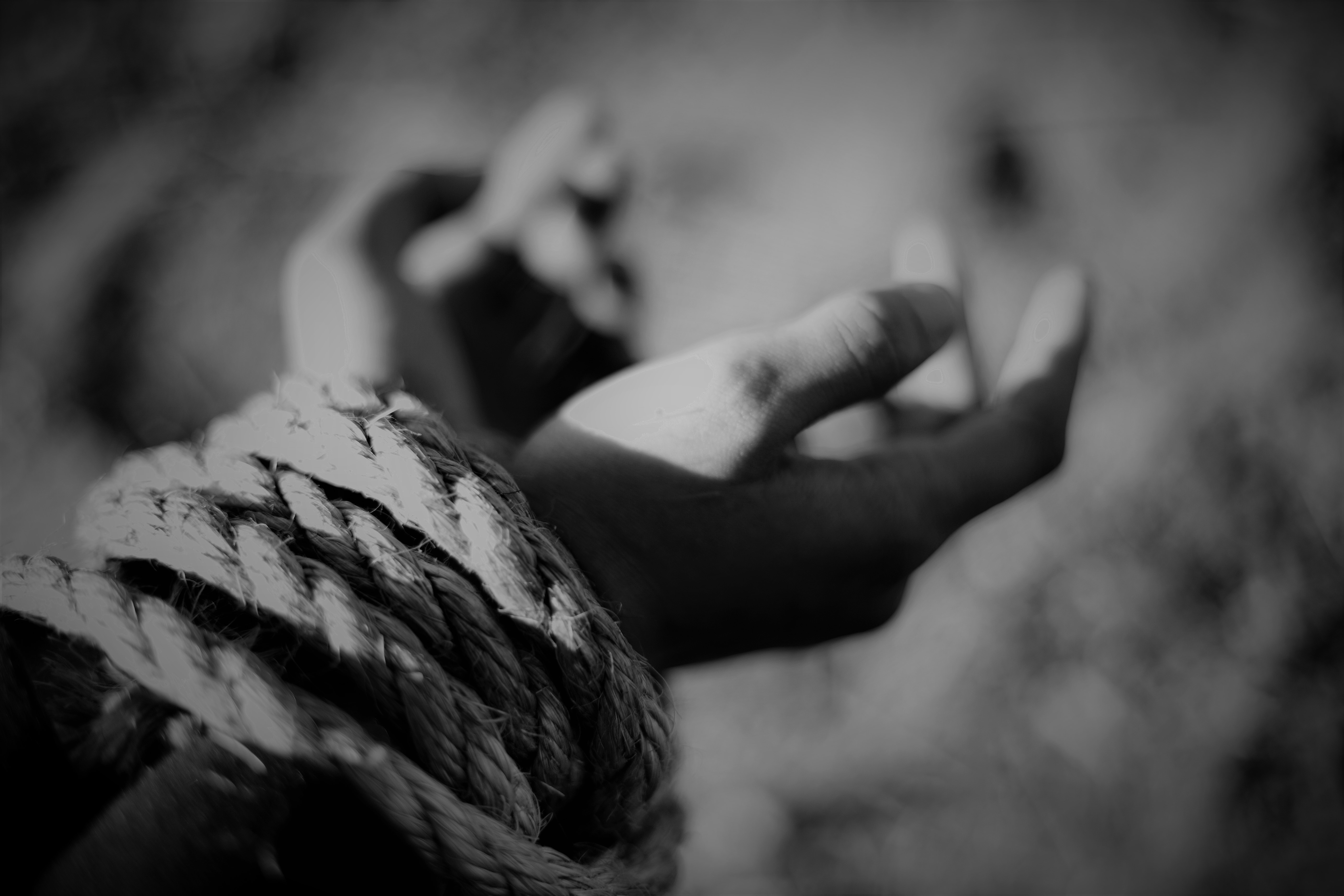 13 Now who is there to harm you if you are zealous for what is good? 14 But even if you should suffer for righteousness’ sake, you will be blessed. Have no fear of them, nor be troubled, 15 but gin your hearts honor Christ the Lord as holy, halways being prepared to make a defense to anyone who asks you for a reason for the hope that is in you; yet do it with gentleness and respect, 16 having a good conscience, so that, when you are slandered, those who revile your good behavior in Christ may be put to shame. 17 For it is better to suffer for doing good, if that should be God’s will, than for doing evil.

Around the world in recent headlines in India a Christian missionary who shared the gospel, despite threats was murdered. In Nigeria at least 22 Christians have been killed and some 2000 displaced in three days of Fulani militant violence. In Iran 13 Christians have been arrested in raids across three cities. In recent history in Canada Rev’d David Short and Dr. J. I. Packer were defrocked for publicly protesting their dioceses’ decision to bless same-sex marriage. In England a street preacher was arrested and had his Bible forcibly removed. In Ireland a small print business has been pursued through the courts for refusing to print material that contradicts their Christian beliefs. And these stories could be multiplied over and over again. You, as perhaps the only Christian in your family, among your friends, with your colleagues are repeatedly ridiculed, slandered, isolated for identifying and living as a Christian.

What counsel does Peter provide?

For one thing, he says blessed are those who suffer. It’s a staggering comment and one that may not seem to offer immediate relief. Peter however was not speaking from an academic detached pedestal. He had the scars to prove it. He knew the pain, worry and  grief associated with living for Jesus, but he also knew the comfort, nearness and intimacy with God that suffering produced. Peter encourages us by saying that if you are zealous for doing good, under certain circumstances you are likely to be okay. But even if the culture in which you live should be hostile to your desire to live a righteous life, there is a distinct, a particular blessing that comes with such suffering.

For another thing he wants us to fight fear with fear. If we fear man and what he may do to us, then we will do little for Jesus and say even less. Those headlines from around the world are enough to make anyone of us pull back and go under cover as Christians. So, Peter urges us to fight fear with fear. The Christian is not to fear man, but in our hearts honour Christ the Lord as holy. Peter deliberately highlights the unique, terrifying, awesome, impeachable position that Jesus alone occupies. We are not to be ashamed of him before this world, if we are to avoid his shame when he returns with his holy angels.

As J. I. Packer himself has been remembered, our witness is to be courteous, treating people with gentleness and respect, and yet courageous, providing a clear defence for the reason for our hope. The true grace of God, as far as Peter presents it, is designed to provide us with a peace and security that the world cannot understand, nor even touch.  It is grounded in the mighty person and work of Jesus who alone is worthy to be feared. If we do not set him apart as Lord, why should we ever expect others to do so?

The letter of First Peter is written from bitter experience. But despite the suffering, the physical persecution, the relentless unfounded allegations, Peter wants us to stand firm and to do so in a way that does nothing to bring the gospel of our Lord and Saviour into disrepute.

Some of the greatest lessons I’m learning from Peter are that my attitude to suffering needs to change. My estimation of Jesus is usually far too small. And my response to those who oppose the gospel needs to be charitable, long suffering and even designed for their good.

Almighty Father, whose Son was revealed in majesty before he suffered death upon the cross: Give us grace to perceive his glory, that we may be strengthened to suffer with him and be changed into his likeness, from glory to glory; who is alive and reigns with you and the Holy Spirit, one God, now and for ever. Amen.