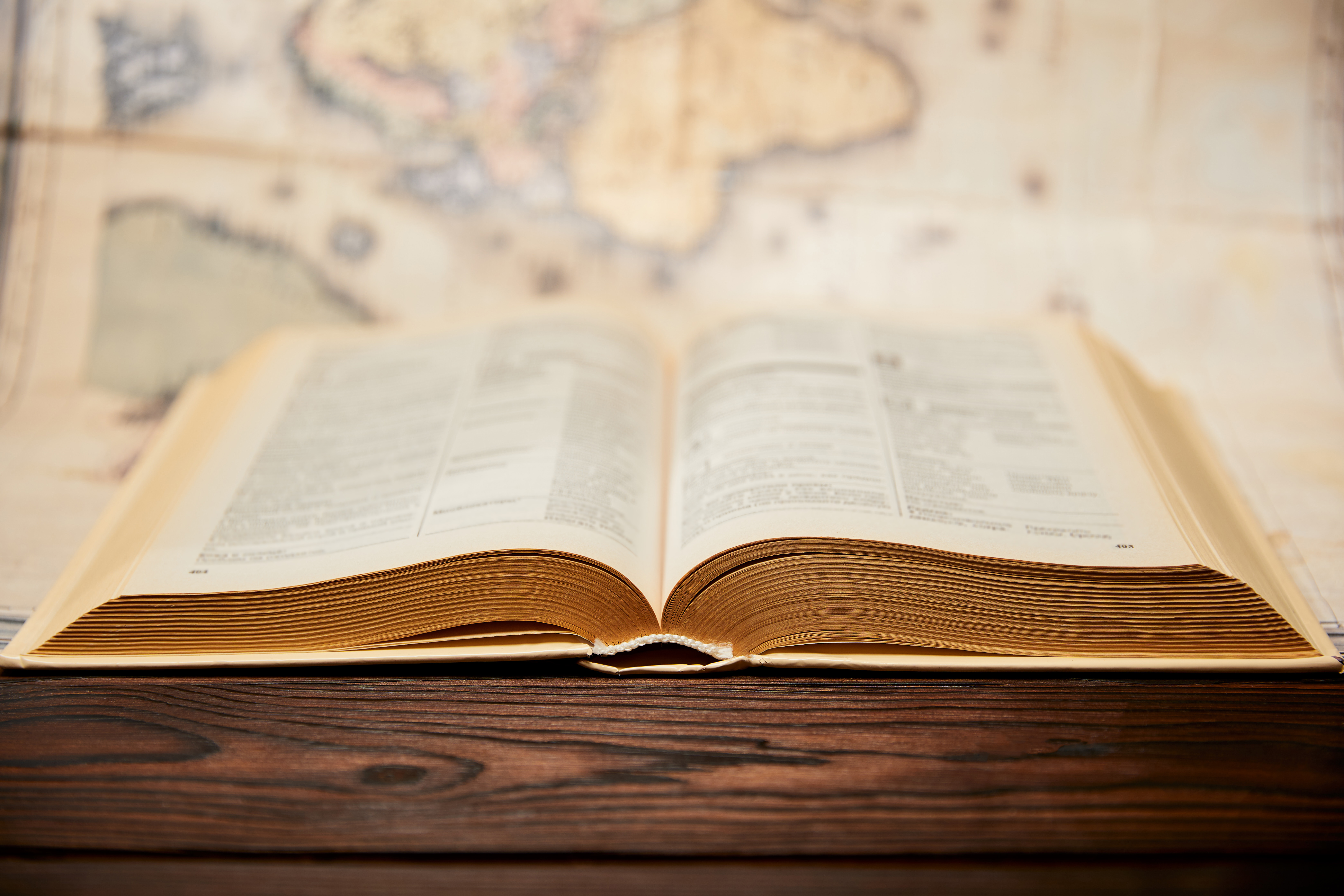 Martyn-Lloyd Jones once said, "I want to get back the discipline of the church - discipline for the minister as for the members - and to recapture the glorious conception of the Christian life, that men may feel that there is no honour which can be conferred upon them so great as their church membership, and that ministers may feel that there is nothing in life to be compared with the preaching of this glorious and incomparable gospel".

Well, in our section, Peter certainly wants us to see that there can be no greater honour conferred upon any of us as belonging to the church of Jesus Christ. He knows that if we are to live as holy people, if we are to continue in the world as Christians and love one another we need to see that we are not fools to believe the things we do: Jesus Christ is indeed chosen and precious in God’s sight and the church is indeed a demonstration of God’s power and wisdom in the world today. So, he brings this first part of his letter to a thundering crescendo.

Our passage today is steeped in references to the Old Testament which both underline the continuity of God’s unfolding plan of salvation and at the same time widen the scope of this salvation to include the ends of the earth.

Here we have this new little movement, composed of fledgling communities, no doubt meeting in homes, dotted across the length and breadth of modern Turkey, feeling very removed and isolated from all that they may have known and yet Peter has the audacity to say of them, they are a chosen race, a royal priesthood, a holy nation, that they are a people for God’s very own possession.

I imagine this must have raised a few eyebrows when it was first read.  Had Peter been to see this motley crew that met each week in Sophia’s basement, or visited the second attempt of a church plant in Bithynia, the first having failed in Urbanus’ front room?

But of course, Peter didn’t need to. He remembered very well the incompatibilities among those whom Jesus first gathered together. He saw first-hand the power of the Holy Spirit as it fell upon those who were gathered on that memorable Pentecost day and later on Cornelius and his household. In Christ, the old had gone and the new had come.

Different tribes, cultures, languages, colours, all being caught up together to enjoy God’s favour. The sufficiency of Jesus’ work meant that no one people group alone now were to be the recipients of God’s grace. There was more than enough to cover the sins of the whole world.

So regardless of the world’s opinion, regardless of other religion’s scorn or attempted syncretism, despite even their own feelings and circumstances they were never to forget they were the ones upon whom the fullness of the ages had dawned.

But they were not only to think of themselves as standing in continuity with the eternal purposes of God. They were also to see themselves as the earthly climax and conclusive outcome of these purposes.

Peter also speaks of them with the greatest possible contrasts in mind as well. They were living in darkness, no matter how moral, decent, or even religious they may have been, but then God called them into his marvelous light. And please note this light is not dim, unclear, or ineffective. It is marvelously bright and more than adequate. Once they were not a people, in the sense that nations do rise and fall, but they were now a people established by God for all eternity. Once they had not received mercy and as such had no purpose in this world and faced an eternity of hell in the next. But wonderfully now Peter could say, as they had come to obey Jesus Christ, they now had received mercy.

The contrast from one way of living to the other could not be greater.  The position they now occupied could not be improved upon either.

What a note to strike. And it was to strike a note of praise in their own lives too as they now had a fabulous new purpose in the light of who they were and all that God had done.  They were to proclaim the excellencies of him.

There is indeed still no greater honour that can be conferred upon any of us than that of being included in God’s family today.

O almighty God, who hast knit together thine elect in one communion and fellowship, in the mystical body of thy Son, Christ our Lord; Grant us so to follow thy blessed saints in all virtuous and godly living, that we may come to those unspeakable joys, which thou hast prepared for them that unfeignedly love thee; through Jesus Christ our Lord. Amen.