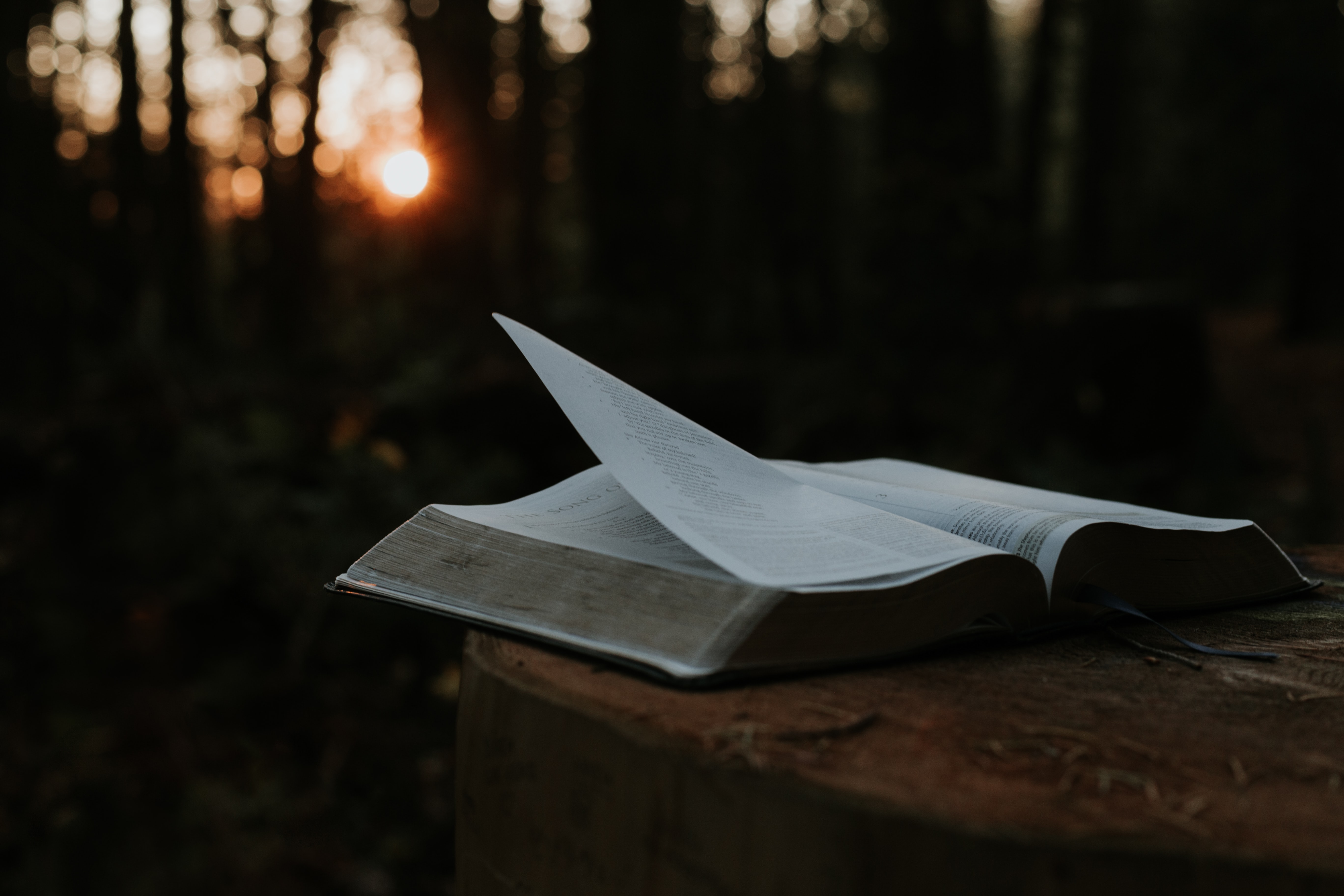 What is one of the greatest distinguishing marks of any Christian? It is a helpful question to ask in a multi-religious, relativistic age. It is also helpful to know especially in an increasingly inhospitable and openly hostile world. If you are to be known as a Christian what might be the first thing people bring to mind when they think about you?

Remember Peter is writing to declare the true grace of God as no doubt other attempts were being made to promote a more user-friendly approach to the Christian life; one that blended in with the culture and certainly did not cost just so much. To counter such bogus and counterfeit claims, Peter unpacks the true grace of God and commands his readers to stand fast in it.

In our section today this means that one of the greatest distinguishing marks of every Christian is that they will hold fast and actively seek to promote a very unpopular view of Jesus.

Unpopular in the sense that the world has a completely deficient and totally wrong view of Jesus. The true Christian sees him as utterly unique, the fulcrum upon which the whole of history turns and the exclusive means by which we all must come to the only true and everlasting God.

Peter begins Chapter 2:4 by highlighting this contrast. Jesus is the living stone, but the world and God have two very different opinions about him. In terms of the world, he was rejected by men. They considered him and found there to be no value in him and so they cast him aside.

By contrast, however, “in the sight of God”, well, we’re told he was “chosen and precious”. Two completely opposing views and as such they force each one of us off the fence.

In Jesus’ own ministry, he did divide people. Some followed, others walked away. Some lasted the course, others turned back. Some received him, others rejected him.

Certainly, Peter did not want his first readers feeling foolish or naive for holding such an opinion. Far from it. To seek to be holy, to live your life in fearful gratitude, and to consider Jesus as precious and chosen was not a strange or stupid lifestyle choice. It is not the position of a marginal, novel or strange sect who had been brainwashed by a few unhinged fundamentalists. This is the very position of God himself.

In fact, the staggering corollary is we come to God with this opinion of Jesus in our hearts, we then ourselves are transformed into living stones. As we hold to this unpopular but heavenly sealed view of Jesus, we ourselves are included as essential parts and pieces in God’s new work in the world. Peter says of these first Christians, they are now the spiritual house of God, they are the holy priesthood, the living spiritual sacrifices, acceptable to God through Jesus Christ.

In other words, despite their experience of being marginalised, excluded, and rejected themselves, they in fact were right at the centre of God’s plan for the world today.

What an encouragement for us all as we are tempted to give up, to shrink back in fear, to do anything to avoid the embarrassment of exclusion and the scorn from the world that still holds the glory and goodness of Jesus in derision.  And Peter adds further encouragement by showing us this is not a novel view nor an unsurprising reaction. He takes us to God’s living and abiding word and proves that God’s opinion of his Son has always been that he is chosen and precious. Peter is not shaken by the rejection of the world either, for this too had been expected and anticipated by God.

What a massive encouragement from Peter today. He does not want these new Christians, nor us to collapse grow weak, or give up. This has always been and will forever remain one of, if not the greatest distinguishing marks of every true Christian. The encouragement for us all from Scripture is that whoever believes in him will never be put to shame. So, the honour is for you today who believe.

Lord of all life and power, who through the mighty resurrection of your Son overcame the old order of sin and death to make all things new in him: Grant that we, being dead to sin and alive to you in Jesus Christ, may reign with him in glory; to whom with you and the Holy Spirit be praise and honour, glory and might now and in all eternity. Amen.