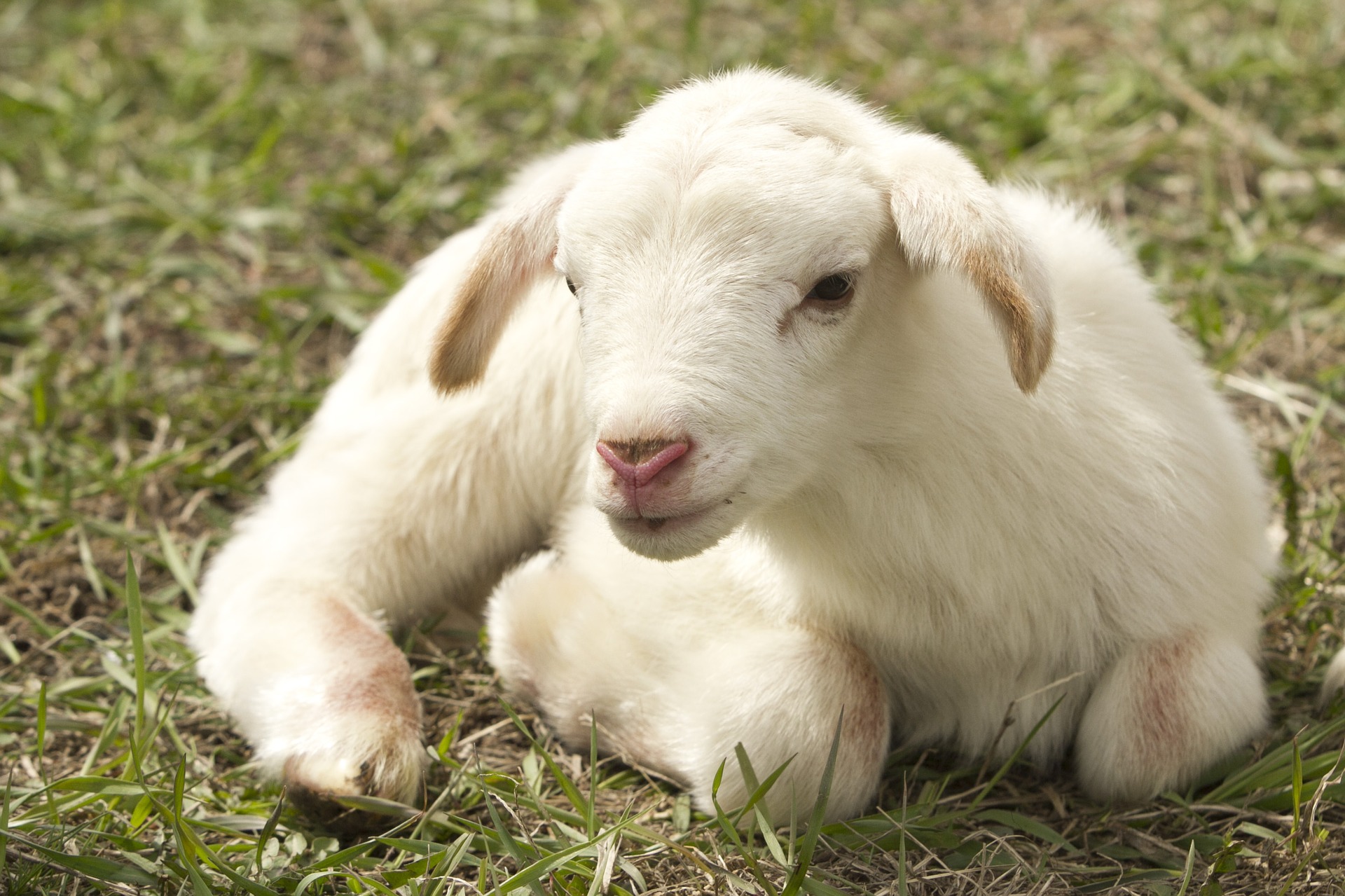 “Live as people who are free, not using your freedom as a cover up for evil, but living as servants of God.”

Freedom is such a precious doctrine for us as Christians. In terms of the theology behind it, we are free from the tyranny of religious performance that demands we attempt to save ourselves; what Peter calls the futile ways inherited from our forefathers. We are free from the shame and guilt associated with our sin; a lamb without blemish or spot has cleansed us. We are free from the awful prospect of God’s righteous judgment and an eternity in hell. It is a precious sweet doctrine.

But Peter wants us to see that such wonderful freedom has very practical outworkings as well.

As sojourners and exiles, we are also free from being defined by the values of this world. Our lives are now defined by Jesus. As pilgrims heading to our heavenly home we are free from the pressure to conform to the culture around us, especially when it rejects our Christian stance on certain ethical and moral subjects. As those who have been born again to a living hope we are free from the need for people’s approval and can also live with their disapproval; we no longer need to use others but instead can actually truly serve them, precisely because we are free.

This is the radical vision of Christian living that Peter strikes in our section today.

I’ve chosen just one verse in our passage because I think it acts as something of a summary of the surrounding verses.

He addresses us all in v.13-17 and commands us to ‘be subject’ to or submit to every human institution. Although, as Christians, Peter has been at pains to underline that this world is not our home, this gives us no ground for ignoring, undermining, or attempting to overthrow those in authority over us in society. In fact, we are free to be the best citizens we can be, working for the good of all people, not using them for our own ends nor our freedom as a cover-up for evil. Questions of course remain about what we should do when those in authority over us actively oppose or even openly persecute the church. I realise that for some listening to or reading this, this no academic exercise either. The best I can say in this short time is that Peter, likely writing from an increasingly unwelcoming context himself, prohibits civil unrest and points us to Jesus who suffered in a similar way for us. This is one of the things I love about the Gafcon family as it enables us to at least pray for those in our communion who face such realities on a daily basis.

Indeed, the next area Peter turns to is also likely to be a reality for some as well in v.18-21. Different forms of slavery still exist in the world today. The Bible has the highest respect for all human life and condemns the indentured slave practices that we associate with more modern history. Indeed, a very strong case can be made for the fact that the teaching of the apostles eventually led to the dissolution of ancient slave practices as well. And so again, Peter with the context of freedom still in mind instructs those who lived as slaves. They were free from needing their master's approval and could even live with their master's disapproval. As such, this enabled a greater, more consistent practice of service to the good and gentle master, but also to the unjust one too. The slave’s value was no longer set by any mere human but had been sealed by God himself who gave his own Son as a ransom for us all. And therefore to continue to serve, being mindful of God and his regard for the lowly, enabled the servant to endure doing good even when it was not appreciated. This was to the slave's credit and Peter reminds them was a gracious way of living in the sight of God.

Indeed, according to Peter, to suffer for doing good is the life to which every Christian has been called. If our lives are defined and we live by Jesus, Peter is about to go on to instruct us that we should also then live like Jesus as well.

Almighty God, you have broken the tyranny of sin and have sent the Spirit of your Son into our hearts whereby we call you Father: Give us grace to dedicate our freedom to your service, that we and all creation may be brought to the glorious liberty of the children of God; through Jesus Christ our Lord.