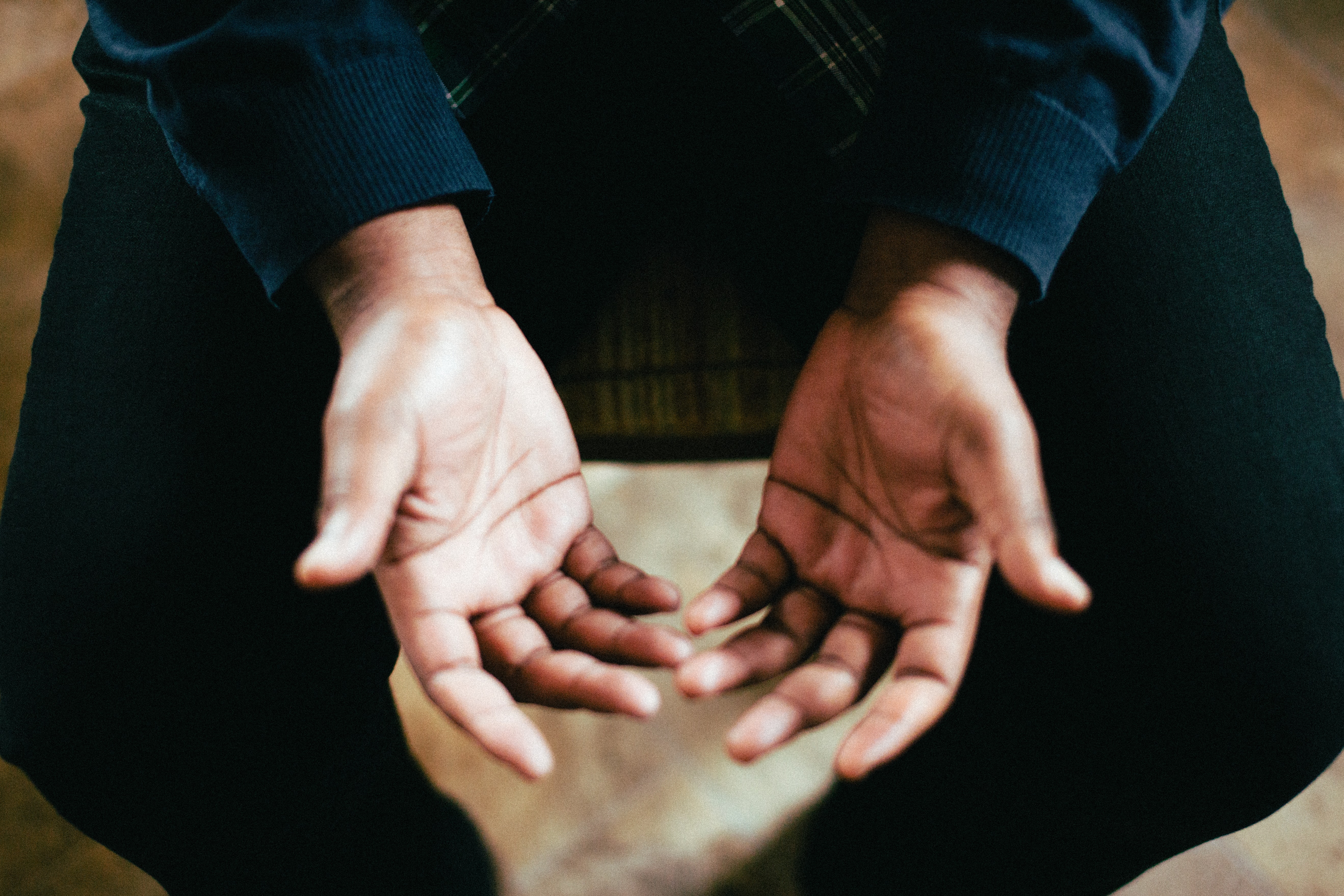 I wish I’d said this earlier in these devotionals. I have probably already done something that Peter would not be pleased with; I may have already given the impression that there is nothing about the Christian life that is shocking.

But in truth the Christian life is utterly shocking as it is described in the pages of the Bible and not least in Peter’s first letter.

I’ve also been told that I am talking far too long as well, which is a totally fair point. So let me aim to repent of both these failings, starting today.

Peter seems to begin a new part of his letter in our section, restating many of the ideas that he began his letter with, so let us try to get the force of what he is saying under three short headings.

Firstly, he again underlines that these Christians should not expect to fit in with the world around them. They are sojourners, and exiles. They are simply passing through this world, on their way to their heavenly home, and as exiles, they should not expect their rights, as Christians to be respected or even acknowledged. In other words, ‘comfortable’ is a foreign concept when it comes to Peter’s vision of the Christian life.

Secondly, we are made aware that we have a great enemy who only wants to destroy us, and as such, every Christian, therefore, has been enlisted in a fight for our very souls. And the enemy is closer than we might think. It is the enemy within, the passions of our flesh, and it is therefore ever-present, very strong and incredibly aware of our weaknesses. Daily the Christian is called to arms, to wage a war against the overriding desire for self-promotion or self-protection. But I thought the Christian way was meant to make my life easier, happier, less difficult. Peter says ‘think again’.

We should not be surprised when we don’t fit in, or when we are spiritually weary having fought another day in the fight for our souls, but Peter has perhaps saved the best till last. He turns his attention to the reaction of the world and counsels us, no matter what, we must continue to do good, even though some people will find us to be completely vile as we do it. His insight is profound. I once heard the history of Christianity described in three words. Once upon a time, it was important. Then it became irrelevant. But today the traditional Christian worldview is actually immoral.  Certainly when we think of matters relating to human sexuality, the sanctity of life, and even the uniqueness of Jesus, if you hold to the historic teaching of the church you are going to find yourself accused of being a doer of evil.

Remember God has set a day. Perhaps only then will the truth and goodness of our deeds be properly acknowledged. Until then Peter continues to give us a vision for our Christian lives that will ensure we remain steadfast in the true grace of God. We won’t fit in with the world. Have you come to terms with that? We must daily fight for our very souls, (every single day, every single one of us) and despite the world finding us to be vile, we are to keep our conduct pure and honourable before all.

This is the Christian life, but sadly not as many of us know it.

O Lord, Hear the prayers of your people who call upon you; and grant that they may both perceive and know what things they ought to do, and also may have grace and power faithfully to fulfill them; through Jesus Christ our Lord. Amen.