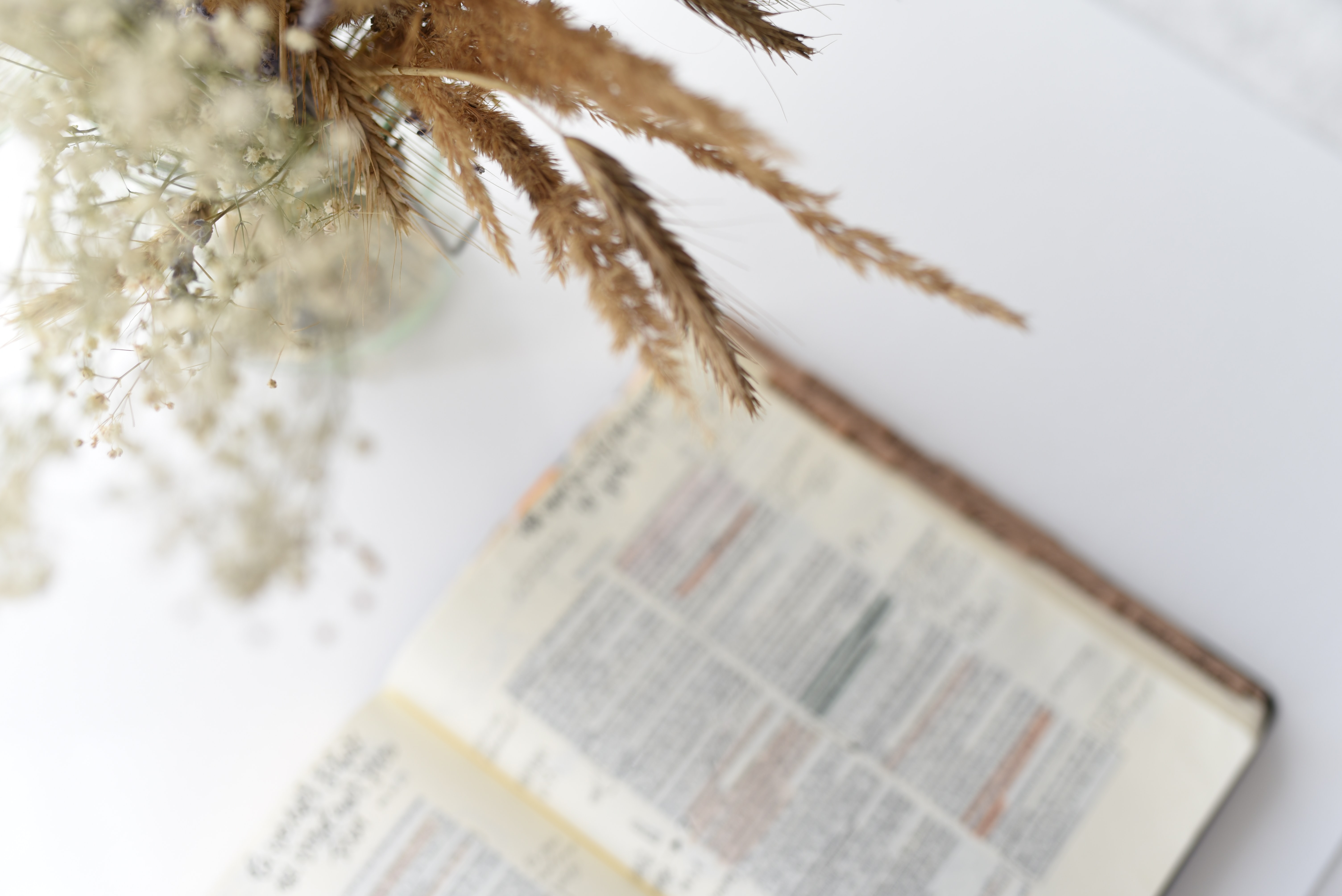 A friend of mine loves cars. He especially loves seeing old classics lovingly restored and so he supports two local mechanics who are experts in doing just this. They sometimes have to strip the whole car right down to just a pile of nuts and bolts on the floor before putting it back together again. They have to search diligently sometimes as they realise that a rare piece is missing. But in the end result is often worth waiting for. It turns heads as it drives out of the garage down the high street. The owner gets the joy of knowing that everyone wants a ride in his or her new, awesome looking car. Even for someone like me, I can appreciate the skill and craftsmanship and can imagine the sheer delight and joy of the faces of everyone involved.

In 1 Peter 1:10-12 Peter wants his readers to feel such joy. Only what they have been given doesn’t turn heads in the high street usually. But it does turns heads, angelic heads in heaven, Peter wants us to know, for he says at the end of v.12, these are the very things that even the angels long to look into. The picture actually is of someone straining just to get a sneak peek at something that belongs to another!

And what is it? What fascinates these angels? What fills their conversations and floods the heavenly equivalent of our search engine request? Well in a sentence it is the good news, the gospel, which has brought about the salvation these Christians now enjoyed.

The gospel which has resulted in their salvation!

This is the fascination of heaven. The gospel. It has grabbed the attention and the angels long to get even just one more glimpse into the wonder of the gospel - that God should be so good.

Peter’s point is simple. Those who by God’s mercy can call themselves Christians today are incredibly privileged. More privileged than even angels! For we have the gospel!

But Peter has another equally stunning way to grab our attention in v.10-12.  It turns out that the gospel that has brought about our salvation is not only what fascinates heaven. In many ways it is the true focus of history as well. So, at the beginning of our section he takes them back to the prophets, who searched and enquired carefully. They could see that God was lovingly at work to restore the broken and total wreck of a relationship with humanity. The Spirit of Christ was at work in them, the prophets (which might be a simple shorthand referring to the whole witness of the Old Testament) predicting that such a car crash of a relationship would require the most radical of interventions. So, according to this apostolic witness it turns out that the entire Old Testament witness, carried along by the Spirit of Christ, while it spoke loudly and clearly to the people of its day about their need for repentance and faith also never lost concern for what God had promised. And what he had promised was to send someone who would fully and finally deal with the awful problem of sin and God’s wrath. The Spirit of Christ himself indicated and convinced them that nothing less than the atoning death and resurrection of Christ himself - or as Peter puts it - his sufferings and subsequent glories would be required if God were at last able to draw close to his people once more.

But it not only concerned the prophets of the past, for Peter then does something very bold. He has confidence to say that the very same Spirit who carried along the Old Testament spokespeople is the very same Spirit who is now at work in the chosen and unique spokespeople of the New Covenant too - the apostles. They too were enabled to lay down a firm foundation only by the power of the Holy Spirit.  These apostles preached the good news to the world only be the Holy Spirit sent from heaven v.12.  Indeed, this is the case for any gospel preacher today, but even we cannot lay claim to such an essential ministry for we are only building on what the apostles have already laid.

And Peter’s point to all this is to fill us, God’s people today, you - if you are a Christian listening - with the greatest sense of privilege and thankfulness. Verse12 contains a staggering threefold repetition that it is his first readers - Christians - who are in fact the envy of history and of heaven - It was revealed to them that they were serving not themselves but you, in the things that have now been announced to you through those who preached the good news to you by the Holy Spirit sent from heaven, things into which angels long to look.

It seems to me, comes as a much need corrective and in no small way rebuke!  We live in the age of the gospel and yet as Christians our time and attention can so often be captured by other concerns.  Good concerns, but not the greatest and the best.

Yet if we are to stay with Peters intention in writing such a celebration of the gospel - that has been so skilfully crafted and lovingly prepared so that we might enjoy it today - we must not only see this section as a corrective but as a massive encouragement. There was nothing wrong with the good news that these first Christians had received.  Peter stresses the historical and heavenly fascination because he wants them to know this message they had heard was indeed the authentic message. It was worth living for.  It was worth dying for. It remains so today. For as we may be called to partake in Christ’s suffering, so shall we also be called to partake in his subsequent glories as well.

Almighty God, who sent your Holy Spirit to be the life and light of your Church: Open our hearts to the riches of his grace, that we may bring forth the fruit of the Spirit in love and joy and peace; through Jesus Christ our Lord. Amen.