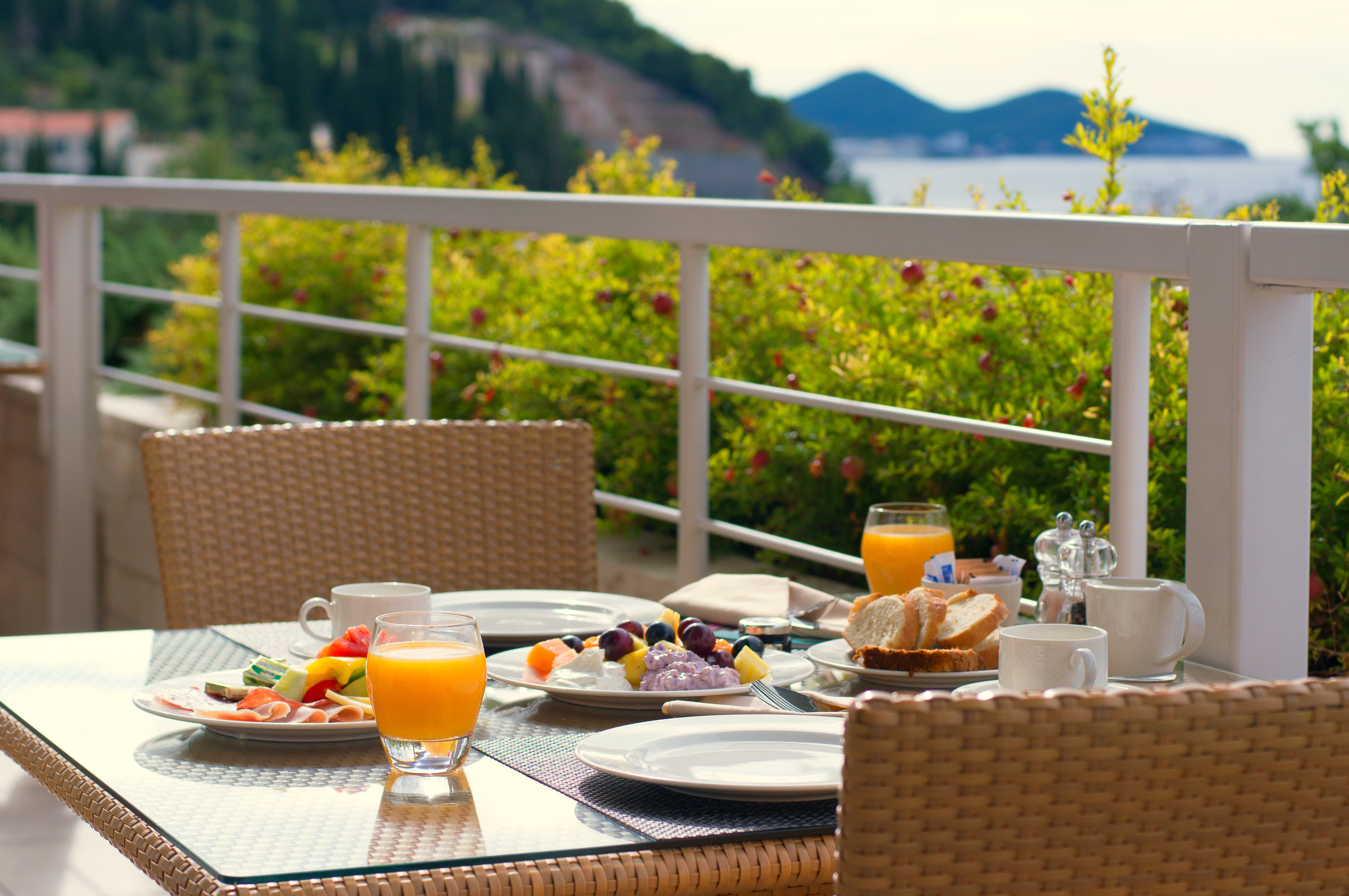 Have you ever experienced something that seemed perfect?

You’re with the perfect companion, enjoying the perfect meal, with a perfect view… until someone knocks over the food and you get bitten by insects.
Up till now in 1 Kings it seemed that life with God’s king in God’s place was as perfect as it could be.
But in chapter 9, things start to unravel.

Twenty years after he first told Solomon he would give him his wish for wisdom, the Lord again addresses the king, saying verse 3,“I have heard your prayer and your petition. I have set this Temple apart to be holy—this place you have built where my name will be honoured forever. I will always watch over it, for it is dear to my heart.”

Is there anything greater than knowing that God has heard and answered our prayers?

However, in answer to Solomon’s prayer, the Lord uses the word “if”… twice.

He says, verse 4, “if you will follow me with integrity and godliness… then I will establish the throne of your dynasty over Israel forever”.

Even though things seem perfect, there’s the real possibility they won’t stay that way.

Then the Lord gives a sober warning, verse 6: “But if you or your descendants abandon me and disobey the commands and decrees I have given you, and if you serve and worship other gods, then I will uproot Israel from this land that I have given them. I will reject this Temple that I have made holy to honour my name. I will make Israel an object of mockery and ridicule among the nations.”

It’s almost impossible to imagine such a fall from grace, especially after the almost-perfect establishment of the glorious temple in the previous chapter.
But it was clear to the Lord that the lofty heights of Solomon would not last, and the glories of the kingdom of God would become rubble before they were restored and redeemed.

1 Kings gives us a tantalising taste of what God’s kingdom could be like… but neither David, nor Solomon, could fulfil the role and responsibility of the true Messiah.

1 Kings leaves us thirsty and hungry for great David’s greater son, Jesus the Messiah, who would tick all the boxes and serve his subjects by sacrificing his very life.

For before long, some of the cracks started to appear in Solomon’s kingdom.

Firstly, we read in verse 11 how Solomon gave away some of the precious, promised land to a foreign king in order to finance his ambitious plans.

Next, verse 15 tells of Solomon’s over-use of forced labour, as he started to act more like the Egyptian tyrant who forced God’s people into slavery.

What’s more, he was even starting to look like a Pharoah, as he built towns as supply centres, and as he accumulated more chariots and horses, verse 19.
Which starts to make sense when we consider, verse 24, that, “Solomon moved his wife, Pharaoh’s daughter, from the City of David to the new palace he had built for her.”

The values of his wife’s family have influenced him… and things have started to deteriorate.

Though he is rich and powerful, he is acting less like a Messiah and more like a Pharoah… especially when we see how unenthusiastic he is about worshipping the Lord, verse 25: “Three times each year Solomon presented burnt offerings and peace offerings on the altar he had built for the LORD.”
Only three times a year!

He attended the important festivals, but it seems he’s much more like a ‘C and E’ Christian… Christmas-and-Easter-only!
The great Solomon seems to have drifted away from his Lord.

Solomon did not fulfil the needs of the Messiah… he only showed us how much we needed the true Messiah, Jesus the Christ.

Praise God that in Jesus we have one who did follow his Father “with integrity and godliness… obeying God’s commands, decrees, and regulations”, and who now “always sits on the throne of Israel”.

Almighty God, Father of all mercies, we your unworthy servants give humble and hearty thanks for all your goodness and loving kindness to us and to all people; we bless you for our creation, preservation, and all the blessings of this life; but above all for your amazing love in the redemption of the world by our Lord Jesus Christ; for the means of grace and for the hope of glory. (AAPB, General Thanksgiving).

Higor Melo has been a postulant in the Anglican Church in Brazil, serving the local church in mission and church planting, and training at the Seminario Anglicano Teologico (SAT). On August 13 he is to be ordained Deacon. Thank God for the robust system for discerning, training, serving and ordaining in the Church. Pray for Higor taking his ordination vows on August 13, and for Junior and Sarah being ordained presbyter on Aug 14.