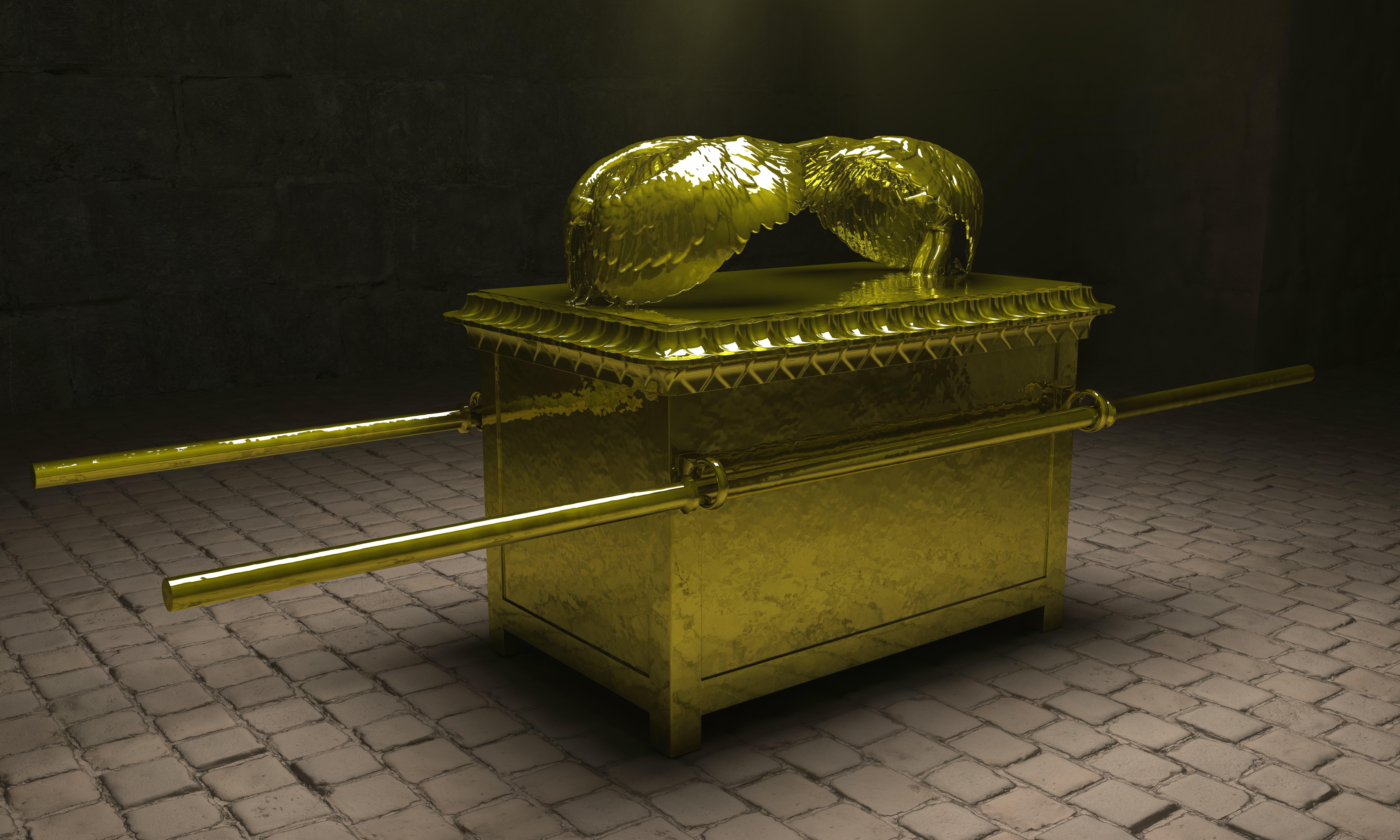 What church services have had a special place in your memory?

Maybe it was your confirmation, or a wedding or funeral, or maybe a special moment when you felt like you’d been lifted up to the very throne room of God.

In 1 Kings chapter 8 we witness the high-point of the Old Testament, something greater than any Olympics ceremony!

King Solomon has built the greatest religious building in history, and it’s time to welcome the special guest, the Lord God himself.

In verse 1 we read that, “Solomon then summoned to Jerusalem the elders of Israel and all the heads of the tribes… They were to bring the Ark of the LORD’s Covenant to the Temple from its location in the City of David, also known as Zion.”

The Ark of the Covenant signifies the very presence of God amongst his people, and now it’s time to move to its permanent home.

As they moved the Ark, verse 5, they “sacrificed so many sheep, goats, and cattle that no one could keep count!”

Imagine the smell, the sound, the sight? They slaughtered all those animals so they could gather together, in the presence of the Lord.

Then the priests placed the Ark in the Most Holy Place, under the wings of the cherubim, verse 6. The reason that the Ark mattered so much was that within it there were the two stone tablets upon which the Lord wrote his Ten Commandments, his words of promise. The voice of the Lord is in that Ark, and his promise is in his presence. They are the heart of his relationship with his people. That’s why his word should matter so much to us today, for that’s how he’s present among us now, by his Spirit.

Then after they placed the Ark in its permanent location, a thick cloud filled the Temple, verse 10, which was “the glorious presence of the Lord”, verse 11. They could literally see the presence of the Lord God in their midst. Then as Solomon stood before the Lord, he prayed a wonderful prayer of devotion on behalf of the people, saying verse 23: “O LORD, God of Israel, there is no God like you in all of heaven above or on the earth below. You keep your covenant and show unfailing love to all who walk before you in wholehearted devotion…”

Then after his magnificent prayer, he turned and blessed the people, saying, verses 57 and 58: “May the LORD our God be with us as he was with our ancestors; may he never leave us or abandon us. May he give us the desire to do his will in everything and to obey all the commands, decrees, and regulations that he gave our ancestors.”

Sadly, there was a time when the Lord’s presence left the temple, for his people rebelled against him and they were sent by him into exile.
Yet, the time came again when the glory of the Lord would make his home among his people, as we read in the first chapter of John’s Gospel, verse 14: "So the Word became human and made his home among us. He was full of unfailing love and faithfulness. And we have seen his glory, the glory of the Father’s one and only Son.”

Like the cloud in the Most Holy Place, Jesus was the presence of the glory of God.

Let us praise God that King Jesus kept his Father’s will in everything, and that because of his obedience, he will never leave or abandon those who repent and believe in him, even when we sin, do evil, and act wickedly.

Almighty and everlasting God, you hate nothing that you have made, and you forgive the sins of all who are penitent: create and make in us new and contrite hearts, that we, lamenting our sins and acknowledging our wretchedness, may obtain from you, the God of all mercy, perfect remission and forgiveness; through Jesus Christ our Lord. Amen. (BCP, Ash Wednesday).

Last month we prayed about the ceasefire in Tigray, Ethiopia, and the potential famine in the region. Thank God that the ceasefire still exists and that relief supplies are reported to be getting through to those in need.
Continue to pray for peace in the region despite huge tensions.