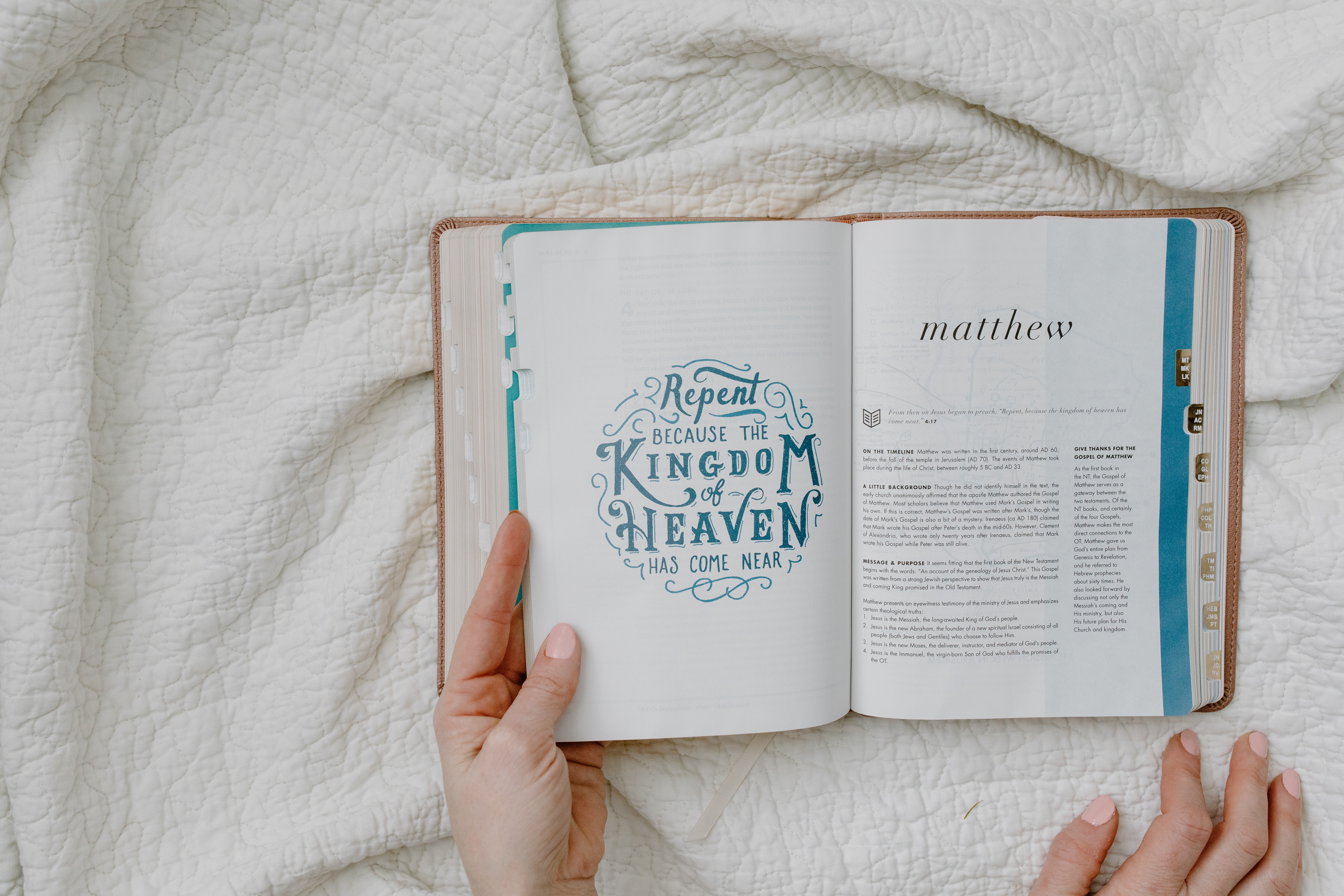 What does your house say about you?
After he built God’s temple, King Solomon began work on his palace and the surrounding buildings.
He knew that God was present in his temple, but that he also ruled through his king.

In 1 Kings chapter 7, we learn about the Palace of the Forest of Lebanon and then the Hall of Pillars, and then we’re told about the throne room, known as the Hall of Justice, verse 7.

Solomon knew that God’s king needed to rule with justice so that he might bring righteousness to his people and the nations.
At this climax of the history of God’s people, the Lord was present in his temple and his king was ruling from the palace.
This is what life should be like as God’s people gather in God’s place under God’s rule.

But although things went bad very soon, this idyllic picture of the kingdom of God was what God’s faithful people held onto as they hoped for their coming messiah.

Firstly, verse 15 says there were two bronze pillars outside the temple entrance, over 8 metres (or 27 feet) tall, and over 5 metres (or 18 feet) in circumference… with huge capitals on top.

This giant bronze pillar reminded God’s people of his faithfulness.
The other pillar had the Hebrew name ‘Boaz’, which means, ‘in him is strength’.

Other than being the name of David’s great-grandfather, it’s also an important reminder that the kingdom of God was established because of the strength of the Lord, not by the power or wealth of Solomon.

In verse 23 we read of another solid-bronze structure that was to be built called ‘the Sea’… a round basin the size of a swimming pool.
The portable tabernacle had a tub of water for washing the sacrifices, but ‘the sea’ would be so much more spectacular, like every other aspect of the tabernacle that was upgraded at the temple.

Then verse 25 tells us that the bronze sea was placed on a base of twelve bronze oxen… which seems to represent all of the twelve tribes of Israel, cleansed right here at the temple.

Yet, the cleansing of the water at the temple was only a shadow of the cleansing that would come through Jesus Christ, which we read about in Hebrews chapter 10 verse 22b: “For our guilty consciences have been sprinkled with Christ’s blood to make us clean, and our bodies have been washed with pure water.”

As Jesus was amongst us as the fulfilment of the temple of God, he ruled and judged us as the king of God, and he cleansed us by the blood of his sacrifice and the washing of his living water.

As we explore the grand designs of God’s temple and palace, we learn so much about why and how Jesus came as Messiah, and why it’s such good news for all of us who trust in him as our loving ruler.

God of mercy, you wash away our sins, you give us new birth in the Spirit, and you redeem us in the blood of Christ. As we celebrate Christ’s resurrection increase our awareness of these blessings, and renew your gift of life within us. We ask this through our Lord Jesus Christ, your Son, who lives and reigns with you and the Holy Spirit, one God, for ever and ever. Amen. (AAPB, Easter 2).

In June, we prayed about the atrocities being carried out in Boga, DR Congo, and the role of the Anglican churches in showing practical love. Bishop William Bahemuka has recently made a trip to the area. Thank God for financial gifts, for medical support, for United Nations security support, and for the beginning of soul healing. He writes: 'the situation is becoming relatively calm in Boga'.