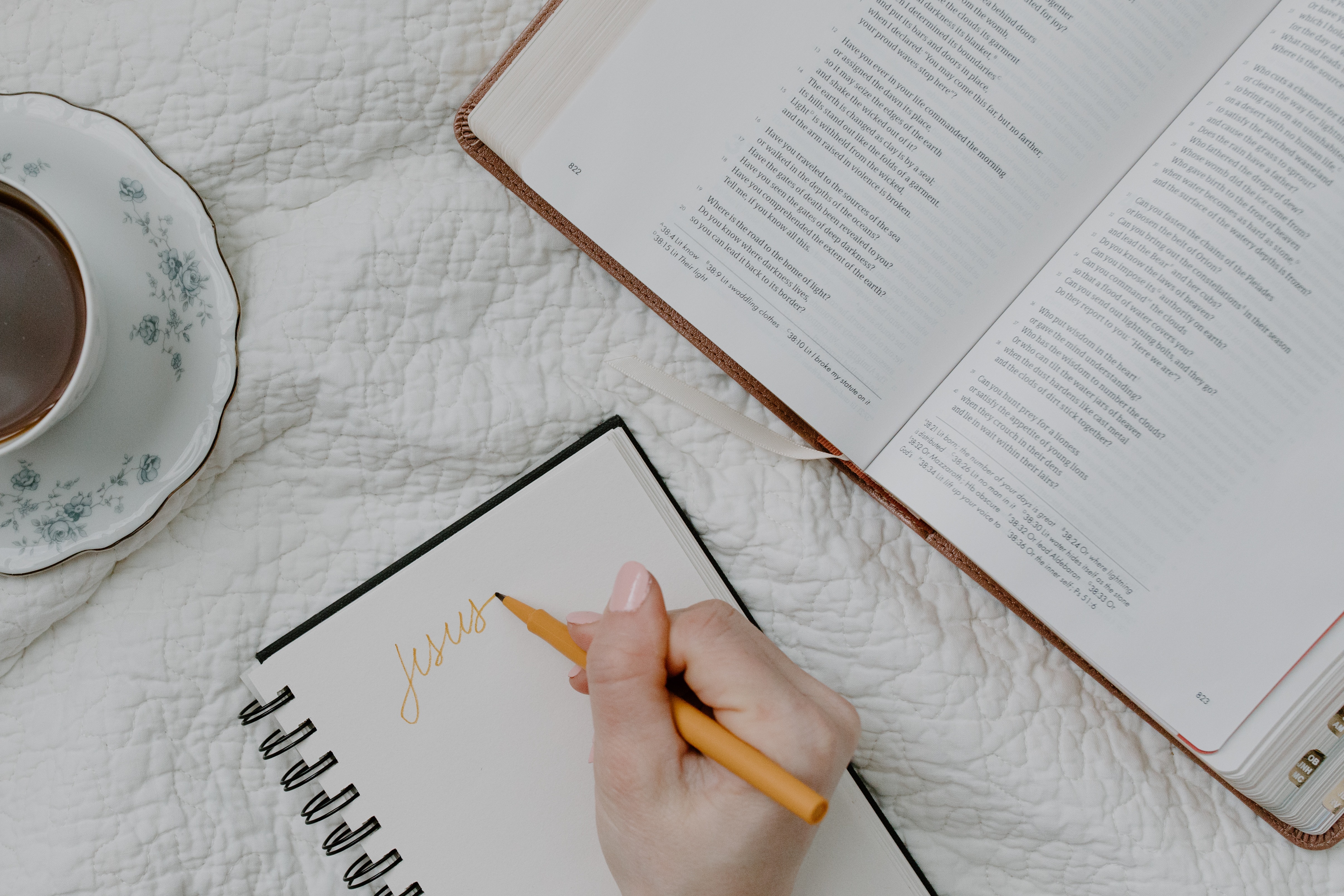 If you could design the ultimate church building, then what would it be like?
In 1 Kings chapter 6, King Solomon began to build the long-awaited temple of the Lord.

In fact, it was so long-awaited that the Bible tells us that it was “480 years after the people of Israel were rescued from their slavery in the land of Egypt.” (1 Kings 6:1).

This was the moment they looked forward to when they sang the final words of the song of Moses, as they longed for “the sanctuary, O Lord, that your hands have established” (Exodus 15:17).

As he starts to build the temple, Solomon brings about the fulfilment of God’s promised salvation… what a time to be alive!
In this chapter we read more of the physical details of this remarkable building, the length of a basketball court, but two-thirds the width, and three stories high.

As they constructed the building we read they “were finished at the quarry, so there was no sound of hammer, ax, or any other iron tool at the building site” verse 7.

This building that represented peace was even peaceful in its construction.

As the works continue, there’s a special word from the Lord to Solomon, verses 12 and 13: “Concerning this Temple you are building, if you keep all my decrees and regulations and obey all my commands, I will fulfill through you the promise I made to your father, David. I will live among the Israelites and will never abandon my people Israel.”

At this high point of the salvation of God’s people, the Lord reminds his king of the need to obey the Lord so that he would live amongst his people forever.

It’s one thing to make the ultimate religious building, but if God’s king rejects the Lord, then it’s just a big, religious museum.
With that solemn reminder, we read about a special area, verse 16, where “He partitioned off an inner sanctuary—the Most Holy Place—at the far end of the Temple”.

The furthest third of the room from the entrance was to house the Ark of the Lord’s Covenant, verse 19, in a room overlaid with solid gold.
In front of that inner sanctuary was the altar, where sacrifices would be made before the Lord, who was present between the giant cherubim, “each 15 feet tall”, verse 23.

On that altar, sacrifices would be made so that God’s people might enjoy atonement, so that God’s anger would be turned away from his people.
This was needed because not only did the people of God stray from his ways, but even his kings.

How sad it is to see leaders in the church going through religious motions, whilst they also disobey God’s word by wandering away from the clear teachings of Scripture.

In the years that followed the building of this temple, God’s kings strayed from him, which led to the destruction of this glorious building.
Yet, the Lord’s people were not without hope because one of God’s kings actually obeyed all of the Lord’s commands on our behalf, making it possible for us to receive the blessings of God’s promises, even though all had disobeyed him.

Even though we abandoned God, the Lord never truly left his people nor abandoned Israel because of the faithfulness of Jesus, the true Israelite, the great Messiah.

The ultimate church is not a physical building, but is the body of Christ, and as we read in 1 Peter 2:5, “you are living stones that God is building into his spiritual temple. What’s more, you are his holy priests. Through the mediation of Jesus Christ, you offer spiritual sacrifices that please God.”

Almighty God, our heavenly Father, we have sinned against you in thought, and word, and deed, and in what we have failed to do. Have mercy on us, forgive us all that is past, and grant that we may serve you and live a new life to your glory; through Jesus Christ our Lord, Amen. (Confession, AAPB).

Anglican Missions Africa have appointed Billy Omandi to help coordinate and organise training activities and missions. Pray for Billy to be able to pick things up quickly and to be very effective in this role. August 9-13 there is Healthy Church training for 150 evangelists in Bungoma Diocese (west Kenya).