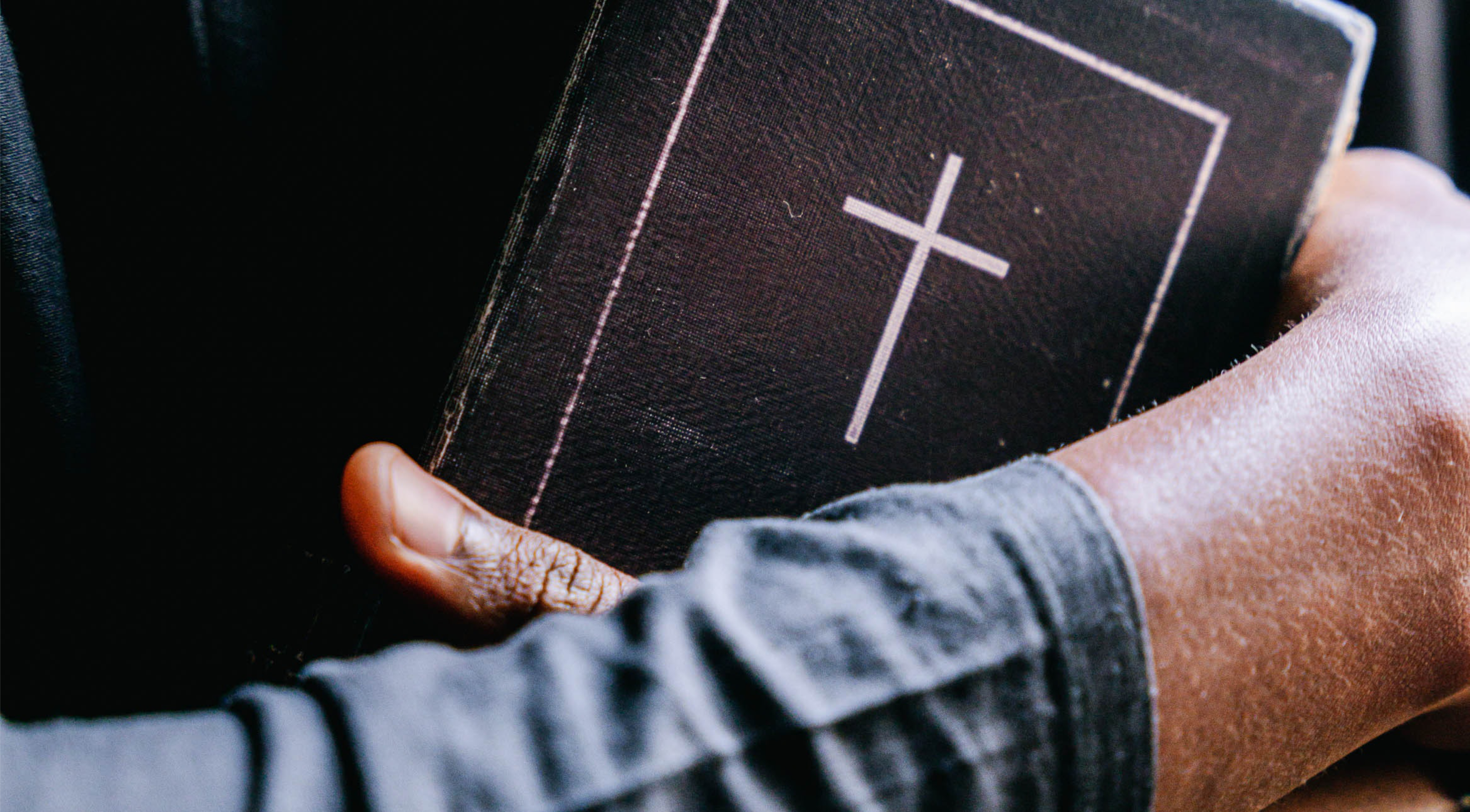 Even though I know it’s essentially a shelter from the rain, there’s still a special place in my heart for the building in which I heard God’s word as a youth, and was married as an adult.

Our Christian churches are often consecrated to set them apart for a noble use, but ultimately, the place we meet with God is not a physical building, but it’s in Christ Jesus, who is “the living cornerstone of God’s temple” (1 Peter 2:4).

As John wrote in his Gospel, “when Jesus said, ‘this temple’, he meant his own body” (John 2:21).
But before that, in the time of the rule of David and Solomon, the temple building had a very important spiritual role.
It was the very place that God chose to live amongst his people.

King David wanted to make the building permanent so that the Lord could be moved from his tent and make his way into the temple.
Yet, the Lord didn’t allow this to happen until his people enjoyed political peace, when they were ruled by God’s king in God’s place.
So, when Solomon finally did become king, the ruler of a nearby nation wrote to congratulate him, and in response, Solomon asked him for help to build a temple for the Lord.

Solomon said to him, “But now the LORD my God has given me peace on every side; I have no enemies, and all is well. So I am planning to build a Temple to honour the name of the LORD my God, just as he had instructed my father, David.” (1 Kings 5:4-5b)

This building was to be more than a shelter shed: it was to be the very place where the Lord God would choose to live among his people.
King Hiram of Tyre, that friendly neighbour, was pleased to be a part of this special project and he said, “Praise the LORD today for giving David a wise son to be king of the great nation of Israel.” (1 Kings 5:7)

Even a king from a nation outside of Israel brought praise to the Lord the God of Israel, and that foreign king made peace with God’s king (verse 12), and joined with him in building a place for the Lord to live and be worshipped (verse 18).

And there was no cutting corners as they dedicated themselves to building this house for the Lord, for we read that they used “large blocks of high-quality stone” (verse 17) as they made the foundation of the Temple.

It was the high point for the kingdom of God in the Old Testament, and we were seeing what it was like for the nations to be blessed through God’s people, as they brought praise to the Lord.

When Matthew recorded the history of the birth of Jesus, he told of the wise men from eastern lands who arrived in Jerusalem, eager to worship the newborn king of the Jews (Matthew 2:1-2).

Those visiting Magi were filled with joy when they saw the star that led them to find Jesus, whom they bowed down and worshipped, bringing precious gifts (Matthew 2:10-11).

For when the awesome temple of Solomon was destroyed, the time came when God would dwell amongst his people in a far more glorious way, and the wise rulers of the nations would also recognise his rule and praise his name.

The good news of Jesus is for people of every place on the planet, and we delight in proclaiming Christ faithfully to the nations.

O God, who by the leading of a star manifested your beloved Son to the gentiles: mercifully grant that we, who know you now by faith, may after this life enjoy the splendour of your glorious Godhead; through Jesus Christ our Lord. Amen. (BCP, Epiphany).

Richard and Caroline Seed work with the Gafcon Theological Education Network to run lecturer training courses in Chile and Brazil. The course in Chile started last year and is continuing; the one in Brazil starts in 2022. Thank God for this training.
Pray for the preparation of course materials and for the translation work to progress well.