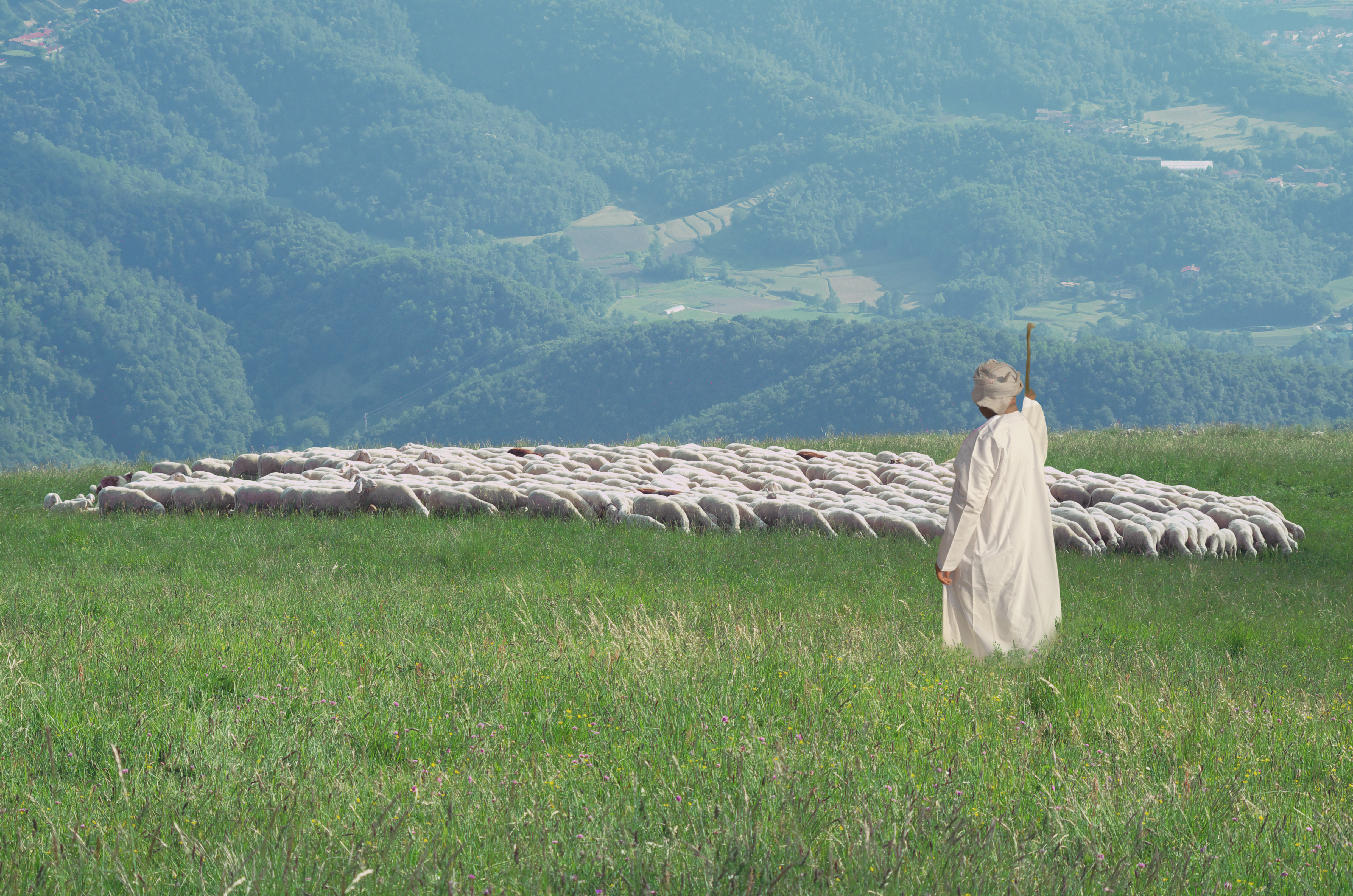 Every person knows that God exists, but most people do nothing about it.

Yet, anyone who ignores the truth will be judged for their disobedience.

In our final devotion, from 1 Kings 22, we see how King Ahab ignored God’s clear word, and as a result, paid the ultimate consequence.

King Ahab realises that King Ben-hadad had not returned the captured cities to Israel, as he had promised.

So, Ahab king of the North, asks Jehoshaphat, king of the South, to join with him to force Ben-hadad to return the cities, verse 2.

Jehosaphat of Judah agrees, but says, verse 5, “first let’s find out what the LORD says.”

So the king of Israel in the North asks 400 prophets what they think, and they give the green light, verse 6.

But the king of Judah in the South complains that none of those prophets are of the Lord, verse 7.

But Ahab says, verse 8, “There is one more man who could consult the LORD for us, but I hate him. He never prophesies anything but trouble for me! His name is Micaiah son of Imlah.”

He doesn’t want the truth, so he doesn’t ask for it.

When the king eventually agrees to hear from the Lord, the prophet tells him that, “As surely as the LORD lives, I will say only what the LORD tells me to say.”

He’s a genuine prophet because he will say only what the Lord tells him.

We have God’s word, loud and clear in the Bible, and we have one job: to tell the truth.

So, Micaiah tells the kings that, verse 17, “In a vision I saw all Israel scattered on the mountains, like sheep without a shepherd. And the LORD said, ‘Their master has been killed. Send them home in peace.’”

Israel doesn’t have a shepherd to shepherd them because that king has been killed.

But Ahab rejects that word from the Lord, verse 18, saying, “Didn’t I tell you… he never prophesies anything but trouble for me.”

But Micaiah the prophet tells them that he has heard about the plan for a spirit to convince false prophets to tell the kings that the battle will end in victory… when it won’t.

And with that, Micaiah tells them, verse 23, that, “the LORD has put a lying spirit in the mouths of all your prophets. For the LORD has pronounced your doom.”

The Lord God had always planned to kill King Ahab in judgement for his evil ways, and the way he’s going to do it is by using false prophets to convince him to go to the battle, where he will die.

But the Lord, in his amazing mercy and kindness, lets Ahab, the victim, know of the plan in advance, so that he might hear the warning of God and change his ways.

But even the wonderful grace of God is rejected by Ahab, and so he throws Micaiah into prison, verses 24 to 27.

Then, having rejected the warning of the prophet, they head into battle with their armies, with King Ahab choosing to be disguised.

Yet, we read in verse 34 that, “An Aramean soldier, however, randomly shot an arrow at the Israelite troops and hit the king of Israel between the joints of his armour.”

What seems like a coincidence is all in the providence of God.

All Ahab’s sneaky plans failed in the face of the powerful word of God, verse 37.

He was a bad shepherd of the sheep, and so the sheep scattered, just as the word of the Lord said through the prophet.

Then finally, in the closing verses, we briefly read about King Jehoshaphat, who was a good king, and then his son who followed him on the throne, Jehoram, who was evil.

After 22 chapters we end with a good king, and a bad king, but ultimately, with God’s sheep scattered without a shepherd.

They need a good shepherd, a king who will lead them in justice and truth.

But ultimately, they needed the good shepherd, who knows his own sheep, and who sacrifices his life for the sheep, John 10.

This is the true king, King Jesus. Will you follow him?

May the God of peace, who brought again from the dead our Lord Jesus, the great shepherd of the sheep, through the blood of the everlasting covenant, make you perfect in every good work to do his will, working in you what is pleasing in his sight; and the blessing of God almighty, the Father, the Son, and the Holy Spirit, be amongst you and remain with you always. Amen. (AAPB, p.151-152).

Bishop William Bahemuka in Boga Diocese, DR Congo, reports on the graduation of 15 lay ministers on August 8th. Thank God for this training and for the priority it is being given. Pray for these lay ministers to be led by the Word and Spirit as they build up the body of Christ.