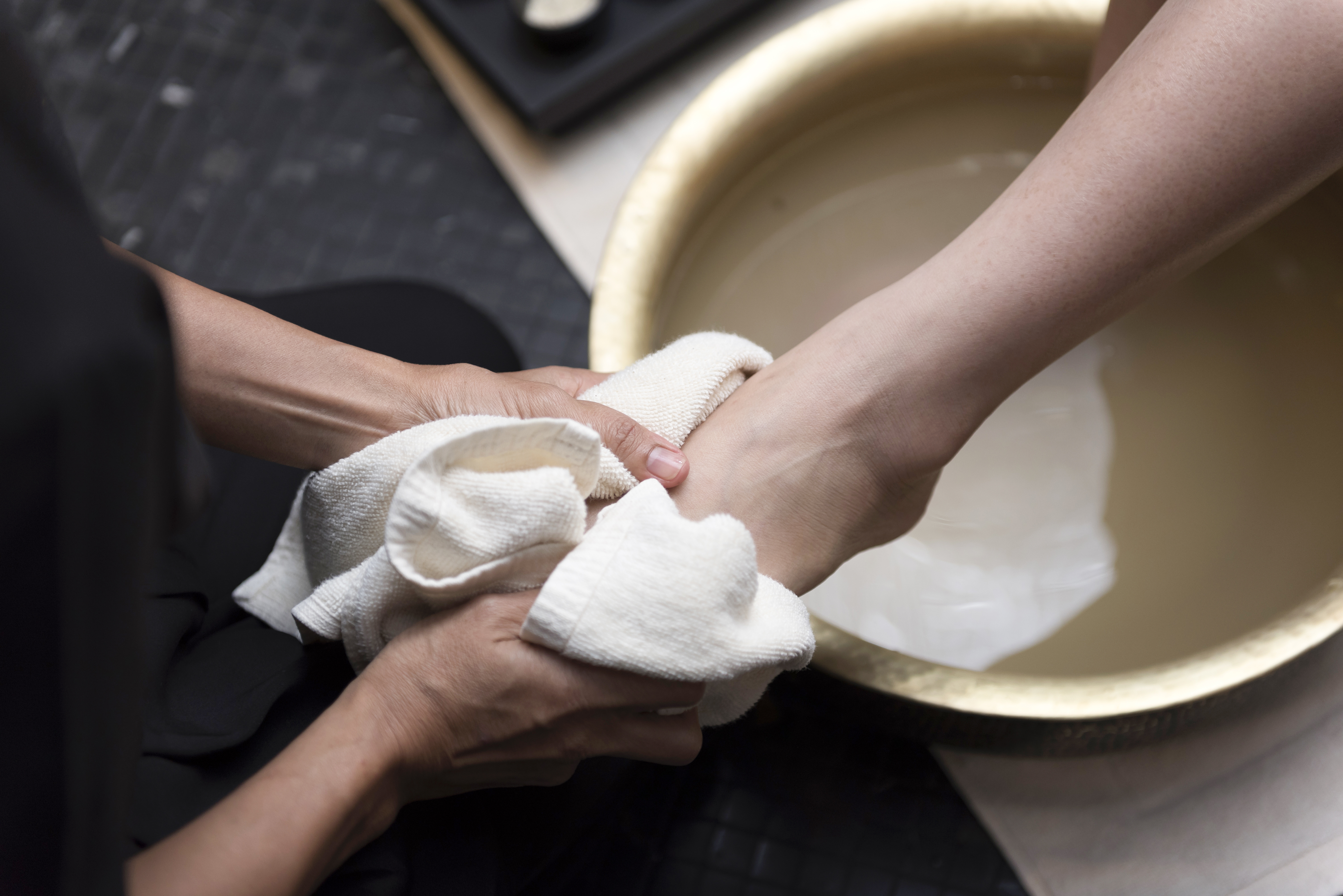 Being a leader is hard, especially when it comes to wisely using the power that comes from authority.

In 1 Kings 21 we witness an appalling abuse of power by King Ahab, which stands in complete contrast to what servant leadership should be like.

The chapter begins by introducing, “a man named Naboth… who owned a vineyard… beside the palace of King Ahab.”

And it turns out that King Ahab wants Naboth’s land, verse 2, so, “Ahab said to Naboth, “Since your vineyard is so convenient to my palace, I would like to buy it to use as a vegetable garden.”

It sounds reasonable, but Naboth replied, verse 3, “The LORD forbid that I should give you the inheritance that was passed down by my ancestors.”

Naboth refuses because it’s his special, family inheritance, and God’s law said he shouldn’t give it to anyone else.

Naboth wanted to obey the Lord, not the King.

But Ahab didn’t care about the law of the Lord, and so, verse 4, “Ahab went home angry and sullen because of Naboth’s answer. The king went to bed with his face to the wall and refused to eat!”

Yet, Jezebel, his wife, offers him little sympathy, verse 7, “Are you the king of Israel or not?” Jezebel demanded. “Get up and eat something, and don’t worry about it. I’ll get you Naboth’s vineyard!”

Jezebel certainly doesn’t care about the word of the Lord, but only for her husband’s reputation, and hers.

So she hatches a plan to kill Naboth, writing letters in the King’s name to the leaders of Naboth’s town, telling them to falsely accuse Naboth of cursing God and the king, and to then stone him to death.

A great injustice occurred in King Ahab’s name, but when he heard of the results, he hurried to claim his prized hobby farm, without any sign of remorse.

But the Lord didn’t turn a blind eye, so he told Elijah to tell King Ahab, verse 19, “Wasn’t it enough that you killed Naboth? Must you rob him, too? Because you have done this, dogs will lick your blood at the very place where they licked the blood of Naboth!’”

The Lord judges King Ahab because of his appalling treatment of honourable Naboth.

And the judgement is for Ahab’s, for the Lord said to him, verse 22, that, “you have made me very angry and have led Israel into sin.”

Yet, evil King Ahab showed deep remorse, verse 27, and, “he tore his clothing, dressed in burlap, and fasted. He even slept in burlap and went about in deep mourning.”

When the Lord saw this, he had unexpected mercy upon the King, telling Elijah, verse 29, that, “I will not do what I promised during his lifetime. It will happen to his sons; I will destroy his dynasty.”

Destruction would still come to his dynasty, but only after his death, like it was for Solomon.

Ahab abused his power as he bullied Naboth for his own, personal gain.

The king of the Lord’s kingdom should have known better.

True leadership is not about being served, it’s about serving others.

Think about what Jesus could have done if he wanted to bully others with his power.

But Jesus’ power was not in being served, but in serving others, giving his life as a ransom for many (Mark 10:45).

Almighty God, you have given your only Son to be for us both a sacrifice for sin and also an example of godly life; give us grace that we may always thankfully receive the immeasurable benefit of his sacrifice, and also daily endeavour to follow in the blessed steps of his most holy life; who now lives and reigns with you and the Holy Spirit, one God, for evermore. Amen. (BCP, Easter 2).

Rev. Rinzi Lama reports that Nepal is facing many challenges: the Covid crisis is getting worse; there have been devastating floods and landslides; the suicide rate is escalating; many people are without work and without hope. In July we prayed: ''Loving Lord, continue to strengthen the Anglican Church in Nepal to reach out to people who are not coping. In Jesus' name. Amen.' Thank God that the Anglican churches are able to make a big contribution in bringing support to the needy and the gospel into dark situations.