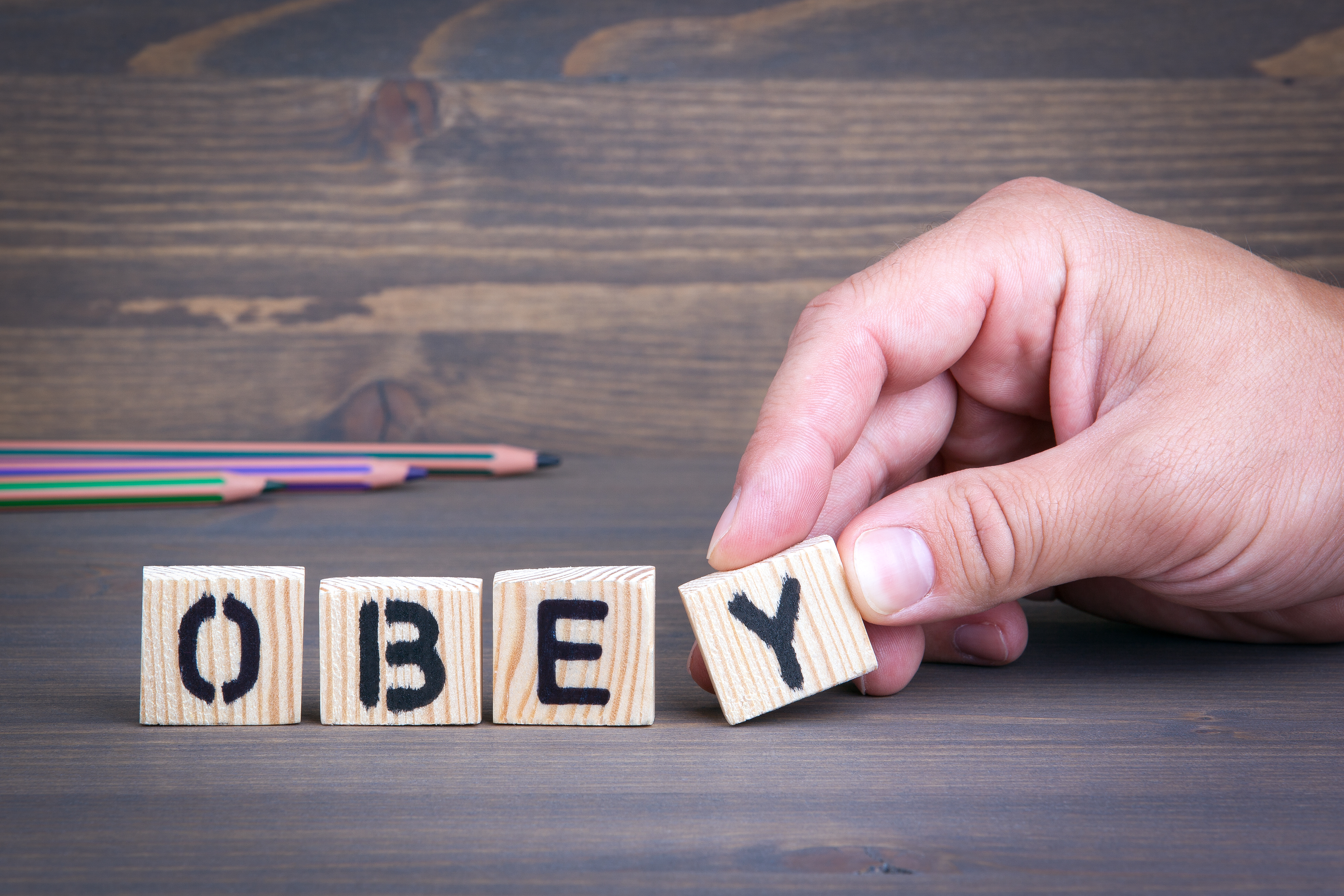 Bullying is horrible, but it’s even worse when the bully is a leader in power.

It starts with King Ben-hadad who rules in Aram, which is north of Israel’s border.

In verse 1, we read that he, “mobilized his army, supported by the chariots and horses of thirty-two allied kings. They went to besiege Samaria, the capital of Israel, and launched attacks against it.”

This king has come down to bully Israel, as he says, verse 3, “Your silver and gold are mine, and so are your wives and the best of your children!”

But as he threatens Israel into submission, Israel’s King says, verse 4, “All right, my lord the king… All that I have is yours!”

Israel’s king gives into the bully and grovels to him.

But the bully gets more aggressive, verse 6, where he tells Ahab that he will, “take away everything you consider valuable!”

When Ahab tells all the elders of Israel about the escalating demands, verse 8, they tell him, “Don’t give in to any more demands”

But the bully from the North says, verse 10, “May the gods strike me and even kill me if there remains enough dust from Samaria to provide even a handful for each of my soldiers.”

But Ahab shows courage as he finds hope amidst hopelessness.

So, he prepares to attack the northern bully, as the Lord tells him, verse 13, “Today I will hand them all over to you. Then you will know that I am the LORD.”

He will do this is by, “the troops of the provincial commanders”, or in other words, the younger, less-experienced, teenagers in the army.

What’s more, the Lord tells Ahab to attack first, and so, verse 15, he, “mustered the troops of the 232 provincial commanders. Then he called out the rest of the army of Israel, some 7,000 men.”
It feels a bit like David and Goliath.

But King Ahab is given a great victory from the Lord, verses 20 and 21, and the bully is humiliated.

But then there’s another attack a year later, but yet, again, the Lord is victorious, and the bully flees into hiding, verse 30.

Then the bully and his officers show repentance, verse 32, where we read that, “they put on burlap and ropes, and they went to the king of Israel and begged, “Your servant Ben-hadad says, ‘Please let me live!’”

And the King of Israel responded by saying, “Is he still alive? He is my brother!”

The king of Israel did not properly judge the man who led a violent opposition against the Lord’s messiah and his people.

So, the Lord told Ahab, verse 42, that “Because you have spared the man I said must be destroyed, now you must die in his place, and your people will die instead of his people.”

And this happens because, “Ahab, in his arrogance, forgot to consult the Lord after the victory.”

The Lord wanted bully Ben-hadad to receive God’s judgement at the hand of his king.

But God’s king arrogantly disobeyed the word of the Lord.

It’s a fresh reminder that we need a messiah who will faithfully obey the word of the Lord, no matter what the cost.

That’s what Jesus did for us.

As he faced the temptation to flee his coming crucifixion, Jesus prayed, Luke 22 verse 42, “Father, if you are willing, please take this cup of suffering away from me. Yet I want your will to be done, not mine.”

By obeying the will of the Father, our Messiah beat the biggest bully of all, the devil, and now we enjoy the victory won for us at calvary.

Holy Father, true and living God, we give you thanks for your Son, our Saviour Jesus Christ, who by the power of the Holy Spirit was born a man and lived our common life; to you he offered his life in perfect obedience and trust; he has delivered us from our sins, brought us new life, and reconciled us to you, Father, and to one another. Amen. (AAPB p.159).

Earlier this month we prayed about the Covid catastrophe in Myanmar and the desire of the Church of the Province of Myanmar to work with others to provide medical help. Since then, Anglican Aid (Sydney) have been able to direct money through the Diocese of Singapore to provide essential medical equipment. Thank God for this great answer to prayer.