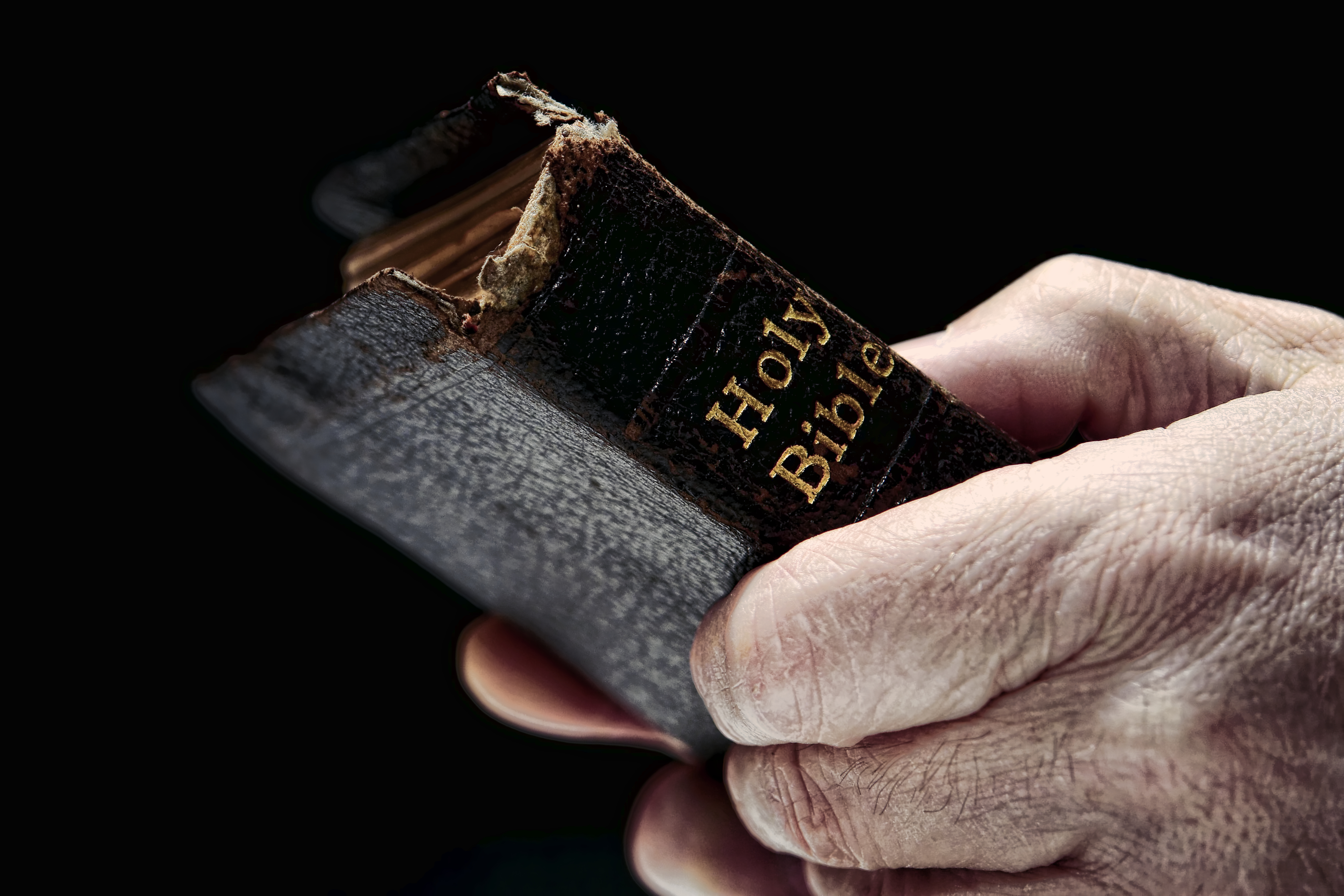 When we battle with the same trials and troubles, it’s tempting to seek a fresh word from the Lord.

We can wrongly think that the old, old story of the Bible is outdated and lacking relevance.

The prophet Elijah had that same temptation, for after the dramatic victory over the prophets of Baal in 1 Kings 18, things got much harder for him.

For, even though it seemed that King Ahab had turned to the Lord, his Baal-worshipping wife, Jezebel, was fiercely against her husband’s repentance.

In chapter 19 verse 1 we read that, “When Ahab got home, he told Jezebel everything Elijah had done, including the way he had killed all the prophets of Baal. So Jezebel sent this message to Elijah: “May the gods strike me and even kill me if by this time tomorrow I have not killed you just as you killed them.”

Yet again, the life of the prophet is under attack for preaching the truth about the Lord.

So, after suffering repeated, spiritual attacks, it seems that this one hit him harder, and so, verse 3, “Elijah was afraid and fled for his life.”

But the Lord followed him, and eventually, the angel of the Lord led him on a forty-day journey to Mount Sinai, verse 8, where he spent the night in a cave, verse 9.

It reminds us of when Moses went up the same mountain to a cave, having witnessed the apostasy of the people.

So, when the Lord asks Elijah what he’s doing, he responds, verse 10, saying, “I have zealously served the LORD God Almighty. But the people of Israel have broken their covenant with you, torn down your altars, and killed every one of your prophets. I am the only one left, and now they are trying to kill me, too.”

He’s been beaten up in so many ways by evil Jezebel… and now he’s at the end of his tether.

Which brings him to seek a new, fresh word from the Lord at the very mountain that God revealed the Ten Commandments.

Bang… crash… flash… then a whisper.

It was “a gentle whisper”, or probably the better translation is in the ESV footnote, which says, “a sound of thin silence”.

The Lord spoke… in silence.

Elijah wanted a new word, but all he was given was silence.

The original word of God was all he needed.

He just needed to believe it.

So the Lord sent him back to Israel, but as he returns, Elijah is told that he’s not alone, after all, for in verse 18 the Lord says to him that, “I will preserve 7,000 others in Israel who have never bowed down to Baal or kissed him!”

And as he returned, he anointed Elisha as his assistant and eventual successor, who then left everything behind to follow Elijah.

In his trials and troubles, Elijah sought a new word from the Lord, but God’s thin silence pointed to the goodness of the promises God had already made.

As we and our world confront new and difficult troubles, we must keep returning to the “old, old story”, trusting in God’s good word to us in the Scriptures, which are able to make us wise for salvation through faith in Christ Jesus (2 Timothy 3:15).

Blessed Lord, you have caused all holy scriptures to be written for our learning: grant us so to hear them, read, mark, learn, and inwardly digest them, that, encouraged and supported by your holy Word, we may embrace and always hold fast the joyful hope of everlasting life, which you have given us in our Saviour Jesus Christ. Amen. (BCP, Advent 2).

On Sunday, August 22, the Church of the Holy Spirit (Diocese of Recife, Anglican Church in Brazil) celebrated its 25th anniversary. It started in a rented nightclub called ‘The Babylon’ and has grown from thirty people to a vibrant community with five church plants and dozens of ministries. There is another church plant planned for later this year. Please pray for the church plant and for CoHS to continue as a faithful, orthodox, Anglican witness of the gospel.