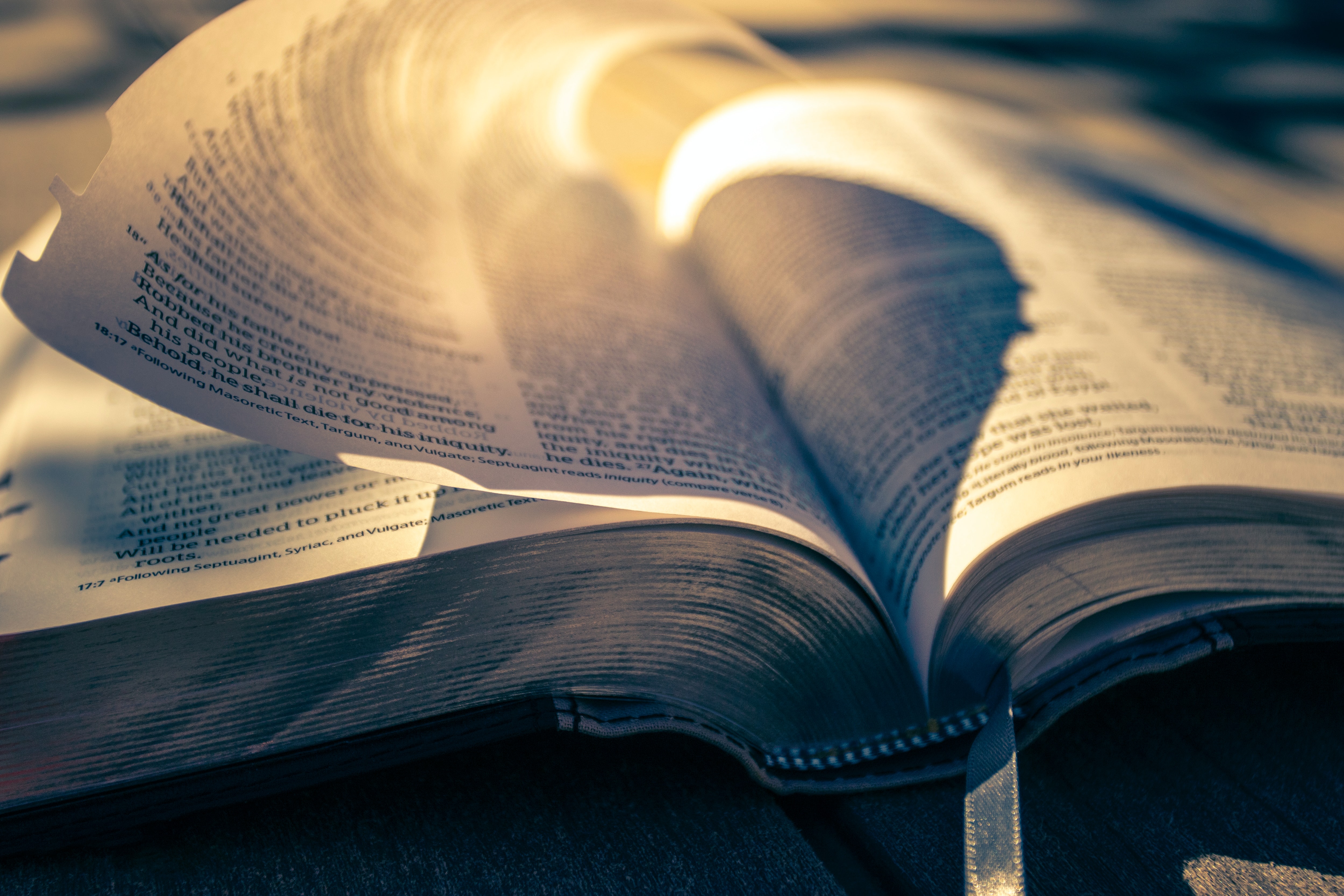 The toughest job in the Old Testament is a prophet.

Usually the message that the Lord gives them to speak is rejected by the hearers, and they also get a really hard time for saying it.

Today in chapter 13 of 1 Kings we meet a mysterious prophet who was sent to confront the godless king of Israel, Jeroboam.

The chapter begins with the king worshipping at a false altar when a “man of God from Judah” travels to Bethel to meet him there, verse 1.

And this prophet starts shouting, verse 2a: “O altar, altar! This is what the LORD says…”

He delivers a prophesy that declares that this altar and the unholy priests would someday be desecrated and destroyed.

But King Jeroboam didn’t tolerate this rude interruption, and so, verse 4, the king “pointed at him and shouted, “Seize that man!””

The king rejected the word of God and attacked the messenger.

It’s nothing new to be attacked for speaking the word of God to a pagan world, but it’s even harder when our own church leaders attack us as we teach the scriptures.

But something strange happened to the king, verse 4b, “But instantly the king’s hand became paralyzed in that position, and he couldn’t pull it back.”

And the king asked the prophet for help, verse 6: “Please ask the LORD your God to restore my hand again!”

The king asked for mercy, but he wasn’t repentant.

He wanted the blessings of the Lord, but he didn’t want to submit to God.

Yet, the prophet did pray, and the king’s hand was miraculously restored, verse 6.

So, the king invites the prophet to attend a special meal of thanks, but his offer is refused.

The man of God didn’t want peace with a man who wouldn’t hold to the truth, verse 8 and 9.

Like this prophet, we must stand for truth, even when it breaks unity.

We can’t remain in fellowship when to do so will defy God’s good and clear word.

Well, as our prophet travelled home, he met an old prophet from Bethel, who invited him to dinner, which he also refused out of obedience to God’s word.

But then this second prophet claimed to have a fresh word from God, verse 18: “I am a prophet, too, just as you are. And an angel gave me this command from the LORD: ‘Bring him home with you so he can have something to eat and drink.’”

But this ‘fresh word’ was a lie, and sadly, it deceived the man of God from Judah, who now changed his mind and headed for a meal with this false prophet.

And as our prophet arrived for dinner, the Lord chose to speak a true word to him through the false prophet, saying verse 21, “This is what the LORD says:

You have defied the word of the LORD and have disobeyed the command the LORD your God gave you.”
And his punishment was that he would be denied burial in the grave of his ancestors, which happened soon after when he was mauled by a lion, from verse 23.

Then the false prophet, showing remorse, “laid the body in his own grave, crying out in grief, “Oh, my brother!”, verse 30.

The false prophet recognised the truth of the word of God, and in his repentance, he found true unity and fellowship with the prophet who died in exile, away from his homeland.

May we so cherish the good and true word of God that we seek unity only with those who submit, with us, to the scriptures, even when to do so is costly.

O God, creator and preserver of all mankind: we humbly pray for all sorts and conditions of men, that you would be pleased to make your way known to them, your saving power among all nations. Especially we pray for the welfare of your catholic church, that it may be guided and governed by your good Spirit, so that all who profess and call themselves Christians may be led into the way of truth and hold the faith in unity of spirit, in the bond of peace, and in righteousness of life. (Morning Prayer, AAPB p.35).

Last year we prayed for the effects of severe flooding in South Sudan. This year there has been very heavy rainfall again in East Africa and there is a danger of flooding. Pray for the Lord's protection in the flood prone areas; thank God for the Anglican agencies involved; pray that good systems developed by the Anglican church will continue to benefit their communities.