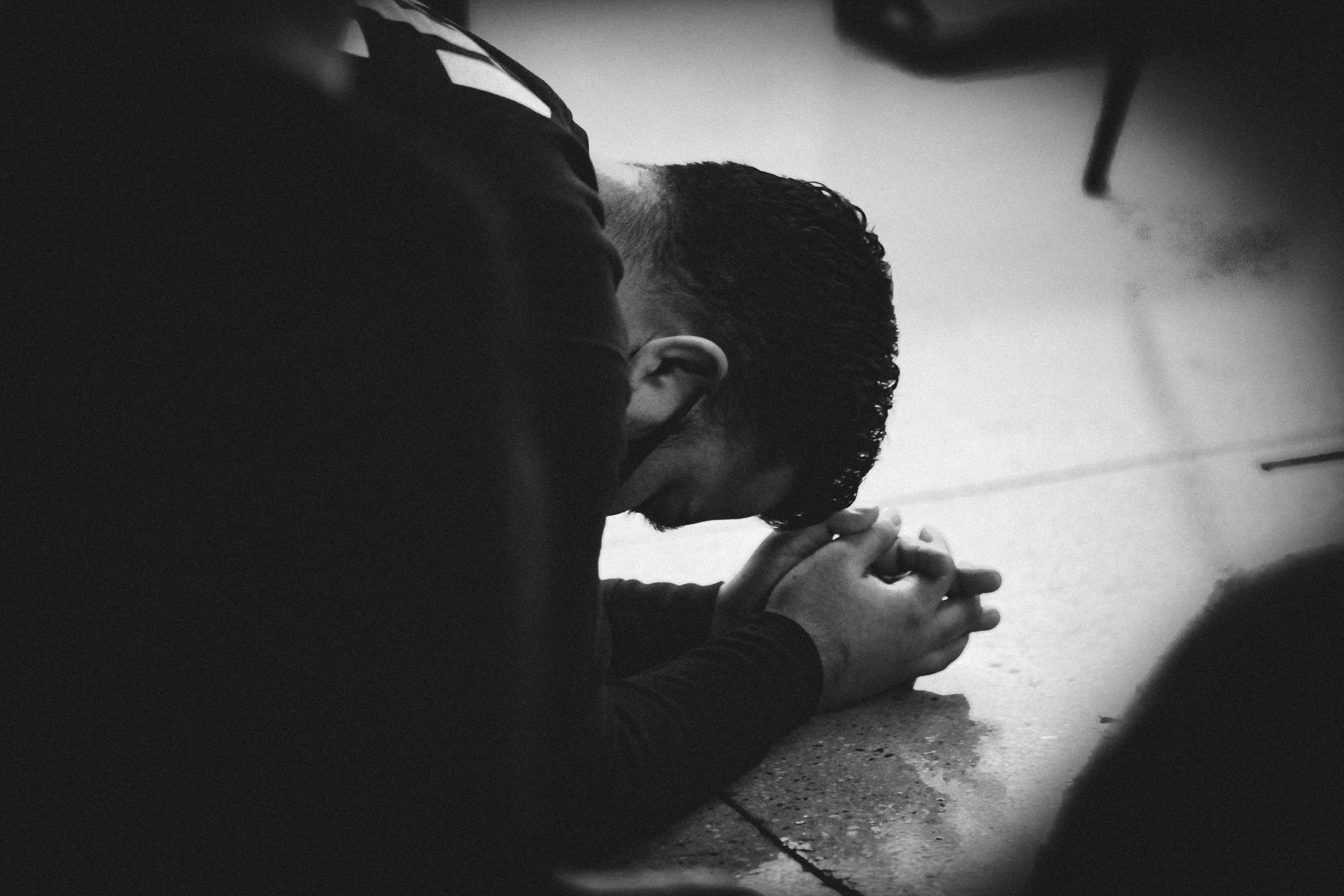 Markus* came to college from an animist background. He was the firstborn son and was dedicated to the household idol at birth so that he would inherit the family covenant with the spirits. This meant special treatment. He only ate and drank that which had been offered to the idol using dedicated utensils kept in the shrine. When he went to wash in the river, he heard the spirits that resided there. When Markus became a teenager, however, he rebelled against his parents and decided to become a Christian. He went to the nearest church and listened with interest. However, he did not break his dedication to the idol. Later, he went to another church. There they taught him that he could be set free through the atoning blood of Jesus Christ. Markus believed and was baptised with great joy, but still, he did not break with the idol. When Markus left home for his first job, he lost his joy in the Lord. For several years he was greatly troubled until a Christian friend told him that he must break his covenant with the idol. He went home and destroyed the special utensils kept for him in the shrine and through prayer and faith in Christ broke the covenant. After that, Mar``kus was again filled with joy and heard the call of the Lord to serve him as a minister of the gospel. *name changed.

In this conclusion to his sermon, John summarises his message in one sentence, “Little children, keep yourselves from idols” (v.21). In Markus’ case, the idol was an image that the family used for placating the spirits. In this sermon, John has shown that idols can take many shapes and forms. As Calvin writes, “The Apostle not only condemns idolatry, but commands us to beware of all images and idols” (p.275).

To make his point, John reminds the church of the facts that he has already established (v. 18-20). These are the truths that all who are born of God know with certainty. The first truth is that believers do not keep on sinning deliberately (1 John 3:6). Indeed, they cannot because the only begotten Son of God protects them from the power of the “evil one” and the sin of idolatry. Indeed, the evil one “does not touch” those who are born of God (v.18). He has no power over them.

The second truth is similar. Believers know that they are “of God”, meaning that they live in fellowship with him. They also know that the rest of the world is not “of God” and is therefore under the power of the evil one (v.19).

The third truth is that Jesus Christ, the Son of God, came into the world in the flesh and through him, believers can live in fellowship with the Triune God. They therefore know and understand that the truth that gives eternal life is found in relationship with God and his Son, Jesus Christ. (v.20).
It follows from the sermon, therefore, that any false doctrine, unethical behaviour, or hatred of others does not come from the true God but proceeds from a self-centred alliance with the evil one. This is not the truth that is found in God. It has been proved a lie (1 John 5:10).

If we are to remain in fellowship with God and with one another, we must keep ourselves in Christ and away from anything that promotes self above the true God (v.21).  As we complete our devotions in 1 John, let us examine our hearts and put aside anything that is not true. “Little children, keep yourselves from idols.”

For all the gods of the peoples are worthless idols but the Lord made the heavens (Psalm 96:5).
Heavenly Father, as we come to the end of this reading of 1 John, we thank you that we know that you are the true God and that you alone give us eternal life through your Son. Help us to keep ourselves from anything false or anything that is of the evil one. Keep us in your fellowship and away from the idols of our age.
Through Jesus Christ our Lord,
Amen.

Last week the Catedral Espírito Santo in Recife (The Anglican Church in Brazil), celebrated 'Yes Sunday' (confirmation). Dozens of converts said 'Yes' to becoming members of Christ's family. Praise God for each person joining and pray that God will continue to provide for the growth of His Church.