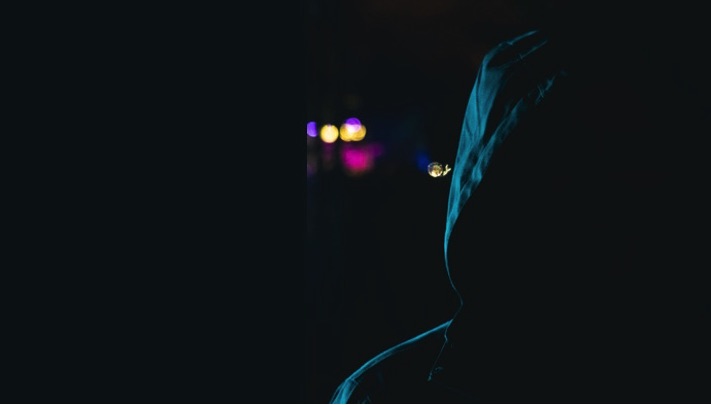 In this is love, not that we have loved God but that he loved us and sent his Son to be the propitiation for our sins. 1 John 4:10.

Dauda* had grown up in a family that held to the traditions of the ancestors. His father was a medium and as a child, Dauda had witnessed the way the spirits tormented him. After his father died, Dauda followed in his footsteps. He learnt how to be a medium and travelled far across the country to gain “special powers” to protect himself against harm. He became so confident that he believed himself invincible. He joined a band of criminals and took part in armed robberies, confident that the powers would protect him from bullets and arrest. However, one day, in the misery of his chosen lifestyle, he heard the voice of the Lord calling him to repent and follow him. There was no option for Dauda. He responded immediately to Jesus, left the path of crime, and eventually came to theological college. He testified that he had never sought out or loved God, but God had loved him first and saved him right in the middle of his life of crime. *Name changed.

In this section, John explains the constant, unchangeable nature of the love of God, a love that is not dependent on human response or emotion. In v.7-8, he shows that love originates in God (“love is from God”) because it is the essence of his character (“God is love”). Therefore, the children of God, those who are “born of God” and “know God,” reflect the nature of their Father by loving one another. The opposite is also true (v.8) Those who do not reflect the love of the Father in their relationships with others, show that they do not know God.

John then demonstrates the characteristics of the love of God, so that there can be no doubt what it is like. First, God’s love can be seen in action (v.9). God has made his love known by the act of sending his one and only Son into the world so that we might have “life”, by which he means eternal life (John 3:16).

Second, God’s love for the world is entirely dependent on his grace (v.10). Paul makes it clear that all have sinned and have fallen short of God’s righteous standards (Rom 3:23). There is no one who has loved God so much that God has responded in love to him. God’s love is of an altogether different kind. It originates in God’s own character, “Not that we have loved God but that he loved us.”

It is not surprising, therefore, that John calls on the church to imitate the love of God by showing the same kind of love to one another (v.11). This is the true witness of the church to who God is love because “no one has ever seen God” (v.12). Instead, the love of God is revealed to the world through the love between believers who abide in fellowship with him. Thus, the love of God for the world reaches its goal (“is perfected”). As Calvin writes, “God is the fountain of love, this effect flows from him and is diffused wherever the knowledge of him comes” (p.238).

Let us take time today to examine ourselves. How much of God’s love is revealed to the world through our lives and in our churches?

But God shows his love for us in this, that while we were yet sinners, Christ died for us.” Rom 5:8.
Heavenly, Father, thank you for your great love for us. We did not love you first, but you loved us and sent your Son to die for us. Thank you for forgiveness of sin and restoration into fellowship with you. Please help us to love one another with the same love with which you have loved us. Forgive us for our lack of love.
In Jesus’ name we pray,
Amen.

In January 2020 we prayed for the Gafcon Tanzania leaders, that they would develop a strategy for educating and equipping laity and leadership to remain faithful to orthodox biblical Anglicanism. Thank God for the ways that He is answering these prayers. Gafcon Tanzania now have a partnership with Anglican Aid, Sydney, to develop these aims: building extra capacity at three Bible Colleges and sponsoring forty students to begin their theological studies this August.