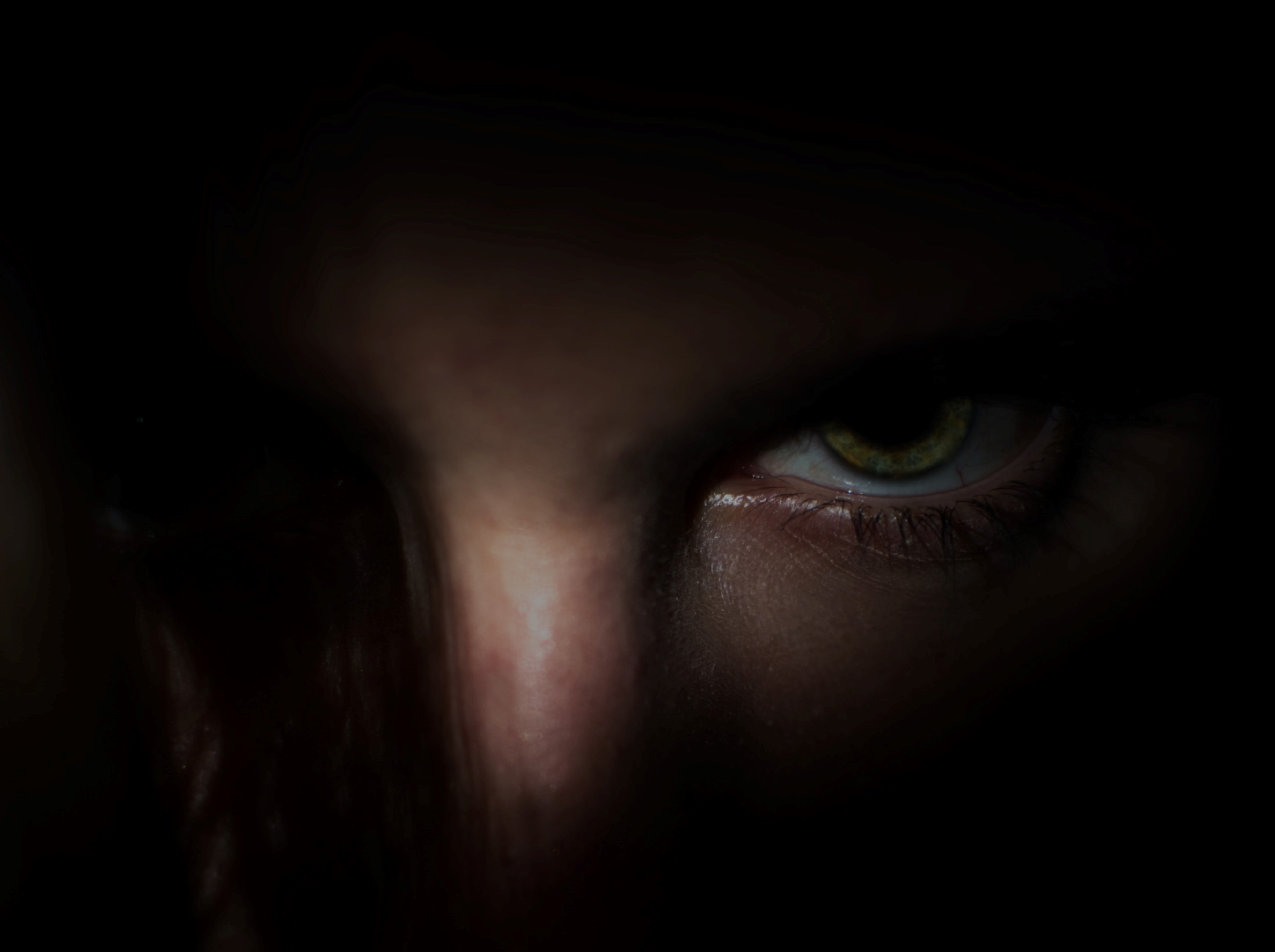 We should not be like Cain, who was of the evil one and murdered his brother. And why did he murder him? Because his own deeds were evil and his brothers were righteous. 1 John 3: 12.

After three years of learning to prepare expository sermons, the time finally came when the theology students were permitted to preach at the weekly chapel service. With several hundred students and staff in attendance, it was a difficult place to begin. One year, we were surprised by a student whom everyone knew as quiet. When the time came, she launched into an expert and rousing sermon. Her voice was commanding. The exposition was punctuated with vivid stories and illustrations from the local marketplace. Her points were skilfully repeated and punctuated with challenging questions which called for a response. The listeners were energised and engaged. When she sat down, no one had any doubt about what she had been called to do.

The student had delivered a rousing sermon in a manner that called for a response from listeners in her own culture. In the same way,1 John can be thought of as an oral-delivery sermon designed for listeners in the first century Jewish and Graeco-Roman cultures. When read aloud in New Testament Greek, the cadences of the voice rise and fall poetically, and the main words are emphasised and repeated so that they are not forgotten.

John uses more than repetition, however, to help his listeners remember the main points. The whole sermon is organized around a main idea. This is the narrative of the first brothers, Cain and Abel, from Genesis 4:1-16. It is given central place in the sermon (1 John 3:11-15). The first half builds up towards this message and the second half moves away from it, repeating the ideas of the first half and adding depth and explanation in the second. In literary terms, this method of structuring material is known as a chiasm.

Faced with the false teaching in the church and the subsequent divisions, hatred, and persecution, John uses a Jewish method to explain what is happening. His sermon is like a prophetic midrash, or an interpretation of current events through ancient Torah themes. He interprets the conflict caused by the false teachers (1 John 2:19) through the Cain and Abel story.

In 1 John 3:10, John reminds his listeners that those who are born of God love one another. In v.11 he repeats the point that love is the message they had heard “from the beginning” (1 John 1:1) and in v.12, he illustrates his point from Genesis 4:1-16. Cain gave in to the temptation to sin and murdered his brother (Gen 4:8-9). Thus, he showed that he was “of the evil one” because his “deeds were evil” (v.12). Abel, on the other hand, was “righteous” (v.12) and Cain murdered him for this very reason.

John then gives an application. The world hates the righteous. Therefore, the church should not be “surprised” if they are hated by the false teachers (v.13). The difference between them is a matter of who has eternal life. Those who love show that they have “passed out of death into life” (v. 14). Those who hate, show that they are really the same as Cain, who was a murderer (v.15). They “abide in death” (v14) and do not abide in eternal life (v. 15). As Calvin explains, “For in … the children of the devil hatred reigns and holds, as it were, chief place in their life” (p. 216).

John calls us to apply the lesson learnt from Cain and Abel to our own lives. Let us today not be dismayed by opposition we may face but recognise where it comes from and continue to walk in love, as righteous Abel did (Heb. 11:4).

By faith Abel offered to God a more acceptable sacrifice than Cain, through which he was commended as righteous (Heb. 11:4)
Heavenly Father, we pray today for all those of our brothers and sisters across the world who are persecuted for the sake of righteousness. Please draw near to them and strengthen them in the knowledge that those who abide in Christ, abide in eternal life.
In the name of Jesus Christ, our Lord,
Amen.

The Seminario Anglicano Teologico (SAT) serves the Anglican Church in Brazil. The College has 240 active students - praise God. The courses are entirely 'remote learning' at the moment; please pray that it may be possible to set up face to face meetings in a student's local diocese to reduce the feelings of isolation. Pray also that SAT can begin post-graduate courses to further develop theological education among clergy in the province.