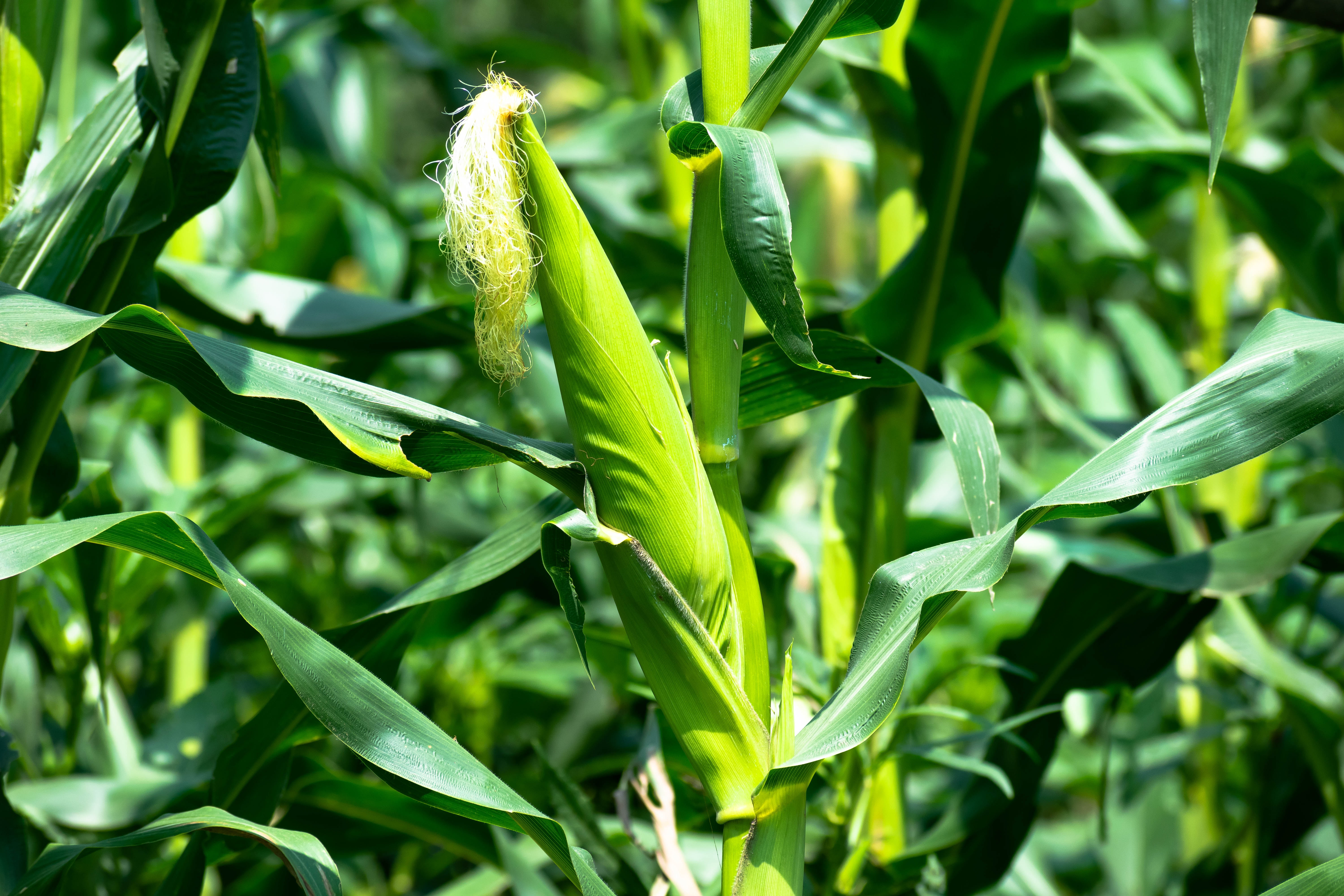 No one born of God makes a practice of sinning, for God’s seed abides in him and he cannot keep on sinning for he has been born of God (1 John 3: 9).

The new theological college was built on the side of a hill in a large area of arable land. Once the buildings were up, the time came to use the land to help sustain the college community. The question was, what crop would grow well and provide for the college community with excess to sell? Other farmers were trying to grow coffee, but the college decided to experiment with maize. The college purchased several large sacks of maize seed. The land was prepared, and the maize was planted just as the rains were beginning. What joy when the land yielded a bumper crop of maize corn, enough to feed the students, sell the excess and keep a seed stock for the next year. The experiment was a great success and local farmers came to wonder over it. When we paid a brief visit to the college some years later, we were surprised to see that the local farmers had switched to maize too.

The replication of the maize planting experiment meant that the surrounding farm plots showed a resemblance to how the college land had looked when we were there. In this passage, John takes up the theme of resemblance to show that true believers bear the same characteristics as their heavenly Father.

In 1 John 2:29 John reassures the church that those who “practice righteousness” have been born of God. In v.1 of this passage, he attributes this amazing rebirth to the love of the Father who sent his Son into the world to provide atonement for our sins (1 John 2:2) and to restore us to fellowship with him (1 John 1:3). Those who are born of God are his children and bear his characteristics. This can be seen now, in the way that his children live and will be evident when Christ comes again because God’s children will “be like him” when they see him face to face (v.3). This hope sets God’s children apart from the children of the world, who do not know God.

The key to knowing who the children of the Father are, is found in the way they resemble him. The person who hopes in Christ “purifies himself as he is pure” (v.3). This implies a constant repentance and working towards inner change. In addition, God’s children do not “keep on sinning” (v6 & 9), neither can they keep on sinning because “God’s seed abides in them” (v.9). The word translated as “seed” in v.9 implies the transference of the spiritual characteristics of the Father to his children.  Their chief characteristic is that they “practice righteousness” (v. 7 & 10) because they bear the family likeness of Christ.

Calvin writes, “The design of regeneration is to destroy sin and …all who are born of God lead a righteous and holy life because the Spirit of God restrains the lusting of sin.” (p.213). Those who are God’s children do not make a habit of rebellion against God (v4).  They cannot do so because Christ came to take away sin (v.5) and to “destroy the works of the devil” (v.8). To keep on sinning intentionally is to share the characteristics of the devil who “has been sinning since the beginning” (v.8). Those who live this way and who do not love fellow Christians, show that they are really “the children of the devil” (v. 10).

John’s purpose in writing is to ensure that the church is not deceived by those who claim to be the children of God but whose lives prove otherwise (v.7). They can be sure that those who are born of God, in whom the seed of the Father abides, can be recognised by their righteous lives because they resemble their Father. Let us examine our hearts today and seek to live in a way that resembles our heavenly Father.

For God so loved the world that he gave his only Son, that whoever believes in him should not perish but have eternal life. John 3:16
We thank you, Heavenly Father, for your amazing love towards us in the sending of your Son into the world to make us your children and to give us eternal life. Please help us to bear your resemblance in all that we think, say, and do,
For the sake of your only Son, Jesus Christ,
Amen.

The Christian Karen people in southern Myanmar are in particular danger. The Karen Anglican Ministry on the Border (KAMB) is helping to provide security and food, partnered with the Anglican Relief Development Fund, Australia. Please pray for peace for Myanmar, for the Anglican churches to be a light in the refugee camps; for Bishop Mark Saw Maung Doe to regain the sight in his left eye.