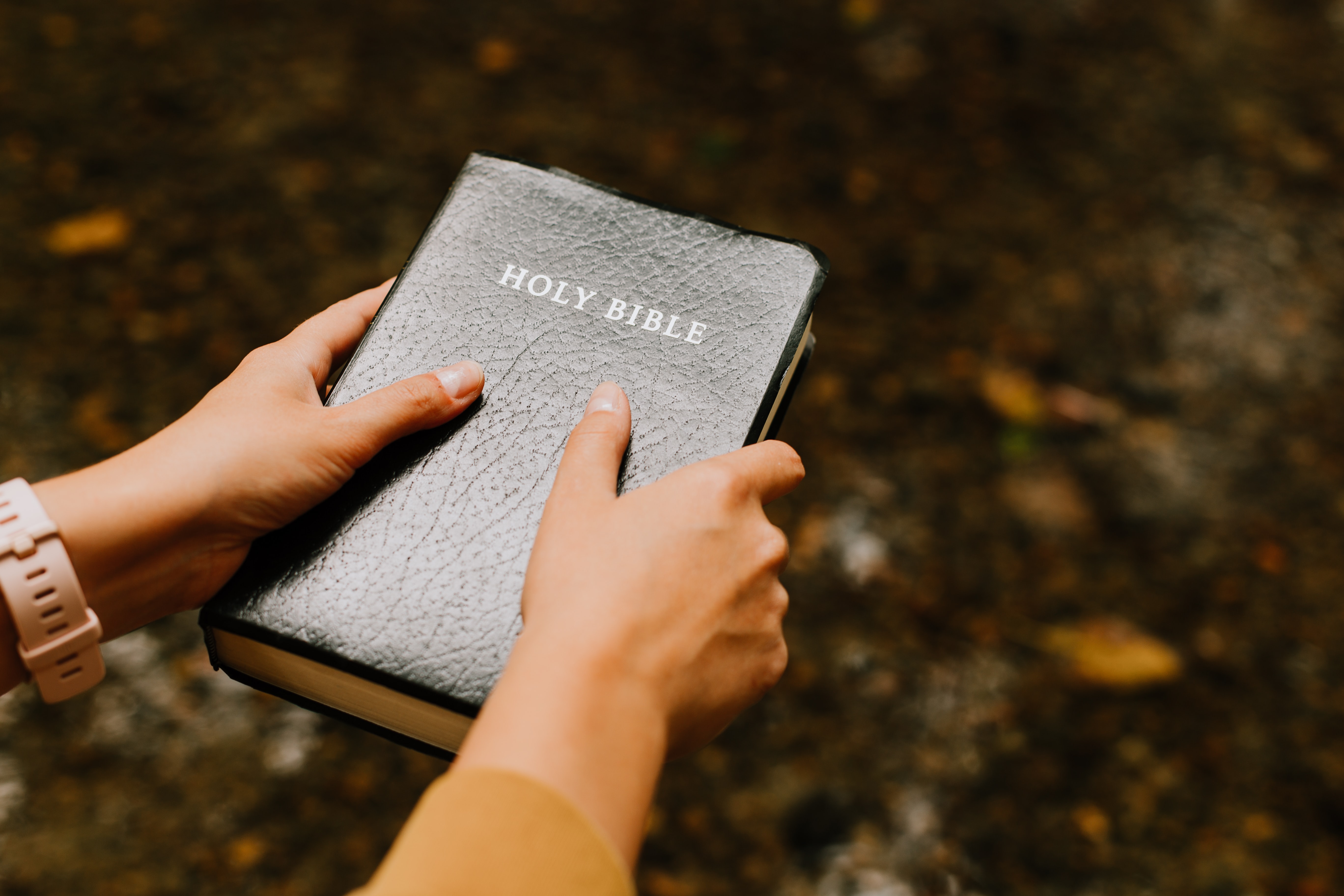 Do not love the world or the things in the world. If anyone loves the world, the love of the Father is not in him. 1 John 2:15.

The third-year class was studying John’s Epistles. As a way of interacting with the third epistle, they set up a short, improvised drama in the classroom. Four students took on the roles of the John the Elder, Gaius the Beloved, Demetrius the Good and Diotrephes the First (who put himself first). The students playing John, Gaius and Demetrius did a good job, convincing the class of the wisdom, love, and goodness of the characters. The student who played Demetrius, however, stunned the class with his acting. He portrayed a man who looked and sounded like anyone they might meet on the streets or in the market. He was brash, self-centred, boastful, and concerned for his own well-being. He used cunning and craftiness to wheedle good deals for himself. He enriched himself at the expense of others. He clearly loved the world and everything in it. He was everyman and familiar to all. The drama had brought the scriptures alive.

In this section, John issues a warning. Christians are not to love the world or anything in the world. In Greek, the word used here is kosmos. In this context it means whatever belongs to the realm of darkness. Yesterday, we noted from 1 John 2:14 that Christians have overcome the evil one, who belongs to the darkness. Therefore, those who walk in the light of fellowship with God and one another must not behave like those who walk in the darkness.

In the student drama, there was a contrast between the three characters who lived gentle lives of love of God and others, and Demetrius whose behaviour exhibited self-love. John states that the person who lives this way shows that “the love of the Father is not in him.” Those who are self-centred and seek only their own material well-being show that they are not living in fellowship with God through his Son, Jesus Christ (1 John 1:3; 6).

In v.16, John lists the characteristics of worldliness. It is concerned with the “desires of the flesh and the desires of the eyes and the pride of life.” This description sounds much like the temptation that Satan brought before Adam and Eve in Genesis 3. The forbidden fruit was “good for food” and a “delight to the eyes” and would “make one wise” (Gen 3:6). The first couple followed their own desires and rebelled against the word of God. They put the temporary things of the world before love for God and his word. These things are not “of the Father” but belong to the evil one.

The problem with the world is that it is “passing away” and in the same way, the “desires” that belong to the world will also pass away. Calvin writes, “The true happiness which God offers to his children is eternal; it is then a shameful thing for us to be entangled in the world, which with all its benefits will soon vanish away.”

John then contrasts the fleeting nature of worldly gain with that which is permanent: “Whoever does the will of God abides forever” (v.17). It is the will of God that we should believe in the witness to his Son who cleanses us by his blood (1 John 1:7), enables us to know him (1 John 2:3) and enables us to overcome the evil one (1 John 2:14). This reminds us of John 4:60, “For this is the will of my Father, that everyone who looks on the Son and believes in him should have eternal life, and I will raise him up on the last day.”

Let us today seek to do the will of God and lay aside all temptation to love the world and the things in the world.

“It is the Spirit who gives life; the flesh is of no help at all” (John 6:67).
Heavenly Father, help us today to love you above all else. Forgive us when we have set our hearts and affections on the things of the world and have failed to do your will above all else. Thank you for granting us forgiveness through your Son, Jesus Christ. Give us your Spirit that we might learn to love you more.
In the name of Jesus Christ, our Lord and Saviour,
Amen.

There has been a recent kidnapping of 140 Christian schoolchildren in northern Nigeria, near the area that Archbishop Ben Kwashi resides.
Pray for the safe return of the schoolchildren and for the protection of other Christians in this region who continue to suffer persecution.