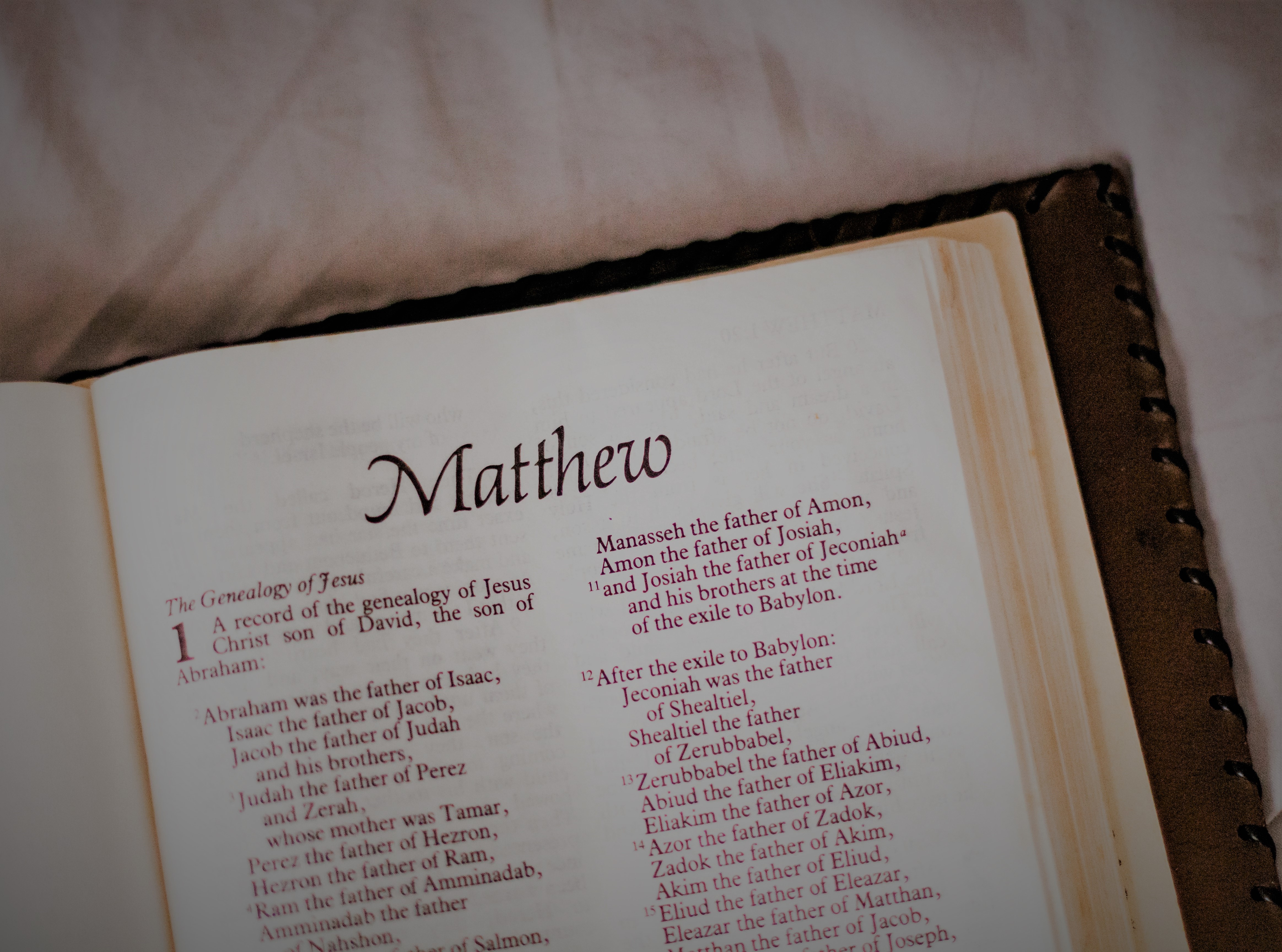 The story which Matthew narrates in today’s reading is one which we have grown up to hear every year in the Christmas season. Besides being read every Christmas, we also make our kids act in plays with these scenes. The moral of the story shared generally goes something like this: “these three wisemen came from a country far away just to give gifts to baby Jesus. What is your gift to Jesus today? What will you give him?” However, Matthew’s intention is totally different. He does not want us to imitate the magi and bring Jesus a gift.

Matthew wants to draw our attention to Genesis 3 when, directly after God had pronounced judgement on Adam, Eve, and the Serpent, He promised that Eve’s offspring (seed) “will crush” the serpent’s head (v. 15). “Enmity” is how God described the relationship between the offspring of Eve and the offspring of the serpent. From that time on, humanity has been waiting eagerly for “the offspring” - the messiah who will crush the serpent’s head. Cain would establish a city known for its pride, sin, injustice, and worldliness, while Seth and his son Enosh would present people who “call upon the name of the Lord” (Gen. 4: 26). The enmity goes on between the two cities - the two offsprings. The serpent’s offspring is continually trying to supress God’s plans to fulfil his promise. There are many examples of this in Scripture one of which was pharaoh - representing the serpent - ordering the killing of all new-born Hebrew males. Of course, the intention here was to get rid of Moses, who was a type of the Messiah to come.

Herod was quite alarmed to hear from the magi about the birth of a new “king of the Jews”. Herod saw himself as the King of the Jews and he was not ready for his reign to be overthrown. Just like pharaoh, Herod attempts to kill a Hebrew male; this time not a type of the Messiah, but the Messiah himself. God, however, is sovereign; Satan’s attempts to suppress the fulfilment of God’s promise of salvation through a Messiah cannot succeed. Even if religious leaders are, to the reader’s surprise, taking the side of Herod and helping him with his plot, God has the last word; his power and might cannot be surpassed or overruled. The Magi came to worship the true king.

However, why does Matthew think that the story of an almighty and all sovereign king brings good news for the reader? The king’s power and might is not in itself the gospel (good news); the good news is that this almighty king has given himself entirely to us. He is on our side. In his well-known novel The Lion the Witch and the Wardrobe, C. S. Lewis depicts Jesus as the “great Lion” Aslan. The following is a conversation between three characters in the novel (Susan, Mr. Beaver, and Lucy):

"Ooh!" said Susan, "I'd thought he was a man. Is he - quite safe? I shall feel rather nervous about meeting a lion."
"That you will, dearie, and no mistake," said Mrs Beaver; "if there's anyone who can appear before Aslan without their knees knocking, they're either braver than most or else just silly."
"Then he isn't safe?" said Lucy.
"Safe?" said Mr Beaver; "don't you hear what Mrs Beaver tells you? Who said anything about safe? 'Course he isn't safe. But he's good. He's the King, I tell you."

Matthew contrasts Herod, who was seen as “the king of the Jews” and who was determined to kill whatever number of male children in order to secure his title, to Jesus Christ - the true king - who poured his life for us.

Although placed by those who flogged and crucified him, the sign placed on Jesus’ cross identified his true identity. It read “This is Jesus, The King of the Jews”!

The comforting news is that the almighty king is good; he is for us, “who can be against us?”.

Lord of all power and might,
who art the author and giver of all good things:
graft in our hearts the love of thy name,
increase in us true religion,
nourish us with all goodness,
and of thy great mercy keep us in the same;
through Jesus Christ thy Son our Lord,
who liveth and reigneth with thee,
in the unity of the Holy Spirit,
one God, now and for ever.
(BCP)