Where are we now? The aftermath of the January meeting of the Primates 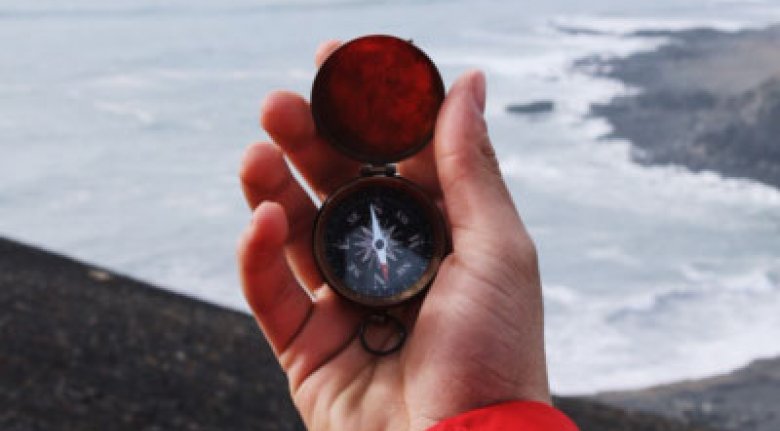 In January this year, the Primates of the Anglican Communion were summoned by the Archbishop of Canterbury to a meeting.  So serious is the crisis in the Communion about the authority of God’s Word that almost every Primate attended.

It is now perfectly clear that the meeting failed in its intention.  Far from being rebuked, the leaders of the Episcopal Church said that they intend to continue in their present course and indeed to export their ideas vigorously to the rest of the world.

It seems, from what the Secretary General of the Anglican Communion is communicating, that repentance was never required – which makes the disciplinary measures rather strange.

The mild discipline which was imposed was at once put to the test at the meeting of the Anglican Consultative Council, and fundamentally (though not entirely) failed to hold.

Astonishingly, the membership of the taskforce set up to continue the business of the meeting, contains no GAFCON Primate, although Presiding Bishop Michael Currie of the TEC is a member. At best, this is an error of judgement. In truth, it seems symbolic of an unfortunate disdain for the leaders of some of the most thriving of the Provinces in the Communion.

As the year has unfolded, attention has shifted to the United Kingdom.  Almost weekly there has been a fresh indication of the power of the cultural forces which are opposed to the faith to capture and determine church outcomes.  Episcopal leadership from those who stand for biblical truth is strangely muted, while those who wish to come to terms with the culture are making powerful symbolic gestures of accord with error.

Most egregiously and most significantly, there is the decisive move in the Scottish Episcopal Church to provide for same-sex marriage.

This has been followed by an assurance that even in the event of this occurring, the Bishops of the Church will be invited to the next Lambeth Conference in 2020. It is perfectly clear, then, that no matter what happens TEC will also be invited to Lambeth, even though this church is also likely to embrace such a version of ‘marriage’ in the near future.

Now the General Synod of Canada has taken the first step towards allowing for the solemnization of same sex marriages by clergy. It is as if the meeting in January never took place.

No protest, no plea, no promise makes the slightest difference.

In the first decade of the present century, thousands of loyal orthodox Anglicans in North America made a courageous and costly stand by departing from the Canadian Church and TEC and creating the Anglican Church in North America (ACNA). Those who remained in TEC and the Anglican Church of Canada in the hope of reform are now faced with the ultimate test as their churches move from blessing same sex unions to creating liturgies for marriage.

To the outside observer, it seems that the same remorseless path is being pursued in the UK.  We are always being assured that the next step will be the last and that from now on the church will have peace with all sides happy. It is said that only ‘extremists’ will utter their usual shrill complaints and leave.

Indeed, a decade further on, the protests seem more muted and those willing to take action fewer.  It has now become much harder to resist the incursion of the world into the church. The cost has become even higher.

GAFCON exists to honour the Word of God and to unite those who wish to stand unflinching by its teaching.  We know of many in the UK who have the same aim and we encourage them to be faithful to the whole counsel of God as they enter a conflict not of their own making.

The Most Rev Dr. Peter Jensen