Unity - the real and the counterfeit 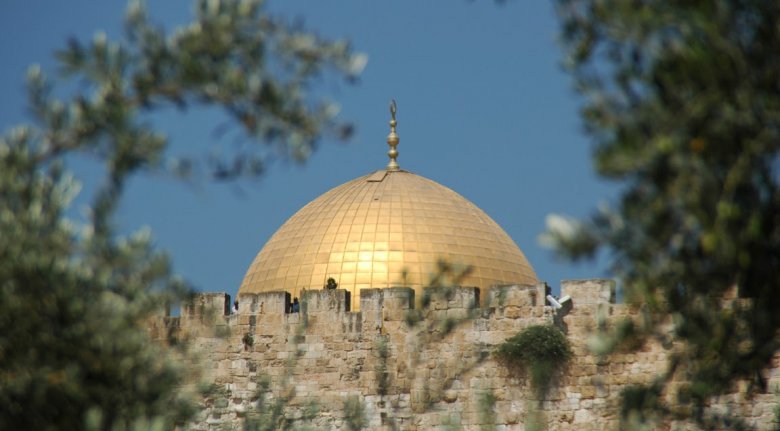 All three requests were answered through his death, his resurrection, his ascension and in the gift of the Holy Spirit. The prayer sees the foundation of a church one, holy, catholic and apostolic. In particular it is one.

Of course, this unity is not only a spiritual reality: it is also a practical obligation. We are to ‘maintain the unity of the Spirit in the bond of peace. There is one body and one Spirit – just as you were called to the one hope that belongs to your call – one Lord, one faith, one baptism, one God and Father of all, who is over all and through all and in all.’ (Ephesians 4:2-6). Our unity is founded on the apostolic truth for which the Lord prayed. We come to faith through their testimony.

I am always puzzled by the way in which the petition of Jesus, ‘that they may all be one’ (John 17:21), is so frequently assumed not to have been fulfilled. Why would it have failed, when the other two petitions were so gloriously answered? After all, one of the major themes of the New Testament is a demonstration that the gospel and the Spirit belong to all who own the name of Christ, on the same terms and conditions.

Even more puzzling is the careless way in which the petition has been plucked from its context and turned into a command. The true command is to ‘maintain the unity of the Spirit in the bond of peace’. Even denominational divisions do not destroy the spiritual unity of the one church of Jesus Christ. Indeed, they may be necessary so that the apostolic truth can be preserved.

When John 17 is constantly plucked from its context and quoted to demonstrate that we are to seek a form of Christianity which is institutionally uniform, we go well beyond the text. More than that, when the ‘command’ is used to make such a unity an over-ruling priority, it trumps issues which may oblige us to separate, to find different institutional homes. The scriptural basis for Christians to love and serve each other has been twisted to become an obligation to maintain fellowship between institutional Churches, no matter how far off the rails they go. The Reformation is the Anglican answer to that suggestion.

Churches can go wrong – badly wrong. Look at the case against the church at Ephesus: ‘you have abandoned the love you had at first. Remember therefore from where you have fallen, repent and do the works you did at first, If not, I will come and remove your lampstand from its place, unless you repent’ (Revelation 2: 4,5). As Article XIX says, ‘As the Church of Jerusalem, Alexandria, and Antioch have erred: so also the Church of Rome hath erred, not only in their living and manner of ceremonies, but also in matters of faith’.

If the matter is grievous enough we must protest – reform them or leave them or risk compromising the gospel we preach.

It is tragic that some are arguing that leaving a church or denomination is never a possibility because it hinders the gospel. The reverse can be the case: a church may be so compromised with the world that it cannot effectively preach the gospel.

When it comes to sexual morality, the Biblical testimony is clear. Sexual intercourse is reserved for a man and a woman who are married. Intercourse outside of marriage is a sin. It is a sin from which there can be repentance and forgiveness.

The gospel is not preached in its fullness unless there is a call to repentance. We live in an age of widespread sexual promiscuity. The Bible links this with our rebellion against God and with the idolatry which follows from the rebellion (Romans 1:18-32). For the gospel to be preached without making it clear that the Lord expects sexual purity in his disciples, is to truncate the gospel and betray the people to whom we are speaking. The Lord’s wisdom in this is part of that which makes the good news so good.

When we are invited in the name of mission, or in the name of fellowship, to co-operate with a gospel which either refuses to call sin what it is, or worse, declares that sinful behaviour is actually good, the cost is too high. It is not we who have broken fellowship and unity, it is those who regard their unity with the Apostolic Gospel as being of lesser importance than their unity with the teaching of this world, who have created schism.

Only true love has the courage to name sin and call for repentance.

The Most Rev Dr. Peter Jensen