The Need for GAFCON 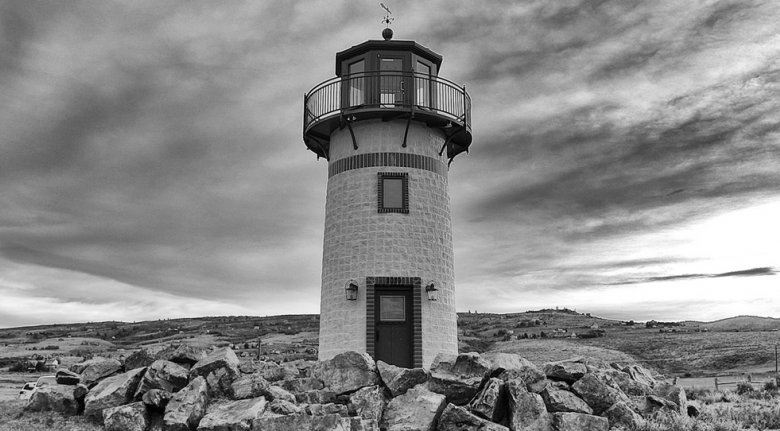 GAFCON is a force for unity.  But is a unity measured by the truth.

Anglicans around the world have a family likeness and much affection and respect for each other.  We are united by our history and our connections, especially the Archbishop of Canterbury.  But there are also many, many differences.

Why then not simply embrace the consecration of the actively homosexual Gene Robinson as yet another variation?

Because, for all our differences, we agree that Christ is the Head of his Church and that he rules over it through his Word the Bible.  Although attempts have been made to argue that the Bible does not condemn the sexual coupling of two men or two women, the attempts fail.  When the Lord Jesus condemns immorality, the word he uses includes sexual relations between family members, between the unmarried and between members of the same sex.

Furthermore, this sin is identified as spiritually deadly and those who engage in it without repentance are outside the kingdom of God (1 Corinthians 6).

Thus, the two reasons why this has created so much trouble are:

First, it is an assault on the authority of the word of God, on God’s authority.

Second, the challenge endangers the salvation of those who are misled.

Why has this happened?

The Western world has entered a secularising, post-Christian phase.  It is much harder to be Christian and the truths of the Christian faith are now derided and scorned.

Christians have to respond to the new situation in a way which is both faithful to the word of God and also able to communicate with the unbelieving majority.  We will differ about how to do this and the churches are working out responses to fit with our missionary situation.  In the case of sexual ethics, some argue that the Bible must be developed in a way which accepts modern morals.  Others would argue that we must not talk much on this issue, but stick to simply preaching Jesus.

In these matters, GAFCON stands where the church has always stood.  We have not created the dispute, but we believe that the Bible is clear on this matter and that you cannot preach a half gospel in which people are not called to repentance.  An attempt to preach Jesus without calling people to count the cost in their sexual lives as well as much else would be a half gospel.

That is why, many of our fellow Anglican believers have taken the immensely difficult step of leaving their home church.  As a result, some have been sued in the courts, some have lost pensions, some have been stripped of their clerical orders, some have lost friends.  But, through GAFCON, what they have not lost is the recognition and authentication of their Anglican name.  More important, they have experienced the fellowship of the gospel at the deepest level from all around the world.  Even more important, they have been inspired to preach the gospel and plant new churches in a world which is spiritually dying.

This is why we need GAFCON.