The Business of GAFCON 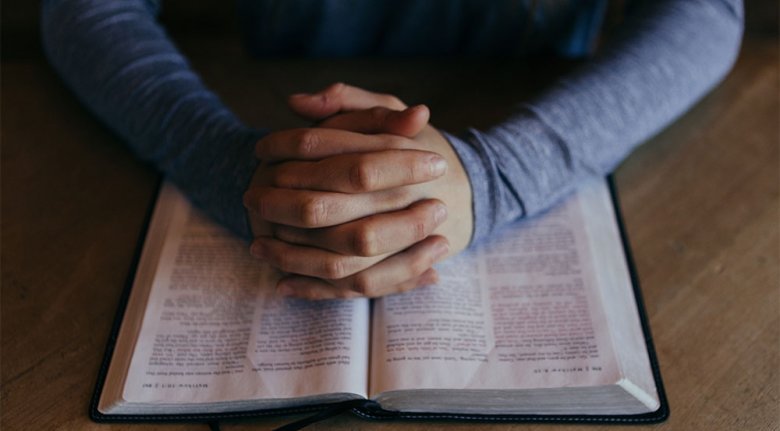 The business of GAFCON is truth and fellowship.

All large groups of Christians have disagreements between themselves, sometimes very serious ones indeed. But they do not have to amount to the disagreements which separate. We are, indeed, all one in Christ Jesus and we are to maintain the unity of the Spirit in the bond of peace. Fellowship is our calling.

From its very inception, GAFCON has accepted this calling and striven to bind Anglican Christians from all around the world together. In particular, it has reached out the right hand of fellowship to Anglicans who, through no fault of their own have had to leave their original Diocese or Province over a matter of such grave theological importance that the very nature of the gospel itself has been at stake. Truth is our calling.

At the heart of the divisions which have beset the Anglican Communion since 2002 is a profound disagreement over sexual ethics, in particular whether same sex unions can be blessed by God in the light of the teaching of the Bible.  The teaching of GAFCON is that the Bible is clear on three vital points.

First, that sexual intimacy outside of heterosexual marriage is forbidden by God and not in the best interests of humans.

Second, that persistent behaviour of this sort puts those who engage in it outside the kingdom of God and therefore at risk of losing salvation.

But there is more to it than that. The Bible tells us that in a society in which the truth about God is supressed, the consequence is godless sexual licence. This is a sign of an unhealthy community in deep trouble.

We need to understand the nature of the times in which we live. The Bible has given us a vivid forewarning of such times. It is astonishing and dangerous to see the church compromising with such a view of the world rather than teaching the truth and summoning our society back to a better and happier way.

What should we do if our church, diocese or province endorses sexual sin?

One option is that we can stay.

But fellowship in error corrupts witness. Look back. Realise that what would have been unthinkable twenty years ago has now become acceptable. Think that leaders who were telling us that the last line had been crossed, and all is now as it should be, are now asking for the next compromise.  It means that it is very difficult indeed to stay in such a fellowship and to continue to teach the truth which is denied. Even if we do not teach it ourselves, we become involved and compromised with the error. In the end, it is very, very difficult not to accept it ourselves, and our successors almost certainly will do so. We will be swamped.

A second option is that we can create a permanent protest which will draw a clear line.

I remember being part of a meeting about fifteen years ago. One of the people in the room said something simple but effective. He pointed out that the two sides of the debate about sexuality had different strategies. If you wanted change, the strategy was long term and incremental. What you needed was courage to keep talking about the issue and constantly, though slightly, breaking the boundary. You then needed patience to wait for the institution to concede, inch by inch. It would take twenty years, he said (!), but victory would be yours.

But what if you wanted to maintain the position which all Christians had believed was the truth based on the word of God? For you, this was much more difficult. Long term attrition was not for you. The subject was not one which you saw as central to the gospel that you wanted to be talking about endlessly. It was not your cause and to keep arguing was wearisome. You had other matters to pursue.

Thus for the orthodox, the best way forward is not by endless debate and concession. It is by clear statement, decisive stand and supportive fellowship.

Of course, that is what GAFCON did by meeting in Jerusalem in 2008. It issued a clear statement, it made a decisive stand and it created a supportive fellowship. Most of the Bishops who attended chose not to go to the Lambeth Conference that year. Let there be no mistake, this strategy is costly.

From that point on, however, the lines were clear and a choice could be made. As the subject of human sexuality is endlessly talked about (and it is really a debate about the authority of scripture), there is no need for Provinces, Dioceses, Churches or individuals to be conceding ground all the time. We know where we stand and we can call on others to support us.

And that is the business of GAFCON. The truth is at stake and Christian fellowship in the truth helps guard the truth.

Not surprisingly, the theme of next year’s GAFCON meeting in Jerusalem, the themes chosen by our leadership is not ‘sex in the city’, but ‘Proclaiming Christ Faithfully to the Nations’.

That expresses the heart of our movement as we guard and proclaim the truth standing shoulder to shoulder in the fellowship of the unchanging gospel.