The Birth of GAFCON 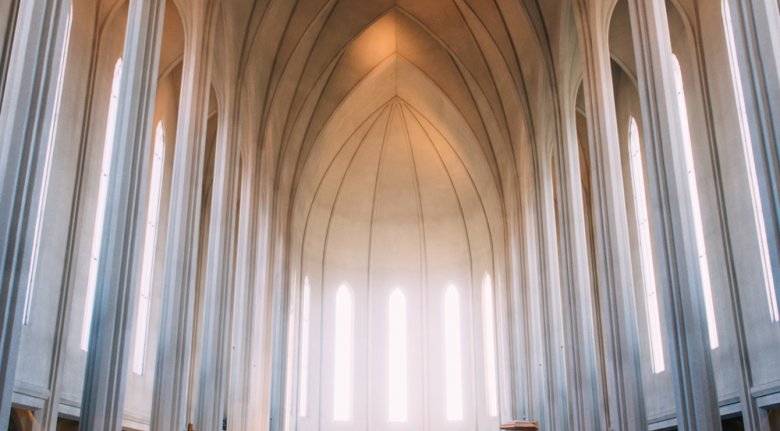 The Global Anglican Future Conference (GAFCON) was held in June 2008. Over eleven hundred Anglican bishops, clergy and laity met for a week in Jerusalem. Many of the bishops chose to attend this assembly rather than the official, once in a decade Lambeth Conference, which was held a few weeks later in Canterbury, England.

Clearly there was a crisis.

In 1998, the Lambeth Conference made clear that the world-wide Anglican Communion would stay true to the Bible’s teaching on homosexuality.  But, in 2003, the American Anglicans (called The Episcopal Church, TEC), consecrated as a bishop the Rev Gene Robinson. In consecrating Bishop Robinson, who was a man living in a relationship with another man, TEC was clearly in defiance of the Lambeth 1998 Conference.  Likewise, some in the Anglican Church of Canada (ACoC) began to provide for the blessing of same-sex unions.

There were many protests both in North America and around the world. The Primates (chief bishops) of the Anglican Communion held several meetings to seek to resolve the issue. Individual members of TEC and ACC, and in fact whole churches and dioceses, began to leave the denomination.  They could no longer stay in fellowship with those who endorsed same-sex unions.  They feared that to stay would be to betray the gospel, disobey the Bible and endanger souls.

Could those who departed still call themselves Anglicans? Some of the major Anglican overseas Provinces began to incorporate these courageous people into their fellowship and even appointed bishops to care for them.  The answer from these Provinces was an emphatic ‘Yes, you still belong to us.’

When the Archbishop of Canterbury invited all the bishops to Lambeth (except Bishop Robinson), a division occurred.  Many of the bishops could not in conscience join with those who had disobeyed the Bible on such a fundamental issue.  That is why GAFCON met in Jerusalem.  The conference included many of those who had left TEC and ACC in protest.

GAFCON was an amazing experience of the Lord’s grace.  Anglicans of many cultures and traditions joined as one.  From the conference came the magnificent Jerusalem Statement which includes the Jerusalem Declaration.

What began as a moment became a movement.

GAFCON encouraged the North American orthodox to unite.  From this has come the 112,000 member Anglican Church of North America (ACNA).

In the years since 2008, GAFCON has been led by a group of Primates who between them represent the majority of the world’s Anglicans.  A second, larger conference was held in Nairobi in 2013, which lead to a call to expand the movement.  A third conference is planned for 2018.

There are about 80 million Anglicans world-wide, in 38 Provinces, some of which are very small and others very big indeed.  This crisis affects many lives.  But it is not only Anglicans who are challenged.  Many of the major churches in the West are going through the same experience.  In my next letter I will explain why this is so, and why we need to contend for the faith once for all delivered to the saints (Jude 3).

Please pray for the leaders of our movement, the Primates and in particular the Chairman of GAFCON Archbishop Eliud Wabukala, the Primate of Kenya, and our Deputy Chairman Archbishop Nicholas Okoh, the Primate of Nigeria.  Pray for God’s blessing on their leadership and that the Lord will give them protection, wisdom and strength.