In Favour of Clarity 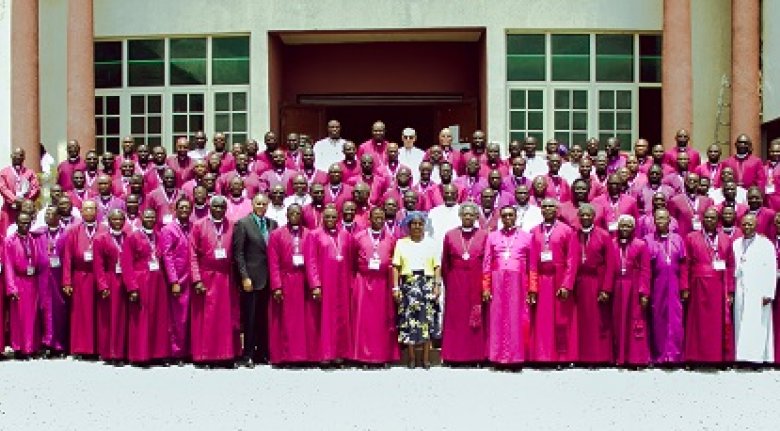 The recent announcement by the Standing Committee of the Anglican Church of Nigeria (Anglican Communion) that the Bishops of the Province had voted unanimously not to attend the Lambeth Conference unless the conditions set forth in the Gafcon Letter of June 2018 are met, comes as no surprise.
Nonetheless it is an historic moment.

The Nigerian Church (the largest in the Anglican world) has thus formally joined the Church of Uganda (the second largest) in declaring that its bishops will not attend, any more than they did in 2008. If these declarations express the unshakeable resolve of both Provinces, and given that other Provinces and bishops will join them, it means that the situation in 2008 is no anomaly. It represents a trajectory. The instruments of Communion are no longer fit for service. Something called the Lambeth Conference will take place but the absences will speak powerfully about the brokenness of the ordinary structures of the Anglican Communion.

Blame for this tragedy must be laid at the feet of those who defied the overwhelming majority view expressed in the 1998 Lambeth Conference. It is fatuous to criticise those who stood with the orthodox in the successive Provinces who have compromised the faith of the church on fundamental matters. It is not the orthodox who have changed the faith once for all delivered to the saints.
Fault must also be attributed to those who have tried well beyond the allowable time, to heal the wound of the people lightly, ‘saying Peace, Peace where there is no Peace’. No doubt some of this is genuine, though if it were thoroughly so, it would include at least equal treatment for the orthodox as well as for the innovators. But that has never been the case.

Instead, it looks for all the world as though the alleged peace-makers are secretly favouring a compromise which will concede the case to the new teaching. Too often the story has been that the Bible is (allegedly) not clear on this matter, or that although we must maintain that marriage is between a man and a woman, we can allow civil relations in order to honour loving relationships. Thus the biblical and tradition witness is destroyed, not by the radicals but by the ‘leaners’, those who lean in favour of change.

I have called this a tragedy, but the Lord is able to turn our tragedies into his victories. At the great Gafcon gathering in Jerusalem this year, the theme was ‘Proclaiming Christ faithfully to the nations.’  A friend of mine who was at the Conference was so inspired by the theme and the challenge that she explained the gospel fearlessly to a class she attends. If the courage and spirit of this faithful sister represents the outcome of the conference and the future of Gafcon, we will see that the Lord has not abandoned his people, but rather intends to bless us still. The Nigerian Church, too, is pointing the way. Praise the Lord!