Back to Basics Part 5: The Power of The Gospel 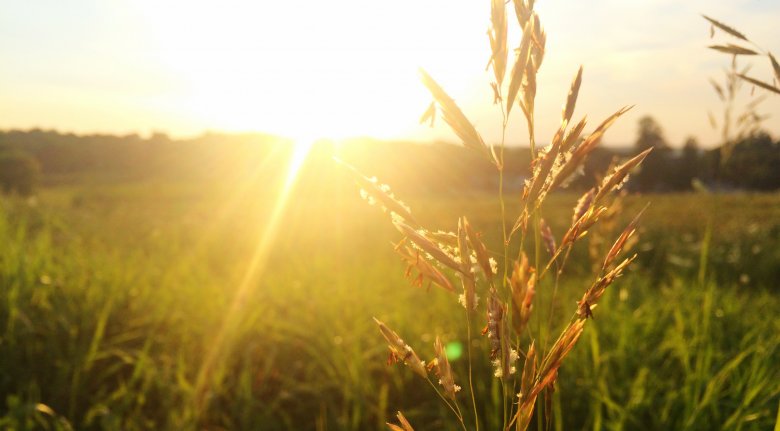 Our General Secretary, Dr Peter Jensen, has written a series of reflections following the January 2016 Primates Gathering on the fundamentals underpinning the basis of our faith. This is the fifth in that series of six thought leadership and teaching papers.

Christ Jesus came into the world to save sinners.  That is what the Bible tells us.  We are commanded to enter the Kingdom of God by entrusting ourselves to Christ as our Lord and Saviour.  That is, we enter and continue through repentance and faith.

The Canterbury meeting of the Primates made space for the summons to repentance to be heard once more.

Why is this so vital?

The issues before us are matters of life and death, of heaven and hell, of judgement and forgiveness.  God’s gospel is designed to be preached to all people.  The love of God seeks the lost sheep at great cost.

When Jesus came and dwelt among us, full of grace and truth, his chief mission was to save.  It is no accident that the cross is the central symbol of Christianity, since it is through his death that salvation comes into the world. Through his resurrection and ascension he now rules over all things.  He is the God-man who is the head of our race and the Lord of the universe.

The power of the gospel

The gospel reconciles us to God and prepares us for the age to come.  But the same Lord who is the Lord of that age is the Lord of this one too.  As men and women are united to Christ by the Spirit of God, so they live for God in this world.

The ‘death’ of God

From the 1960s onwards, a new philosophy has captured the culture, a secularist philosophy based on the idea that there is no God.  In a godless world, the individual is god – and we make our own rules. In particular, the sexual revolution – abortion on demand, pornography, permissiveness, easy divorce, cohabitation instead of marriage and the rise of the homosexual life-style, have all flourished.

Alongside Atheism has emerged a quest for spirituality.  Individuals cultivate the spiritual self, trying to discover the meaning and purpose they lost when they abandoned the God of the Bible.

At the same time, the revolution in communications has created a single world, in which information and opinion and ideology flow easily from one place to another.  The Secularist gospel is now heard more easily than the Christian gospel.

Christian evangelists and missionaries are always in the ‘translation’ business.  This is part of the genius of Christianity.  To preach the gospel we must explain it in ways that the hearer can understand. But the gospel must be true to the Bible.  Otherwise, we concede too much to the surrounding culture and distort the truth. Western Christians are grappling with this issue as never before.

The result has been many changes.  What we do in church has frequently altered dramatically. S ome have experienced revival and fresh enthusiasm.  Many are talking about planting new churches while acting with love in communities which are without God and without hope.

On the other hand, some teach that the Spirit of God is leading us to new truths which contradict the Bible. Some no longer talk about judgement and sin.  Some see the chief message of the church to be social justice or inclusiveness.

The divisions in North America, which have impacted the rest of the Anglican world, arise from mission.  That is, in attempting to communicate the Christian message, some have so compromised that they no longer call for repentance from what the Bible calls sin.  This is an incomplete gospel, and one that has lost its saving power.  That is why the Anglican crisis is so profound.

If we continue in fellowship, we endorse this flawed gospel.  We endanger the rest of the churches as they see no discipline being exercised by the leadership.  In the age of the internet, no church is safe from these errors.

Some would say that those who break fellowship because of the distorted gospel are the ones at fault.  They would say that we have succeeded in making so much fuss that all we talk about is sex, rather than Jesus. Furthermore, society no longer has the faintest idea of what the Bible is saying on this subject and cannot be sympathetic to our views.  Instead the world labels us bigots and homophobes and we do not get a hearing for Jesus.

They would say that it is better to agree to disagree about the subject, enter a ‘good disagreement’ with each other, maintain unity so that our quarrels do not become the story, and talk about Jesus.

But there are four problems with this argument.

First, it narrows Jesus down so that we are in danger of not teaching the real Jesus who called for repentance from sin.

Second, it forbids us to analyse and expose human sin and idolatry at precisely one of its most obvious points.

Third, it forbids us to do good in our community by offering a far better vision of what it is to be human.

Fourth, it insists that those who refuse to compromise over these matters are the ones at fault and grants a mark of approval to those who distort the gospel.

Fellowship in a false gospel, is not fellowship.

At a time when so much is at stake, what is the Lord summoning us to do?  I will address that in the next letter.