Back to Basics Part 3: Fellowship 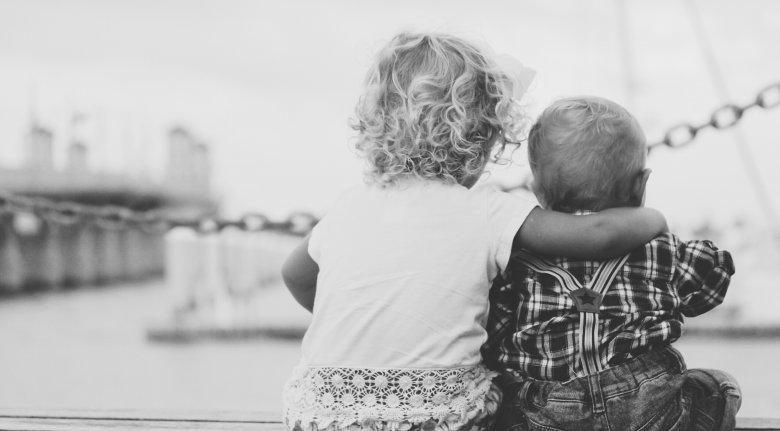 Our General Secretary, Dr Peter Jensen, has written a series of reflections following the January 2016 Primates Gathering on the fundamentals underpinning the basis of our faith. This is the third in that series of six thought leadership and teaching papers.

Fellowship, or Communion, is a very precious gift of the gospel.  The Lord Jesus laid down his life for his Church, his Bride.  Christians are united to Christ for their salvation. Inevitably, then, we are united with one another.  We are all one in Christ Jesus.

I have been trying to think through the implications of the January meeting of Primates for the Anglican Communion and for GAFCON.

The Communique and the story of the meeting certainly put a lot of store on fellowship and unity.  The Primates, we are assured, were unanimous in their desire to walk together, difficult though it is.

A love for Christian unity has to be right.  Just think of how the Bible concludes, with the great gathering of God’s people singing his praises, exalting in his presence, all of them washed in the blood of the Lamb. We are reborn to be united.  Unity is a gift which we are obliged to maintain.

Think of this in reverse.  When we are cut off from someone we love, it is very painful.  The separation of death is terrible, of course, but it is agonising to be cut off because of a quarrel or some fault we have committed. This is true in ordinary human life – how much more so for the Christian family.

But sometimes separation is inevitable, even mandatory.  Where an offence has been committed, where a position taken which misleads or even disgraces, to stay in fellowship is to endorse dangerous error.  We are giving an assurance on behalf of the Lord himself that all is well and people can hold the error with safety.  That is a big responsibility.

Now in the Anglican family there are many disagreements and different ways of doing things.  Likewise, there is no part of the family free from sin and error.  It is always possible to point the finger at someone else and judge them.  But sometimes a doctrinal issue arises of momentous importance, and action is called for.  Sometimes we have to withdraw fellowship, not even eating together.

Briefly, in 1998, by an overwhelming majority the Bishops meeting in the Lambeth Conference endorsed the Biblical and traditional view of marriage as between a man and a woman, and re-iterated that the practice of homosexuality is incompatible with Scripture, while calling for a pastoral approach to those who are same sex attracted.  It also warned against the blessing of same-sex unions and the ordination of those who practise homosexuality.

In 2003, in clear and conscious defiance of the majority will and of the teaching of Scripture, the Episcopal Church of the USA (TEC) consecrated as a bishop a man living in a homosexual relationship.  Already elsewhere, notably in Canada, the blessing of same-sex unions was occurring.

These were powerfully divisive acts.  When we hear today that all the Anglican Communion wishes to walk in fellowship, it is worth remembering that there was a moment when that opportunity was scorned and the fellowship that then existed, squandered.  Communion did not seem to matter at that point.

Given the variety in the Anglican Communion on all sorts of matters, why did this create such a profound and long-lasting division?

The answer is simple:

First, since the teaching of Scripture is that the practice of homosexuality is a sin, the novel activity is an assault on the authority of Scripture.  Who is in charge of God’s Church?

Second, given that the teaching of Scripture on this subject is clear, it is a further assault on the authority of Scripture.  There are those who wish to take this liberty, and do so by unilateral action.  Unfortunately, they are now joined by those who simply wish to keep unity at all costs and so suggest that there are two ways to read the Bible on this subject.  Unfortunately, by saying that the Bible is not clear, they are leaving the church without a guide.

Third, since the teaching of the Bible on this subject is that the sin involved endangers the souls of those who practise it, placing them outside the kingdom of God, this is not a subject where we can afford to be indifferent. It divides the church because salvation is bound up in it.  People are teaching that sinful behaviour is not sinful. Their teaching endangers not only their own people, but ours as well.

Fellowship is renewed through forgiveness.  But where matters of such principle, matters which are crucial for salvation are involved, reconciliation can only occur through repentance.

Since 2003, many of the churches in the Anglican Communion, as well as many from North America, have been calling on TEC and the Canadian Anglicans to turn back to the teaching of the Bible and submit to it once more. The separation need not be permanent – a way back into fellowship is open. Indeed this is a way back into spiritual renewal and revival.

Has the meeting in Canterbury endorsed and strengthened that summons to repentance?

That is a matter for next time.