Against the charge of Homophobia 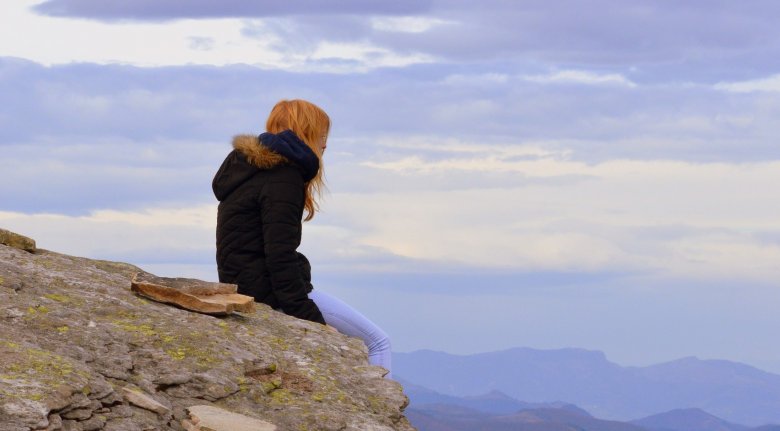 It’s a pretty heavy thing to be accused of homophobia. The word is not an intellectual judgement but a more damning moral one.

There have always been examples of unkind attitudes, bullying and discrimination towards people who appear to be, or who identify as, homosexual, just as there has always been racism, snobbery and other ugly traits. Sadly, Christians have sometimes been guilty of this, and in doing so we are failing to follow the way of Christ.

However, in recent years the accusation of ‘homophobia’ has been levelled not just at these unkind attitudes towards gay people, but also reasoned biblical convictions about problems associated with homosexual practice, and any expression of concern about the power and intolerance of pressure groups. We are told that no matter how compassionate a person is towards gay people, if we do not fully embrace the goodness of the gay identity and lifestyle we are homophobes. We are said to rely on irrational feelings and thoughts to reject and damage homosexual people.

You cannot argue your way out of such a moral judgement. You are not being accused of using bad arguments to support a case, but of reacting viscerally in an immoral and damaging way.

Not surprisingly, in the West in particular, those who wish to argue for a traditional sexual ethic have been intimidated by the word. It is tragic to see once orthodox churches compromise with the world at this crucial point and become activists for a worldly morality. But it is even more tragic to see otherwise orthodox people lose confidence in their convictions because their compassion is questioned, and so find themselves unable to speak up for Biblical teaching.

Many ministers fail to teach clearly on this crucial issue and hope that somehow the intimidation will pass. The result is moral confusion and spiritual inertia in the churches.

But there is a great peril in simply dismissing those who disagree with a consensus by using a ‘shut-down’ word like ‘homophobia’. We deprive ourselves and others of hearing the whole truth and we lose our capacity to form genuine moral judgements by using abusive language rather than civil discussion. Indeed, it is incumbent on Christians not to lose heart but to speak with care, wisdom and compassion despite the shouting of others on both sides of this debate.

First of all, it is a model because of its courage. It was written and published despite the antagonism and abuse which its authors are likely to receive. It has the courage which has been so notably lacking in some quarters. Here is a lesson for the many of us who have ceased to speak through fear.

Second, it is a model because it speaks theologically. That is, it puts the Christian case in Christian terms. It takes us back to creation and affirms the preciousness of every single human being. It refers to universal sin and rebellion against the God who has made us. It then moves to redemption, talking about the hope we may all have through the gospel of the Lord Jesus Christ. In so doing it affirms that we all sin, that God loves, that the Bible is his word and that he summons us both to belief and repentance for the forgiveness of sins.

Only when these foundations are laid does the Statement turn to our contemporary sins and failures, only one of which is the practice of homosexuality. This must be dealt with because it has become such an issue, but it is not worse than sins such as slander, greed and malice, or as the Primates acknowledged from their own context in their “Sixth Trumpet” statement, corruption, violence and the mistreatment of the vulnerable.

Third, it is a model because it is truly pastoral. What do I mean by this? Well not, as so many seem to think, entirely ‘nice’ and unwilling to offer criticism. The true pastor, the true shepherd of God’s people must care and lead from within the truth which demands that we identify sin and call for repentance where necessary. A pastor must love. But that love involves the pain of rebuke and correction as well as gentleness and encouragement.

And so the Primates, as true shepherds, tell the truth. They clearly identify all sexual intercourse outside of the marriage of a man and a woman, including same-sex relations, as sin, on the basis of the Bible. They warn their fellow shepherds of the danger of blessing what God forbids.

But these leaders speak the truth in love. They place themselves in the category of those who sin and who experience the disorder of our sexual natures through sin. They are not above those to whom they speak. They too are simply forgiven sinners. And they call on Christians everywhere to care for all of God’s precious ones, including specifically those who experience same sex attraction.

Rather than conceding the truth to the world, they are summoning all of us to chasten the world by living lives of holiness.  The note of repentance shines through this statement because the statement is shaped by the biblical gospel. It is precisely that note which is abandoned by the shepherds of compromise or capitulation.

Homophobic? Let us not merit such an accusation in terms of lack of compassion. But let us not fear the use of this word to silence our biblical convictions and cultural critiques, and so be brow-beaten into inertia.

In particular, let us remember that we have among us Christian men and women who refuse to identify themselves simply through sexual experience, who are being called to live single and chaste lives. As Christians we must all love them, pray for them, honour them and support them. The world is constantly telling them that their way of life is unnecessary or even wrong.  But in fact they are living a new and different life, one which honours their heavenly Father.

Among such men and women are the heroes of the faith for today. If you would like to watch a short video of one such story, follow this link.