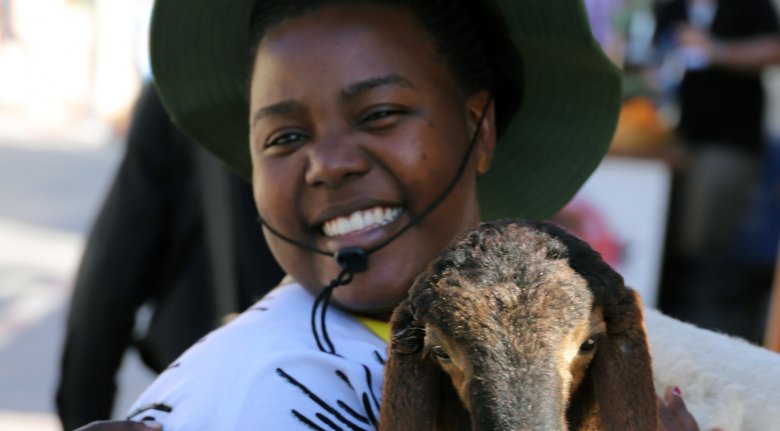 It all happened more than ten years ago but listening to the Rev Rico Tice, from the Church of England,  explain why he left the Archbishops’ Task Force for Evangelism brought it all flooding back:

“When he saw the crowds, he had compassion on them, because they were harassed and helpless, like sheep without a shepherd.” – Matthew 9:36

We all stood in the parish hall with cups of coffee listening to our Episcopal Church bishop amidst his annual parish visit. It was just like every year, yet not. This year he dropped a bomb. “Jesus is MY way and truth and life, but someone else can have Allah, someone else can have Buddha,” the bishop asserted. A heavy silence fell over our gathered congregation. Later, people talked about their shock. Others shared about grief, feeling like their church had abandoned them.

While the bishop spoke, I could see Deborah out of the corner of my eye. Her arms were folded as she stared at the bishop. When we first met, she had been fascinated that I was a female priest. She said that when she heard me pray at a community gathering, she had felt God’s presence and wanted to learn more. Deborah was vaguely spiritual and had stacks of self-help books in her living room. I invited Deborah to tea and Bible study; soon it was inked into our calendar. Every Tuesday morning, Deborah climbed the steps of our yellow cottage. I poured her a cup of hot tea, and we opened our Bibles flat at our kitchen table while my youngest had her morning nap. We then worked through a Navigators’ discipleship workbook. Eventually, she joined the women’s Bible study and attended the church where my husband and I served. We had met for two entire years before the bishop’s visit.

The week after the bishop came, Deborah wasn’t at church. Then, on Tuesday, she said she had a doctor’s appointment. That next Sunday her normal pew was empty. When I called and asked why she wasn’t attending, Deborah said she wouldn’t be coming for a while, and that our bishop’s statement had confused her. “Honestly,” she began, “before we started doing our Bible studies, what your bishop said about Jesus and Allah and Buddha was what I had always believed, and if your bishop believed that, what was I doing?”

That’s when the church issues -- which had seemed so far away at the Diocesan offices -- broke into our quiet world. I was devastated. The word had been choked out by thorns.

When I saw Deborah’s confusion and consequent isolation, although I’m usually conflict avoidant, I felt the protective instincts of a mama bear. It was time to leave. We needed to protect the sheep.

We couldn’t afford to stay in a church where we couldn’t invite the people to whom we were sharing Christ. And just by exposing them to leaders who did not hold onto the faith once delivered, we were watering down the power of the gospel.

After we left the Episcopal Church I’d see Deborah at the grocery store, and we always had a friendly conversation, but she always evaded my invitation to our Tuesday tea. Later, she was even more confused as to why we had left the Episcopal Church. Our local newspaper had printed an article that was unflattering, and she had read about it in the local paper. About a year later, as I was walking through the park, pushing our children in the stroller, Deborah waved and walked down to the lake with me. She said that over the last year she had been lonely, lonely for all the beautiful people at the church and lonely, she said with a whisper, for God. “I never knew how much I would miss Jesus.”

Deborah climbed the steps to our yellow cottage that next Tuesday.

About the Blogger: The Rev. Summer Gross an ordained priest in the ACNA, a spiritual director, and homeschool mother of three. Her blog can be found at www.athirstforgod.com.